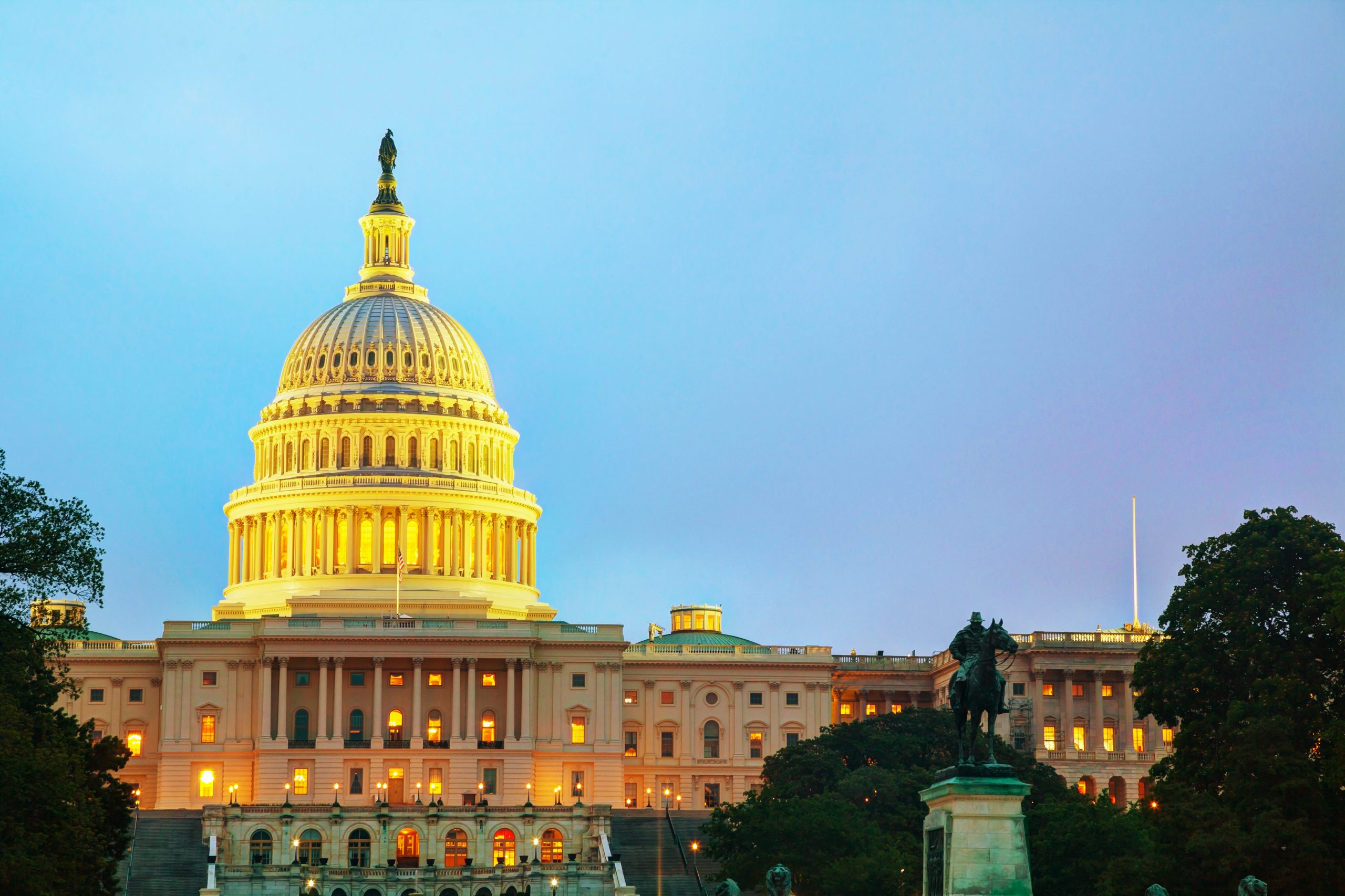 In an exceptionally important article, Chris DeMuth addresses the deep pathologies of our politics. Chris has written extensively about the fateful drift into executive government, which (he cogently explains) is also a debt-ridden and lawless government (see his website here).  In this piece, he tackles a principal institutional cause of those tendencies: for Congress, legislation has become an unnatural act, to be performed only in extremis. Thus,

a constitutional revival will require a cultural revival. Recovering Congress’s lost powers will require relearning legislative skills, redirecting legislators’ energies, and risking the ire of party constituencies who are unfamiliar with the obligations of legislating and their centrality to the separation of powers. That is a tall order, but the time may be ripe.

Chris outlines five practical steps that Congress could take to a restore a piece of its constitutional authority—all of them requiring a bit of political courage, but none so bold as to be doomed from the get-go.

Tough to do because (in the Federalist’s parlance) the motives of the men have become disconnected from the interest of the institution: Congress no longer attracts people who want to legislate. Instead, it attracts folks who want to pontificate about principle on a national stage, administer a few fixes behind closed doors, and maybe lay the groundwork for a lucrative lobbying career. Why might they change their stripes?

Because there’s something humiliating about being a member of an institution with an approval rating below that of Ebola and Lindsay Lohan. There’s no downside to trying something totally rad: take responsibility, and legislate.

Restoring the Deliberate Sense of the Community