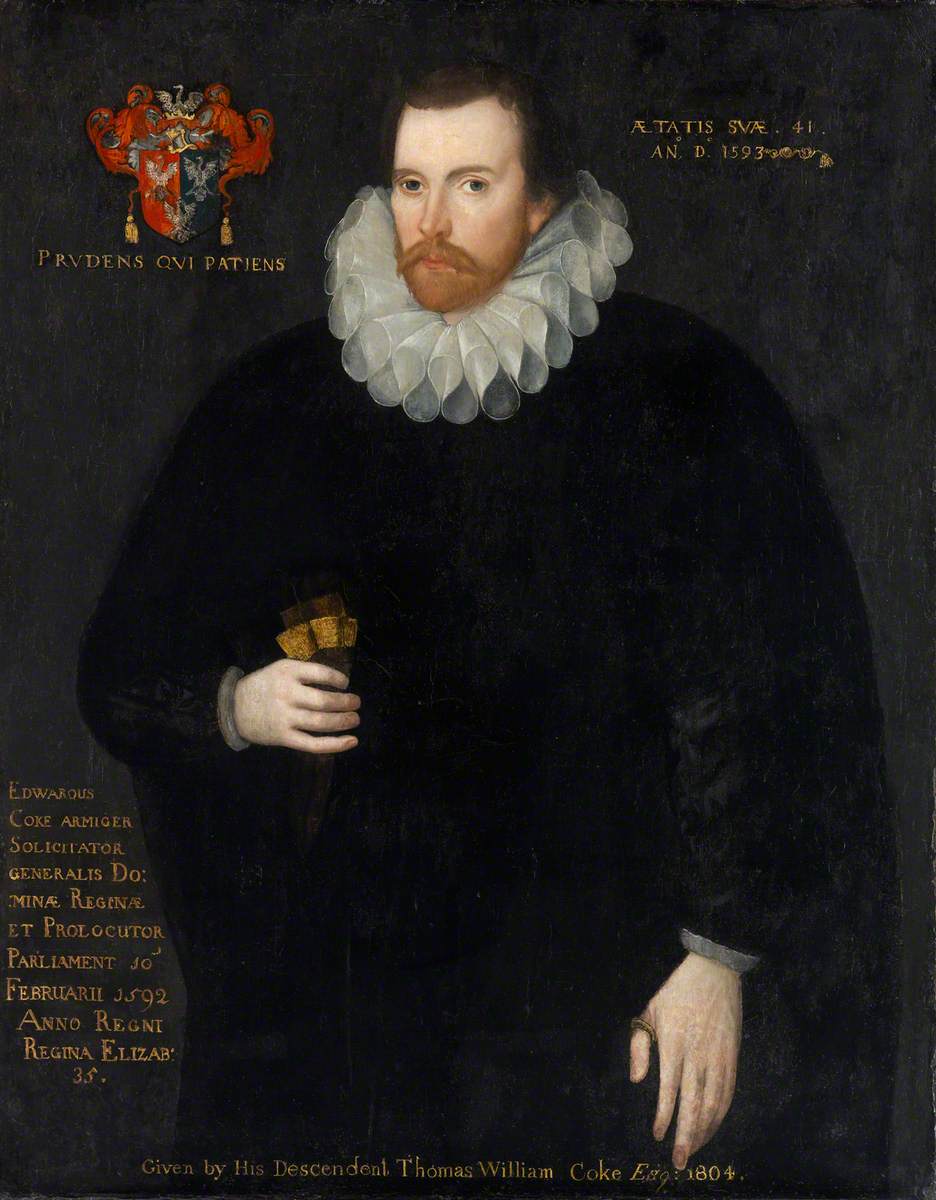 In a previous post, I reviewed Tim Sandefur’s Cato Unbound essay on substantive due process.  I wrote:

But if you’ll check out the law review article I’m summarizing, you’ll see I root my argument VERY deeply in founding-era writings, perhaps excessively so. Due to space constraints I had to leave this out, mostly, in the Cato Unbound piece. . . .  But I definitely do “stay close to the original materials and only apply abstract principles if one finds those principles in the original materials,” showing how my argument is based on Madison, Hamilton, Paine, Milton, Jefferson, and even Aristotle. I’m not sure that makes me an “originalist” per se, but I’m certainly not just abstracting.

I appreciate Tim’s response, and readers should look at both his Cato Unbound Piece and his longer law review article.  But let me explain why I object to Tim’s interpretive approach.

One can distinguish between three different ways of interpreting the Constitution.  First, one can have an approach that seeks very hard to find out how a reasonable person at the time would have understood constitutional clauses in context.  In undertaking this task, one looks for the best evidence of how people at the time would have and actually understood the clauses.  This is my approach.  In employing this approach, one would look both at evidence of ordinary meaning and of legal meaning.  As I stated in my prior post, I believe that Ryan Williams has done a great job of using this approach to show how people at the time of the 5th and 14th Amendments would have understood the term “due process of law” and why they probably would not have found a substantive component in 1789 but would have found one in 1866.

I think it is clear that Tim’s article does not engage in this task.  To mention just aspect of of his piece, Tim finds some evidence in Coke, argues that various framers learned their law from Coke’s treatise, and then infers that “due process of law” would have been understood as prohibiting arbitrary action.  He does not wrestle with Ryan Williams’s evidence.  Instead, he prefers to operate on a more abstract level, but without justifying that that is how people at the time would have understood the provision.  As he states: “Ryan William lays out what he takes to be various readings of the Due Process Clause.  My point here is to emphasize the connections or overlaps of these readings.  In my view, each is a way of defining and preventing government arbitrariness.”  But one cannot simply look at specific meanings and then infer a general principle if people at the time did not do this.

Finally, there is the approach that I believe Tim is employing.  This is the approach that I think most libertarians employed before Randy Barnett’s influential move towards originalism.  I have never really understood this approach.  As best as I can make it out, this approach basically attempts to find libertarian principles in the historical materials.  While such principles can sometimes be found, the method does not attempt to argue that this was the original meaning of the provisions.  Nor does it attempt to deny that nonlibertarian principles can also be found in the historical materials.  Why, then, one should follow the libertarian principles rather than the nonlibertarian ones, except for a preference for libertarianism, is not clear. Put differently, it is not clear why anyone would regard this as law, rather than political theory, and if it is political theory, why finding it in the historical materials matters very much.  I genuinely would like to know the answers to these questions.

I don’t want to be too critical of Tim.  But my first criticism was short and so I thought I would spell out some concerns that I have had for many years about the approach many libertarians take to constitutional interpretation.  I am quite interested in their response, not least because I also consider myself a libertarian.

There is a strong nonoriginalist argument for reading the 14th Amendment not to confer birthright citizenship, but not much room for originalists to agree.

Whelan on McGinnis and Rappaport’s Originalism and the Good Constitution: Part I — The Normative Justification