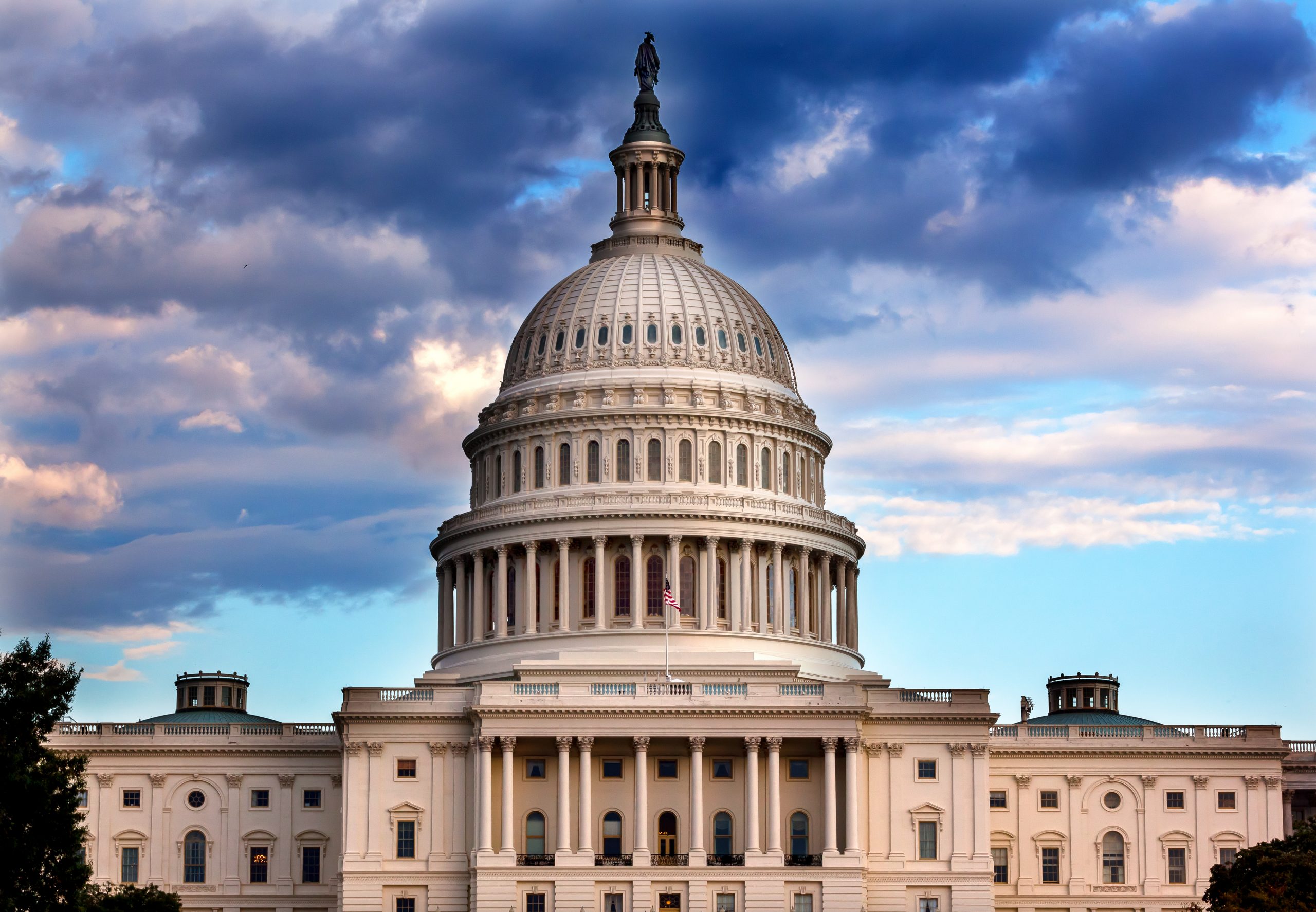 There “is a role for Congress,” says a spokeswoman for the White House’s National Security Council, “in our Iran policy.” This is big of her, seeing as how “our” Iran policy consists largely of sanctions imposed by the legislative authority of Congress.

A great deal hangs on the spokeswoman’s cavalier use of the word “our.” The suggestion is that the nation’s disposition toward other nations is a constitutional plaything, belonging solely to “us,” which is to say to the executive, and to be shared at “our” discretion. Imagine a comparable audacity—or is it to be called magnanimity?—from a congressional spokesperson: “There is a role for the President to play in our lawmaking.”

Presidents, in possession of the relevant toys and therefore nine-tenths of the constitutional law, prefer the NSC spokeswoman’s understanding. In reality, ownership of foreign policy is, like most constitutional objects, shared—especially where it involves the explicit exercise of Congress’ legislative authority.

Congress has repeatedly chosen to assert itself in foreign policy by directing the President to impose sanctions on Iran. In the event a satisfactory multilateral deal is reached with Tehran, the administration has reportedly concluded that, while it lacks the authority to cancel these sanctions, it can put them on hold.

The grounds for this reasoning are unclear, as the analysis remains secret. But barring some technical loophole they are claiming under cover of classification, it is difficult to see it having any basis other than the executive’s discretion not to enforce the law—the same reasoning as was employed in the alteration of healthcare laws, the threat of executive amnesty, inter alia—amped up on a narcissistic conception of the President’s foreign policy authority, which, incidentally, exists nowhere in the Constitution.

As Pacificus, Hamilton, debating James Madison’s “Helvidius,” defended President Washington’s unilateral authority to declare American neutrality in the European wars sparked by the French Revolution. In Pacificus I, Hamilton says the power of declaring the United States’ disposition toward other nations is not legislative, it is not judicial, and consequently it must be executive. This constitutional shell game—the ball isn’t under here, nor is it under here, so place your bets, it must be under here—of course depends a great deal on the sequence in which it unfolds, and the terms Hamilton uses exclude the more logical inference: that since the power is not obviously assigned to one branch, it is shared between them.

The alternative is reading this broad power into the meaning of the word “executive,” a method rife with problems. Two of them have to do with inconsistency: Presidents have tended to resist investing such meaning in the word “judicial” when “the judicial power” of Article III is used to constrain their authority. Also, this heavy weighting of the meaning of “executive” sounds much like—indeed, is—British prerogative. A scant five years earlier, Hamilton, as one of the authors of The Federalist, had assured a nation contemplating the Constitution that no such plan was afoot.

Indeed, the Founders explicitly broke with Lockean and Blackstonean prerogative. Virtually the only references to it in The Federalist are critical. Hamilton’s Federalist 26, for example, says British constitutional history is one of gradual parliamentary “inroads” on prerogative that triumphed in the Glorious Revolution, an instance if ever there was one of legislative supremacy over the executive.

Moreover, Hamilton’s forgotten Federalist 69, sandwiched between the oft-quoted calls for executive firmness and energy in 68 and 70, says that the executive authority to receive ambassadors—from which Hamilton as Pacificus derived a general executive power to recognize governments—is “more a matter of dignity than of authority,” one “without consequence in the administration of the government.”

The doctrine of presidential supremacy in foreign affairs received its most famous expression from the then-Representative from Virginia, John Marshall, who called the executive the “sole organ of the nation in its external relations,” a phrase the Supreme Court much later erroneously invoked to proclaim plenary executive authority on the topic. But as the indomitable Louis Fisher has argued, Marshall merely claimed that the President was sole authority in the execution, not the making, of treaties—which is all that can be lexically wrung from the word “executive” to start with.

Treaties, of course, are anachronisms now. We make executive agreements instead, and dispense with such constitutional nuisances as Senate ratification, which was once good enough for Woodrow Wilson even though it scuttled the League of Nations, but is nowadays too inconvenient for, say, intellectual property theft.

The problem is that sometimes these agreements involve legislation. Congress decided early on, following Madison’s intellectual leadership, that the House of Representatives would retain its authority even when Senate-ratified treaties required funds or enabling legislation; all the more so, one would think, where the Senate’s unique authorities are not even involved.

And this brings us to the subject of Iran. No one doubts the President ought to be the “sole organ” of the nation in negotiations, in which the vaunted “secrecy and despatch” of Federalist 70—copping a phrase, by the way, from Federalist 64, which referred quite obviously to the negotiation of treaties reviewable by the Senate—is necessary. But the President does not have the power thereby to supersede laws passed by the Congress.

The White House, making a distinction without even the comical wisp of a difference, says the President in this case is merely going to suspend the operation of the sanctions without terminating them. In setting this precedent, the administration seems once more to have forgotten that some day a Republican President may take office. Suppose he negotiates a trade agreement that entails an equalizing of labor standards. Could that President “suspend” the operation of ours provided that Congress is—no, really—assured it will be consulted before the standards are “ultimately” terminated?

Such would be absurd, as would be any number of comparable scenarios: the President “suspending” enforcement of the minimum wage on the grounds that suspension was not tantamount to termination, and so forth. There is simply no constitutional reason that Congress’ power to make a law in this case should be hindered simply because it pertains to matters foreign as well as domestic—topics that, it might be noted, are getting increasingly difficult to separate.

That the sanctions involved in the Iran deal passed the Congress nearly unanimously ought to strengthen the institution’s resolve. Not that it’s known these days for its resolve. The main point is that law is law, whether it squeaks or sails by.

Will the Congress stand up? Were the trespass in the other direction, one can be sure the President—any President—would stand up. Presidents do.

We Are All Dangerous and We All Have Rights

Restoring the Deliberate Sense of the Community

The Constitutional Morality of Restraint