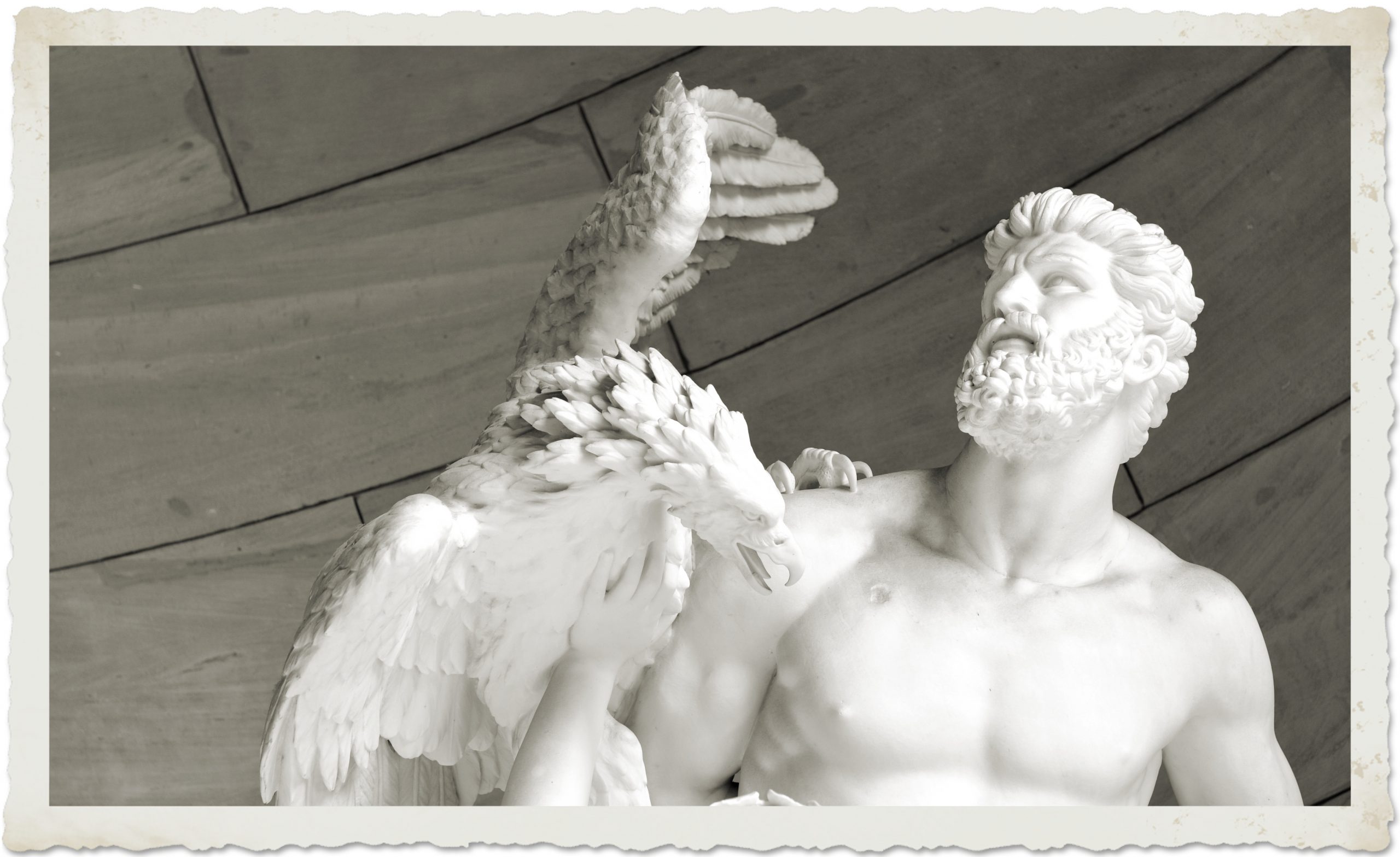 Recently, Amsterdam’s city council forbade the use of the locution “Ladies and Gentlemen” within its halls and precincts. This was not in the interests of strict accuracy: Many women, after all, are not ladies, and many men are not gentlemen. Rather, it was to avoid upsetting those who considered themselves neither male nor female, or considered themselves both.

Needless to say, no evidence that the locution caused any widespread distress, let alone harm, needed to be adduced. The prohibition was an exercise in power not an expression of sensitivity. It was a Lilliputian step in the creation of a vast empire of virtue, or supposed virtue, in which the rulers will enjoy simultaneously the awareness of their own goodness and the pleasures of bullying others.

The decision in Amsterdam would not have surprised Ryszard Legutko, the author of The Demon in Democracy: Totalitarian Temptations in Free Societies. Legutko, who is simultaneously a philosophy professor at Poland’s most famous university and a member of the European Parliament, has seen close up, from two angles as it were, the creeping loss of freedom in, and the imposition of a totalitarian worldview on, the Western world by an amorphous, uncontrolled but ruthless power.

One angle is that of someone whose formative, and therefore unforgettable, years were spent in communist Poland; the other is that of a member of the European Pseudo-Parliament, where he has been able to observe at leisure the way in which ambitious mediocrities use a thin and intellectually worthless ideology to achieve unchallenged control of their political world for themselves and their epigones (of whom, thanks to our educational system, there are now very many). Professor Legutko is a man who knows what he is talking about.

Therefore, when he tells us that there are developments in Western society and within liberal democracy that remind him of the totalitarian Poland of his youth, we should listen. All the more so as he is temperate in his views, and is careful not to claim that similarities mean identity. The differences are still great, and are to the immense advantage of liberal democracy. Very few people would wish, even if it were possible, to return to the straitjacket of People’s Democracy, as the communists styled it, but this should not be used as a reason for complacency about ourselves and our current situation. That all is not for the worst does not mean that all is for the best.

According to Professor Legutko’s analysis, the similarities that he has observed under communism and the current liberal democratic regime are not attributable to accidents of history or to the activities of a few misguided men, but are the logical consequences of their whole world outlook. And perhaps the single most important similarity is that each of the systems is forward-looking and judges the present not by what has existed in an imperfect past, or by what is possible for human beings given their essential and abiding nature, let alone by any deontological precepts, but by a future state of perfection that the systems responsible for the present will allegedly call into existence.

Here, too, the liberal democratic system enjoys certain great advantages over the communist system—for itself and its own durability, that is. After all, communism, by design, was supposed to usher in an era of such material plenty, spread not equally but according to what each man needed (as judged by himself), that Man would be all but freed from labor, and the full beauty and potential of his personality would thereafter blossom. Government would wither away; and when it did, let a thousand Mozarts bloom!

What actually happened under communism was so preposterously different from this adolescent Marxian nonsense that the ideology could not long survive in the hearts and minds of millions its encounter with reality. As time went on, with no utopia (or even adequate levels of material prosperity) in the offing, propaganda was no longer an attempt to persuade the population, but became an attempt to humiliate and thus render it docile. Perpetual shortage was represented as unprecedented abundance, either present or to come. Constant intrusion and surveillance were represented as the highest form of freedom.

The error of the communists was to be relatively specific about what utopian would look like. Whatever material abundance meant, it could not possibly mean queuing for five hours for a few measly potatoes.

By contrast, the radiant future promised by liberal democracy is without tangible content. Therefore it is much more useful for a self-perpetuating elite. It vaguely promises a world of complete individual freedom, in which each person is a particle in Brownian motion (except that the motion is determined by himself). It promises a life free from all irritating constraints, difficulties, irritations, and dissatisfactions. But since such a life is manifestly impossible, more reform will always necessary. What has been invented is not a perpetual motion machine, but a perpetual government machine, with rule by the enlightened who will lead Man to the sunny uplands of total liberation—never, of course, to be reached.

The great thing about liberal reforms is that they always call forth the need for more reforms. Take euthanasia as an example. Why should the dying have all the best deaths? Terminal illness, after all, is only one reason for wanting to die; is it not discriminatory to grant the dying, however defined, an easeful death that is denied to others? And what right in any case has the state to demand that I continue to live? If I want to die, surely the sum total of utility is increased, because the sum total of suffering is decreased, if I can just pop into my local thanatorium to be put down hygienically and without fuss? Indeed, as a consumer of the earth’s treasures, and a producer of carbon dioxide (of methane I will not speak), it is probably my ethical duty to have myself put down. Gaia would be better off without me.

Professor Legutko’s book is a rich and excellent analysis of the ironies of liberal democracy, and of what might be called the moral prometheanism of the age. He writes not only clearly, but without the exaggeration that disfigures many jeremiads. Alas, he suggests no solution to the cultural vulgarity of our times other than individual withdrawal or inner emigration. But to complain of an absence of solutions in a book such as this is to complain that my car does not bring me a cup of tea in the morning.

The Demon in Democracy deserves a much wider circulation than it is likely to find, for the challengers of clichés are seldom popular, least of all in times when independence of mind is itself a cliché.

Making Ourselves at Home: College Students and Safe Spaces

We should offer students a different way of thinking, one that makes college less about private comfort and more about citizenship in the public square.

Attempts to distance peoples completely from their national cultures were bound to produce unpredictable consequences.