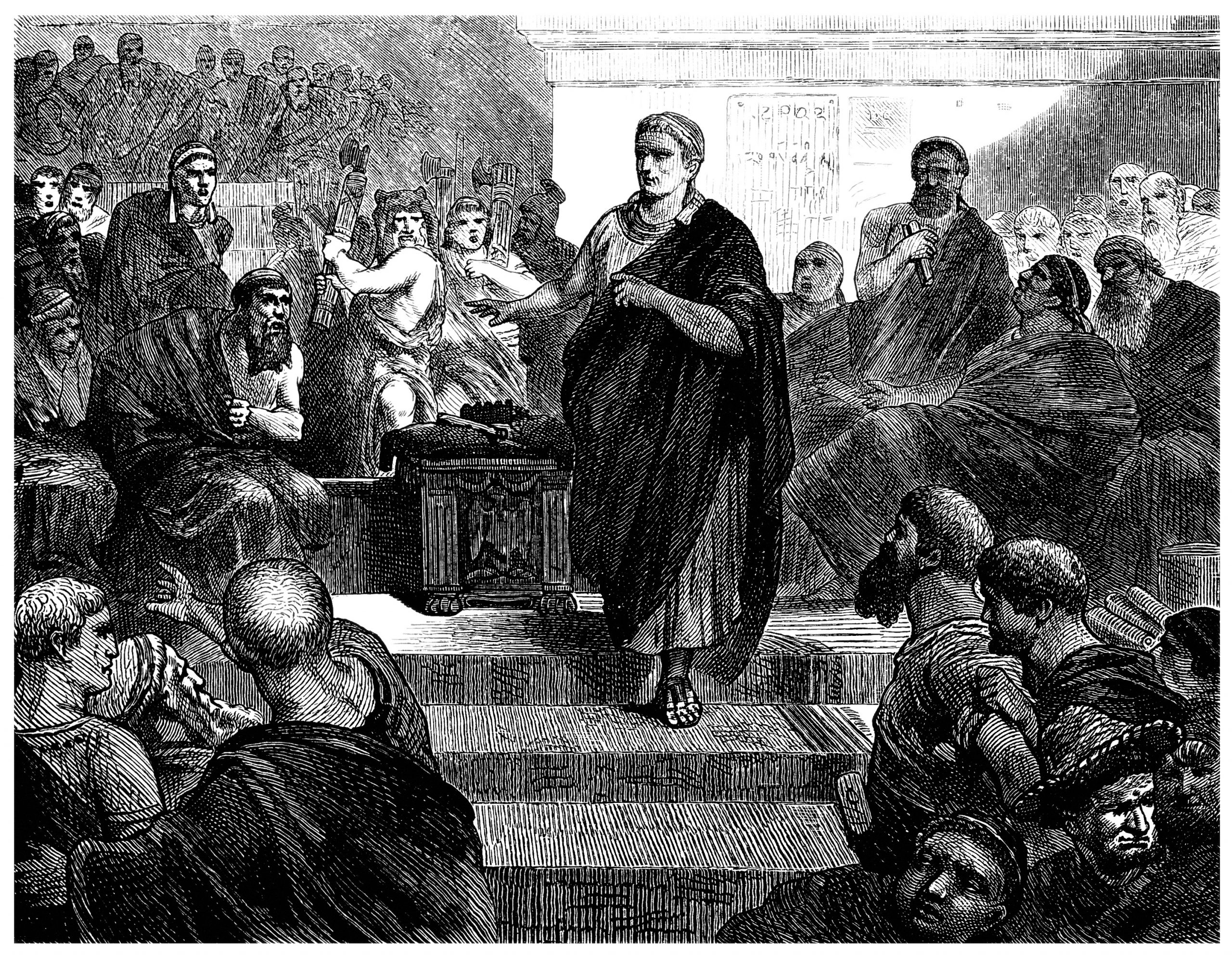 With the Islamic State’s invitation to sympathizers everywhere to join in murdering Americans, U.S. public opinion favors destroying this nefarious force. Accordingly, politicians of both parties—especially those up for election—are competing to see who can issue the most bellicose statements.

But popular sentiment notwithstanding, there is no reason to believe that our ruling class has learned anything new, that it is shedding the ways that have opened hunting season on Americans, or that it is setting about destroying America’s enemies. Now, as ever, our politicians and officials verbally bow to citizens’ views to gain yet more time in office to act as they always have. The inertial force of the ruling class’s habits, indeed of their very identity, overcomes mere reason.

Recall that, right after the attacks of September 11, 2001, Americans were well-nigh unanimous in demanding that President George W. Bush do “whatever it takes” to rid the planet of the kinds of people who had pin-pricked us for decades before committing that massive act of war. President Bush may well have been sincere when, effectively declaring war in his statement of September 20 of that year, he promised to root out terrorists by making no distinction between them and whoever supports them. Even so, the logic of the ruling class’s inertia was already translating the American people’s and their President’s clear intentions into the self-defeating muddle that followed.

The memoir of Douglas Feith, who then served as Undersecretary of Defense for Policy, recalls his and his colleagues’ reasoning the day after the attack:

But here was a problem: The United States could not simply define the enemy as a set of terrorist organizations together with states that helped them in one way or another. If we did, we could find ourselves declaring war against all countries that gave safe haven, funds, or ideological and other types of support to terrorists—a list that would include Afghanistan, Cuba, Iran, Iraq, Libya, North Korea, Pakistan, Saudi Arabia, Sudan, and Syria. This was clearly an unrealistic idea. It further complicated matters that the United States considered some of these states important friends.

And so, instead of deciding who our friends and enemies are in terms of reality rather than defining reality in terms of convenience; instead of devising a plan of operations the success of which would have eliminated terrorism by forcing “all countries that gave safe haven, funds, or ideological and other types of support to terrorists” to cease that support; instead of devising a strategy in the dictionary meaning of the term—instead of any of these, the Bush administration wasted thousands of American lives and some $2 trillion in the kind of “nation-building” that it had denounced. Instead of being guided by the clear presidential statement of September 20, the administration went forward in cooperation with several of the very governments that were supporting terrorists in a variety of ways and continue to do so today.

Fast-forward to now and, for clarity’s sake, set aside questions about President Obama’s Delphic statements concerning his intentions toward the Islamic State. Rather, consider what the Wall Street Journal’s editorial page, America’s most hawkish, is setting out to accomplish. The Journal has combined advocacy for using “boots on the ground” against the Islamic State with electoral appeals for Establishment Republican candidates.

The question for the rest of us is: to what end? What would the Republican Establishment do with Americans in uniform, of whose lives they dispose as if they were “boots”?

Kimberly A. Strassel’s recent column, “The Return of the Campaign Hawk,” points to the answer. Strassel argues, among other things, that Democratic Senator Kay Hagan’s expression of commitment against the Islamic State is insincere. She writes:

There’s Ms. Hagan, whose campaign is bragging she has been far more “decisive and clear about what action must be taken to destroy these terrorists” than has her “spineless” GOP opponent, Mr. Tillis. . . . This is the same Ms. Hagan who won her seat in 2008 by hammering on our “failure” to “have a plan” for Iraq, and on the futility of “mediating a civil war in another country.”

Far be it from me to suggest that Senator Hagan has reasonable plans in mind for destroying the Islamic State any more than she had for action in Iraq, where policymakers mediated Sunni-Shia strife with little benefit to the United States. Pace Strassel, the Bush administration never did have a plan for Iraq. Without doubt it was fruitlessly mediating a civil war in another country. Because Senator Hagan noted the futility (and worse) of Republican activism, Strassel and the Journal accuse her of dishonest electioneering.

In this campaign season, the Journal and its favorite Republicans are proclaiming themselves “tougher” than their partisan opponents with regard to the Islamic State, and promising to do “more.” More of what? The doing of which would achieve, precisely, what?

Americans, having seen this ad campaign before, better read the fine print.

Engaging and Knowing: The Cart and the Horse

The rise of economic restrictions as a tool of American foreign policy is propelled by factors that will continue long after the Trump administration.