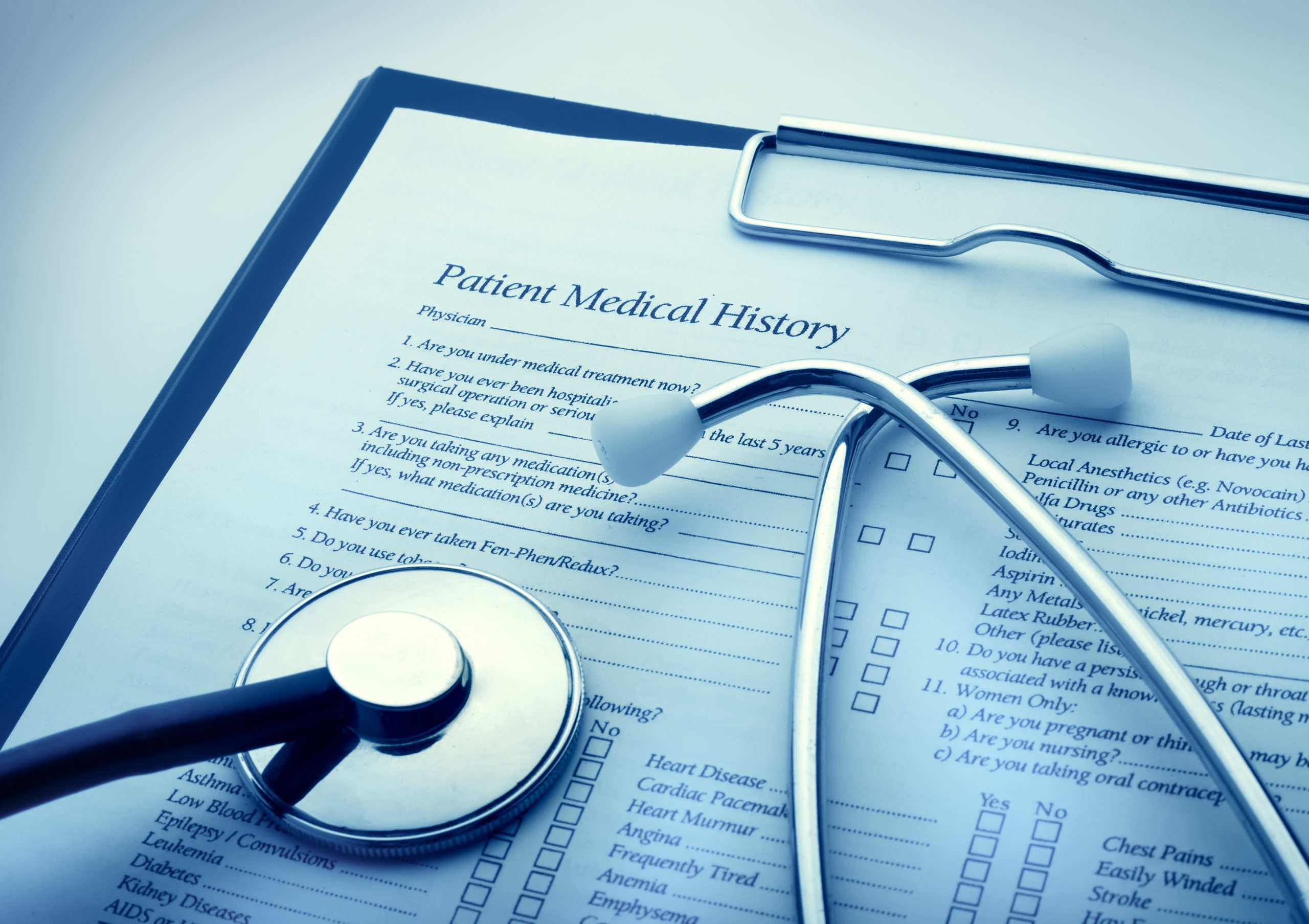 My favorite title of all the books that I possess is A Brief Introduction to the History of Human Stupidity. It’s by Walter B. Pitkin, and was published in 1932 in nearly 600 closely printed pages. The author promised a 40-volume encyclopedia of the subject. While he never got around to starting, let alone completing, that project, the title of the book he did finish is sufficient in my opinion to confer immortality upon Walter B. Pitkin.

Here is a little amuse-bouche from the book:

Stupidity can easily be proved the supreme Social Evil. Three factors combine to establish it as such. First and foremost, the number of stupid people is legion. Secondly, most of the power in business, finance, diplomacy and politics is in the hands of more or less stupid individuals. Finally, high abilities are often linked with serious stupidity.

Doubtless, few of us would quarrel with that; though probably many of us would claim high abilities but not the serious stupidity that often goes with them. As to the stupidity of people in power, it seems as if the British government’s aim is to prove the truth of the Pitkin thesis. Some Britons see more wickedness there rather than stupidity, to be sure, but of course the two are not mutually exclusive.

The latest scheme out of Whitehall is to pay family doctors in the centralized National Health Service 55 pounds sterling ($90) for each diagnosis of dementia that they make in their patients. This is not unlike how children used to be paid a bounty for catching rats or squirrels. Given the history of governments in the last century, one cannot but wonder whether a dementia-bounty will have the same effect as the bounty placed on the head, or rather the tails, of squirrels: that is to say not the cure of dementia, but the elimination of the demented.

What also comes to mind, unfortunately, is Germany in a dark period of the last century. The Third Reich had a euthanasia program for the mentally unwell, who were called “useless eaters.” The demented grow more numerous, and therefore financially more burdensome, by the year. They are not, so to speak, value for money, nor do they represent the best use of resources that could be better spent or invested elsewhere.

One might have supposed that doctors should, without extra emoluments, diagnose dementia among their patients when they encounter it. It is an essential part of their job to make diagnoses. They do not need special incentives to diagnose, say, pneumonia. Why should they need them to diagnose dementia?

To be sure, many cases of dementia go undiagnosed. There are undiagnosed demented people living on their own, sometimes in squalor. There are undiagnosed demented people with family or other caretakers who struggle manfully on without seeking outside help. Anyone who has had to look after a demented person will tell you that it is, or at any rate can be, labor of herculean proportions, all the more onerous because the person cared for may not be grateful for it but rather the reverse. There are few more cruel experiences than that of watching someone you have loved slowly and inexorably decline into but a shell of what he or she once was.

But this is not what the British government is worried about. It wants doctors to diagnose dementia early because, so it claims, there is much that can be done to slow or alleviate the course of the disease.

As is usually the case with people who imagine themselves benevolently intentioned, the government, or the members of it who conceived this crack-brained scheme, cannot conceive of the harm that their efforts might do. They are encouraging—actually, bribing—doctors to perform tests on all their patients over a certain age and likewise encouraging them to interpret the results in the most drastic way possible.

These tests, however, are highly fallible. We especially lack an infallible way of diagnosing dementia early. The risk of false positives is very great indeed, and it takes little imagination to see what distress or even catastrophe a false diagnosis of dementia might cause, not only because it is about as terrible a medical verdict as a diagnosis can be, but because it has practical consequences such as the compulsory relinquishment of a driver’s licence.

The risk of false positives might be worth running if there were some compensating good that early diagnosis might bring. But even an early diagnosis that’s accurate can do harm as well as good. After all, if the diagnosis is true, its truth will manifest itself in due course. Why ruin someone’s last few years of happiness by causing him to dwell on his inevitable fate?

There is more. Doctors are now enjoined to warn patients of the possible harmful effects of what they do. A truthful doctor will have to say to the patients whom he is testing, “I would like to administer tests on you that you might find deeply humiliating, whose results could possibly be false, and which could well cast a shadow of sadness over your remaining years. Do you want those tests or not?”

How likely is it that doctors will lay the matter out in this way and thereby lose the chance to earn in a only few minutes (the time taken to administer the tests) eight times the minimum wage for an hour’s work? They might feel bad about it, but they will do it. Thus the government acts serpent to the medical profession’s Eve.

The suspicion grows that this is the beginning of an attempt to corrupt the medical profession that will do its bidding for this, and other future tasks that may be even more sinister. And all the while the government extends its control, claiming that it is concerned—oh so concerned—about the people (or is it the flock of sheep?) for whose welfare it deems itself responsible. Nothing is more delightful than to be compassionate and generous at other people’s expense, and with other people’s money, and so benevolence in rulers is therefore as much to be watched as vice.

We should be clear about this: Governments are not the only agents capable of acting stupidly or wickedly. There is probably no reader of this column who would claim never to have acted stupidly or wickedly, or both. Corporations are also capable of foolish and wicked acts. The problem with highly centralized government, however, is that its wickedness and foolishness affect everyone within its jurisdiction and are very difficult to correct or reverse, among other reasons because it creates huge vested interests in that foolishness or wickedness. Once doctors are receiving $90 payments for diagnosing dementia, they will regard it as invidious, a cause of complaint, a breach almost of their fundamental human rights, to withdraw that payment.

Thoughts on the Extraordinary NHS Delusion

Glorifying the NHS means that freeborn Englishmen have willingly acceded to their own pauperisation.