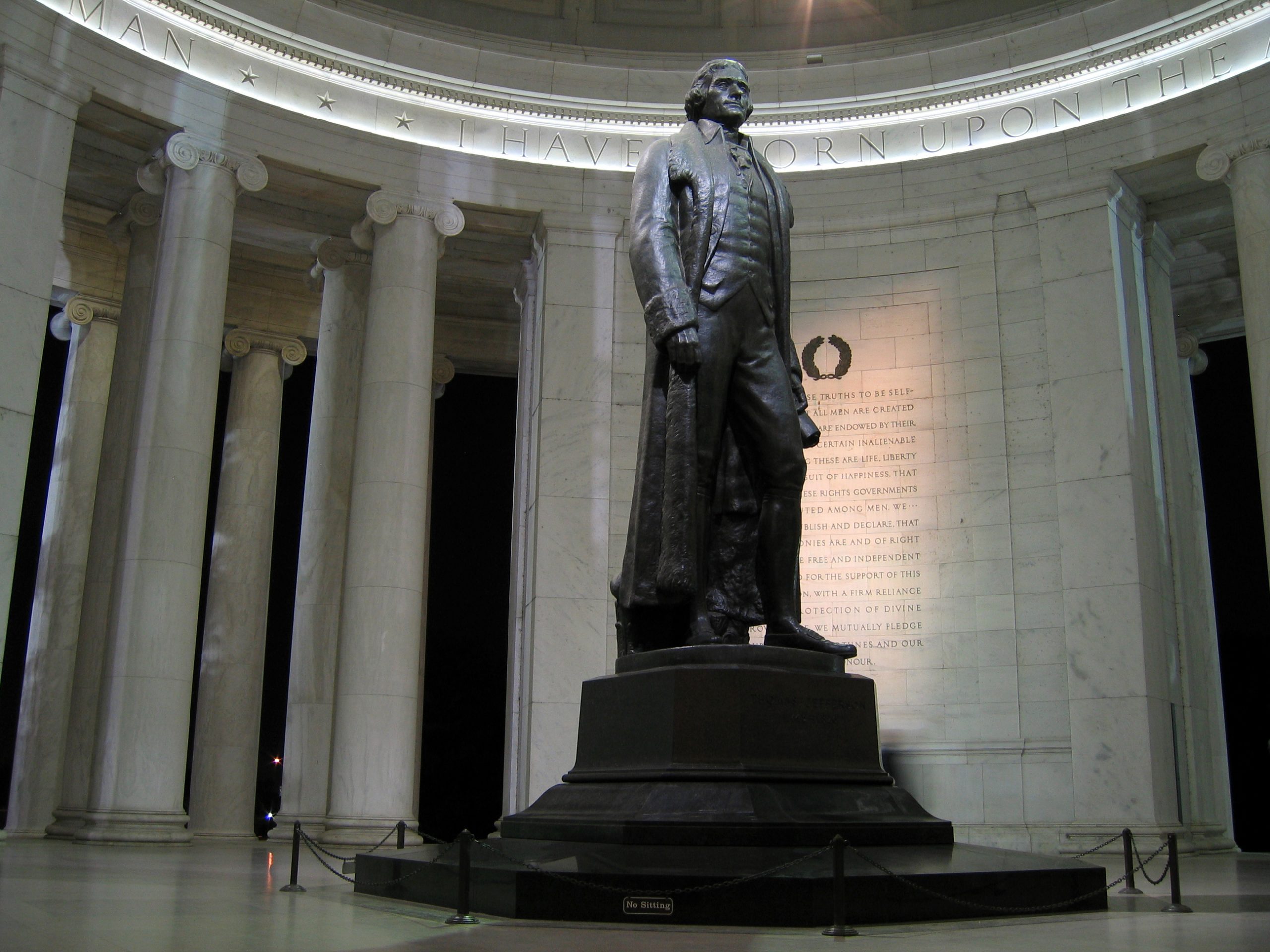 Perhaps, amid the profound divisions revealed by the national conversation over Confederate monuments, consensus could emerge over this: If their removal is justified, it should be carried out in the light of day.

That is the proper milieu for a serious civic moment whose purpose is not to vent anger or express superiority but rather, according to its proponents, to reorient what we honor and reshape public views of a shared past. It was not the milieu Baltimore chose when, fearing violence—from whom city officials did not say—it removed three monuments in the dead of night. The University of Texas at Austin, citing similar concerns, acted comparably Sunday night. Protesters in Durham simply threw a rope around the neck of a statue of a Confederate soldier and toppled it.

Yet the range of monuments that vanished—statues when the sun went down, empty pedestals when it rose again—is instructive, and it may provide some guidance on the immensely complex question of Confederate memorials, which pits the legitimate feelings of those whose enslavement was the Confederacy’s raison d’être against also valid concerns about the erasure of history.

These memorials, all removed overnight, have run the gamut from the century-old monument to the ordinary soldier in Durham to an 1872 memorial to Chief Justice Roger B. Taney in Annapolis to statues of Robert E. Lee and Stonewall Jackson erected as segregationist shrines in Baltimore in 1948. That is a considerable range of both time and honorees. The honorees cannot much help us. Time might.

The individuals cannot help because Confederates fought for an indefensible cause in a conflict that Taney’s racialist reasoning—Taney himself freed his slaves, but felt, ham-handedly, he could rescue the country judicially from impending civil war—helped to induce.

Dragged before the bar of contemporaneous reason, they are justifiably found wanting. Many are. This is the standard that ensnares the likes of founding slaveholders, famous exponents of indefensible racial views, warmongers and others. Great statesmen almost always have great sins along with great virtues. We must still be capable of distinguishing between founders who sought but could not—or, for those who prefer the accusatory formulation, did not—accomplish its end and those whose entire purpose was its perpetuation.

But neither can withstand contemporary moral standards. And if the standards of the immediate are always the gauge, it will almost always be impossible to honor the past, a point emphasized by Professor Robert P. George’s powerful challenge to consider, in the context of damning the indefensible past, what is indefensible in our own time.

Yet it cannot be enough for defenders of history simply to say the past must be preserved because it is the past. By that standard the Russians would have been wrong to tear down memorials to Stalin in 1991 and the Iraqis should have kept, as memories of their troubled past, statues of Saddam in 2003. Somewhere between the immediate and the distant, everyone has the instinctive sense that complications ensue.

Hence the instruction of time, embodied in Burke’s doctrine of prescription. Burke warned against looking too closely at the beginnings of states, all of which, he noted, were conceived in violence or crime. But the doctrine of prescription, “through long usage, mellows into legality governments that were violent in their commencement.”

Might we not say something similar about monuments? Might, some, too, be “mellowed by time,” if not into legality, then at least into tolerability? There is a difference between one put up in the ashes of battle, or erected, say, at Gettysburg or Chancellorsville, commemorating a war long ended, and a Confederate memorial put up by the Klan in the 1920s or by segregationists in the era of massive resistance to Brown v. Board? As Matthew J. Franck—who persuasively argues for treating monuments to Confederate leaders differently from Confederate cemeteries or simple memorials to war dead—notes, most of the monuments are of this latter, white-supremacist type.

There is similarly a difference between dragging every past figure before the bar of contemporary reason, on the one hand, and, on the other, accepting history as a storehouse of custom but also complications. The former arrogates all power to the immediate generation. It is, ironically enough, supremely Jeffersonian reasoning. Jefferson—whose monuments some want to be next—argued that “‘the earth belongs in usufruct to the living’: that the dead have neither powers nor rights over it.”

Yet history does not operate in discrete generations. Generations are constantly passing in and out, contracting debts and making demands. We are all heirs to our complex history, sharing both its blessings and its shortcomings.

That we, right now, might make a permanent moral judgment for all generations by simply excising the past like a tumor rather than confronting its complexity requires both a generational arrogance and a supreme faith in contemporary reason that is at odds with the typical Progressive presupposition that moral feeling is generally advancing. On the contrary, it accepts an ironically transcendent morality that can only transcend for an instant before something else transcends it in turn. (Consider that Woodrow Wilson was a hero to generations of Progressives before his recognition as a notorious racist.)

To use prescription as a measure for gauging monuments to the Confederacy or other morally flawed causes or people is not to provide an airtight abstract standard. That is, in many ways, the point. This is ultimately a prudential question that must account for the legitimate feelings of those who feel excluded and in fact outright assaulted by these monuments and those who will feel further alienated by their removal.

This, like most matters in politics, requires judgment. Perhaps that judgment should include the remaining statues being accompanied by genuine educational efforts. It should certainly include another Burkean value—a proper constitutional distance between the deliberate decisions of a political community and the caprice of demonstrators. Perhaps the decision to remove some monuments is defensible; to remove them under demagogic pressure never is.

All this is all the more reason for judgment to be exercised in the daylight. If a political community so fears a conversation about its past that it must eradicate monuments to it by night, it is not mature enough to confront its future.

Burke and the Nation

Our particular national character, as Burke could see even before American independence, is uniquely oriented by certain principled commitments.

The Value of Tradition in a Post-Enlightenment Age

“The god of this lower world”