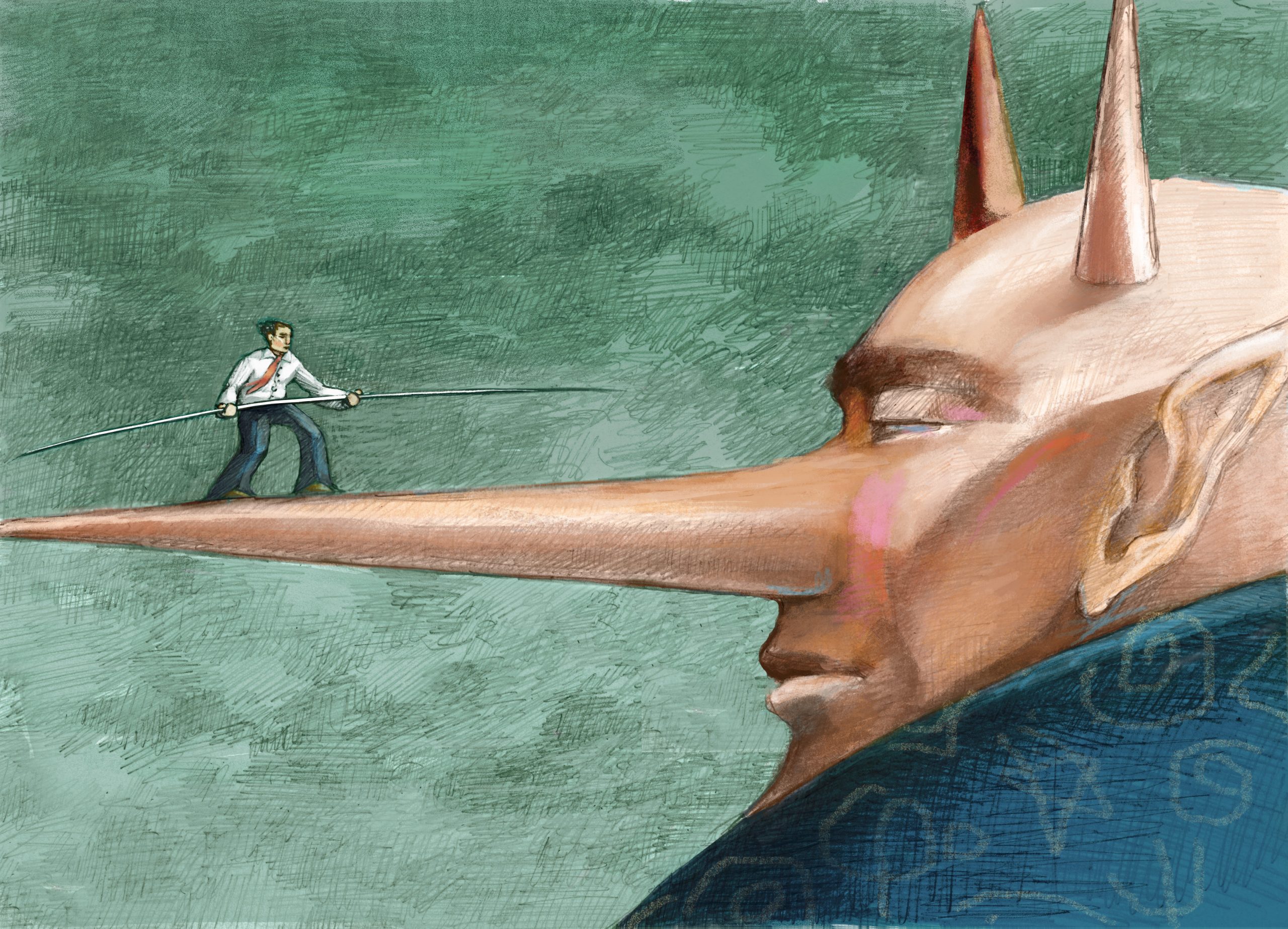 It is as if the stars in the heavens were faltering in their orbits. One media icon is down; another has been damaged. “Bill O’Reilly Has His Own Brian Williams Problem,” blared the headline in Mother Jones magazine. The Fox News Channel host stands accused of recounting “stories about his own war reporting that don’t withstand scrutiny.”

O’Reilly, and other journalists who’ve braved some degree of danger in doing their jobs (and this apparently includes Brian Williams), deserve our esteem. On the other hand, it does appear that back in 1982, O’Reilly’s then-employer, CBS News, was hyping the Falkland Islands war and its turbulent aftermath in Argentina. Watching the video clips that have been dredged up, of Dan Rather describing Argentines protesting and rioting in Buenos Aires over the ruling junta’s failure to take the islands from Britain, one senses that CBS was trying to justify sending five correspondents to a conflict in which the United States wasn’t even involved.

O’Reilly continued the hyping in later years, on several occasions. His exaggerations may or may not be comparable to Williams’ making up out of whole cloth that the helicopter he was in in Iraq came under attack from rocket-propelled grenades. As happened with Williams, scrutiny of O’Reilly has now widened to his reporting on other subjects. O’Reilly, as an “opinion host” on cable television, is said not to be as endangered by imputations of dishonesty as NBC’s Williams, the anchor of one of the big three broadcast networks and the face of its news division.

On one level, the O’Reilly imbroglio is a food fight between rightwing (Fox, Hugh Hewitt) and leftwing (Mother Jones, the website Media Matters, NBC’s cable affiliate MSNBC) press outlets. On another, it touches on tricky philosophical questions of partiality, partisanship, and the truth.

David Corn, coauthor with Daniel Schulman of the Mother Jones article, was questioned at length by the conservative radio host Hugh Hewitt. In a telephone interview, Hewitt challenged Corn’s credibility in two ways, trying to establish a political motive and a personal motive for why he would attack Bill O’Reilly. In lawyerly fashion, Hewitt probed for evidence of what everyone who is familiar with David Corn already knows: that he’s on the political Left and disdains O’Reilly’s conservative views. Along with suggesting that O’Reilly’s scalp was being sought purely as a tit-for-tat for the mainstream (read: liberal) media casualty over at NBC, Hewitt injected the fact that David Corn had been a paid commentator on Fox but was let go. The implication was that he bore a personal grudge against the cable channel.

Both lines of inquiry infuriated Corn and, just when the dogged radio host was eliciting evidence that here was a journalist so compromised by his leftwing worldview that he consciously overlooked proof that Alger Hiss had been a Soviet spy, Corn hung up on him.

Sympathize with Hewitt though I often do, and find fault with Corn though I often do, I came away thinking that this interview did not get to the heart of the matter. Whether or not the political and personal motives that Hewitt discerned were there, what if the Mother Jones article nonetheless contained a grain or maybe more than a grain of truth?

If one studies history, one sees that controversialists are often—well, controversial. Consider that the famed Ida Tarbell was the daughter of a man whose oil-refining business had been harmed by the sharp business practices of his competitor, John D. Rockefeller. She is revered as one of the original muckrakers. She was also a vendetta-driven daughter.

The first Mafia insider to acknowledge the organization’s existence to the American people and government, Joseph Valachi, was a low-ranking wise guy frustrated that his bosses never promoted him. He was a brave whistleblower—but also a disgruntled employee.

Morris Childs, a Chicago communist who was recruited by agents of the Soviet secret police, became a double agent for the FBI after the American Communist Party shunted him aside while failing to pay for the medical treatments he needed for a heart condition. A valuable informant—one who helped this country while getting even with the comrades who abandoned him.

We Grow More Equal as Technology Dematerializes the World

Superman and the Drive-By Media

Prime territory for Clark Kent to investigate: the biased and superficial work done by our most prominent journalists.

The Ongoing Decline of The New York Times

Today the Wall Street Journal has the better claim to be the paper of record.

Clint Eastwood, Richard Jewell, and the Rush to Judgment

As drama, the film loses something by dehumanizing Kathy Scruggs in much the way the mainstream media dehumanizes people like Richard Jewell.