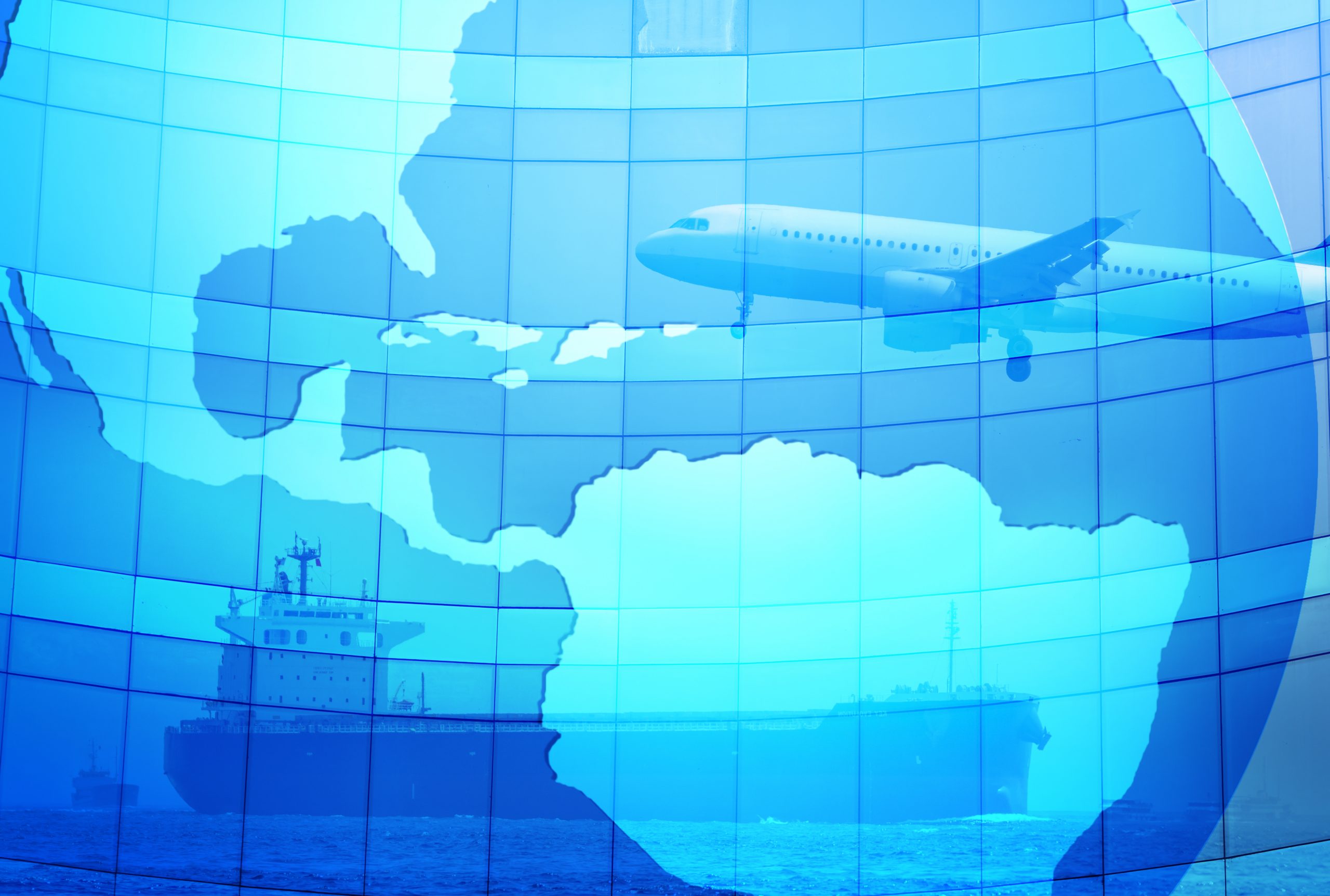 It is too bad that Congress does not have the exclusive commerce power, because I believe it would be better than the original meaning.  An exclusive power would make it less likely that the states would have agreed to the New Deal expanded, concurrent commerce power.  Thus, the exclusive power would have been unlikely to have been expanded into the broad scope that the current commerce power has.  With a more limited scope, the federal government would have limited authority, as would the states.  There would not be two governments exercising the same authority and neither would have complete power to create cartels.  This arrangement came close to being followed in the pre New Deal era, when the Court came pretty close to recognizing a limited federal Commerce Power that was largely exclusive.   But it is now, sadly from a policy perspective, gone with the wind.

I think there’s pretty powerful evidence to the effect that the Founders did mean the Commerce Clause to be exclusive; it’s just that their idea of what constitutes “commerce among the several states” was so much narrower that ours. Put that aside, though: Mike is precisely right, both historically and as a matter of political economy, that an exclusive commerce power would dramatically reduce state demand for federal “harmonization” or minimum standards. How many states would support a federal minimum wage if that entailed a complete loss of state authority to legislate in that respect? Asked and answered.

As a first-order constitutional question, this is indeed “gone with the wind.” However, the question remains salient, and hugely important, in statutory preemption cases—that is, cases dealing with the question of whether this or that federal statute displaces conflicting state law. These cases are (in Justice Breyer’s words) the courts’ “daily diet”; the Supreme Court decides four or five of them each Term. And since Congress almost never overturns the Court’s statutory preemption rulings by legislation, the contours of the regulatory state—and of federalism in action—are shaped by the justices’ decisions. So how should one think about this?

Prior to the New Deal the Court had a doctrine of “latent exclusivity.” States had power to legislate on matters having to do with interstate commerce. However, once Congress had legislated on the subject, all state power in that area went “poof.” (We now call this “field preemption; it’s strongly disfavored.) When Congress wanted to avoid that result in deference to state authority, it had to say so. This in why pre-New Deal statutes don’t have preemption provisions; instead, some of them have savings clauses in favor of state law.

(The first such clause appears in the maritime jurisdiction provision of the 1789 Judiciary Act, “saving to suitors” such remedies as may be available under state law. In effect, the provision says that the maritime jurisdiction of the United States is exclusive except when it’s not. It’s a fine illustration of why courts need quasi-constitutional presumptions to make sense of this universe. It’s statutory interpretation, for sure; but you can’t just read the statutory text and be done.)

The New Dealers, true to form, turned this regime upside-down. Their baseline presumption, soon enshrined in law, is one of concurrent state and federal powers, on the theory that more regulation is ipso facto better regulation. If Congress wants to preempt, it has to say so—either expressly (“we really mean it”) or by clear implication. In many cases, the statutory analysis gets larded up with a judge-made “presumption against preemption,” which is supposed to protect the states’ “dignity” and their inalienable right to screw around with interstate commerce even when Congress is already regulating it.

This isn’t a preference for “the states”; it’s a preference for pro-regulatory states. That’s because parties in all states, pro- and anti-regulation, will be bound by a federal minimum standard; the only question is whether the pro-regulation states get to regulate on top of the federal standard. Post-New Deal preemption law says “go ahead.” Nothing in the Constitution warrants that regime. Much would be gained if we could get rid of the idiotic presumption against preemption once and for all. (There are now four votes for that proposition; alas, Justice Kennedy clings to the presumption.) Yet more would be gained if we could find our way back to the proposition that federal statutes of their own force preempt all state law—so far as the statutes extend—unless Congress expressly provides otherwise. That would be a game changer in Congress. Among other things it would greatly strengthen the hand of states that have become wary of locking themselves into federally sponsored regulatory cartels. Wouldn’t that be nice.

It’ll take some persuading. For now, here’s the take-away: (1) just because the New Deal answered some of the big constitutional questions doesn’t mean those questions go away entirely. They live on in canons of construction and statutory interpretation, and that ground is worth fighting over. (2) the true and correct federalism position looks like a brutally centralizing position: let’s hear it for preemption. Once you follow the institutional dynamic flagged by Mike R. and now here, you see that the argument for preemption is an argument for the right kind of federalism.

The Constitutional Mandate of 2014

The Supreme Court Will Not Save Us

We, however, are determined to learn whether responsible and disciplined—in a word, constitutional—government can survive the death of civic piety.

This sorry mess should serve as a cautionary tale to those Americans who have always admired the British parliamentary system, to which Canada is an heir.