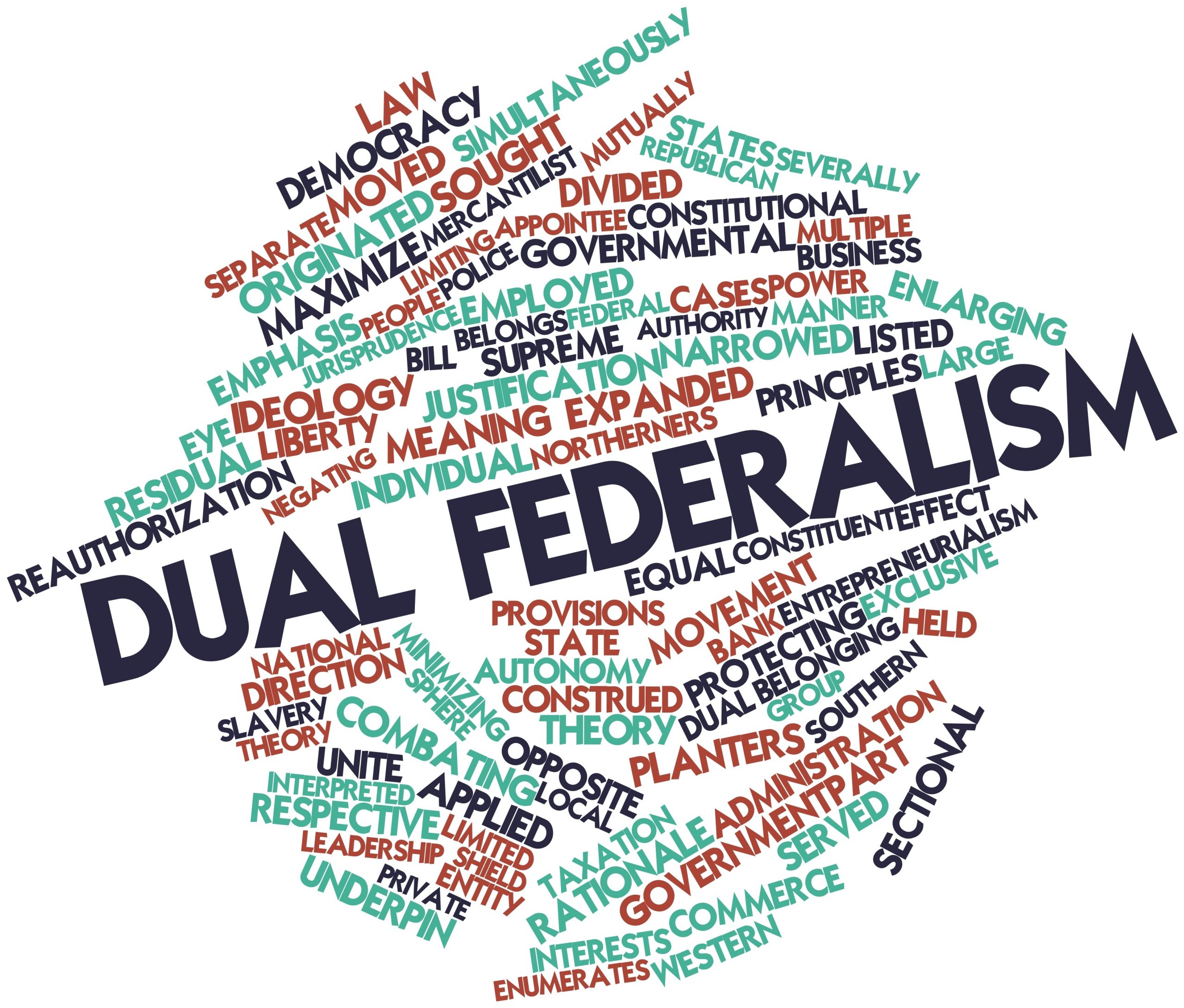 Yale law professor Heather K. Gerken is among the country’s most prolific and creative federalism scholars. In cooperation with two co-authors (Ari Holtzblatt and James T. Dawson—hereinafter, “Gerken & Co”) she has embarked on a project to develop a theory of “The Political Safeguards of Horizontal Federalism.” A short version is here; the law review version (which I recommend) is here (Link no longer available). Interesting stuff. Here’s the general idea:

Interstate “spillovers” are pervasive. Just about everyone assumes that they’re uniformly bad. But they’re not: some may actually be good for democracy—for example, because spillovers prevent us from walling ourselves off in red or blue enclaves; or because spillover-induced frictions get Congress into the game and thus force political compromise. And while some spillovers are sufficiently big and bad to call for judicial intervention, others can and should be left to institutional play—just as we leave much of vertical federalism’s federal-state “balance” to political safeguards.

Generously citing some of my writings (including some stuff I didn’t even remember writing), Gerken & Co suspect that I “might well disagree with almost everything” in the law review article. I suppose I disagree with some of it; but for the most part I don’t know what to make of it or what to (dis)agree with. The authors’ extraordinarily capacious understanding of “spillovers” encompasses a state’s successful policy (others might imitate it), downstream market effects of state policies, state purchasing power, interstate migration, the exercise of coercive state power over other states’ citizens, and absolutely anything in-between. So what exactly are we talking about?

The way I’d start thinking about it: everyone agrees that “spillovers” are pervasive. And everyone agrees they come in all sorts of forms—good and bad; big, and too small to worry about. So before chasing after “political safeguards” one needs a theory to tell us what we’re supposed to be safeguarding (against). Where to start?

Gerken & Co start with an analogy to “political safeguards” federalism theories of the post-New Deal era, which roundly ignore the formal Constitution.  (Federalism, those theories say, is all politics and “democracy,” and zero formal constraint. Or at most, made-up constraints to enforce “democratic representation.”) Me, I’d start at the other end, with the intuition that the Constitution might have something to say. And so it does.

For starters, there’s the Constitution’s deep, hard-wired structure of partially autonomous states, which  tells you, e.g., that states can—within their powers—legislate for their own citizens but not for others. There goes one set of spillovers—those that are deliberately inflicted. But the Constitution says much more than that. It forbids some additional interstate spillovers—e.g., those that attend to laws impairing the obligation of contract, or the printing of money. It affirmatively commands states to tolerate other spillovers. Foremost, states can’t shield their citizens behind trade barriers or exclude outsiders. Finally, the Constitution commits the management of other spillovers to the Congress: that’s what most of the Article I grants are about. (Article I Sec 10 has some other interesting things to say about “political safeguards” of horizontal federalism; the Compact Clause is an example. But let’s put that aside.)

If you push a bit beyond the constitutional formalisms, it turns out that there’s a pattern: uniformly, the “spillovers” that states must tolerate stem from competition. (Two dozen Supreme Court decisions, none cited in this article, explain this. Baldwin v. Seelig  (1935) is a good start.) Competitive harms are real, but states aren’t allowed to fend them off unilaterally; they have to go to Congress. That’s a real constraint on state autonomy; and the more integrated the economy, the sharper its bite. And believe it or not, I’m totally in favor of competitive spillovers, and against counting them as an “externality” states may complain of or the rest of us should worry about.

You may want to enforce the Constitution, or you may not. You may like state competition, or you may not. But at least, the Constitution-and-competition framework provides a useful way to bring some conceptual order to horizontal federalism, and a good starting point to think about the political safeguards of interstate relations. It’s a bit disappointing that Gerken & Co have not one word to say about any of this and instead begin and end with Con”Law” theory, New Haven-style.

The authors caution that theirs is only an initial foray into the lamentably under-explored horizontal federalism terrain. Here’s to hoping that on future occasions, they’ll expand their horizons and take a peek at the Constitution. For as they rightly conclude, this is a conversation worth having.

Divided America—and How It Heals

What a Tangled Web We Weave …

Ilya Somin reconsiders federalism and the protection of individual freedoms.