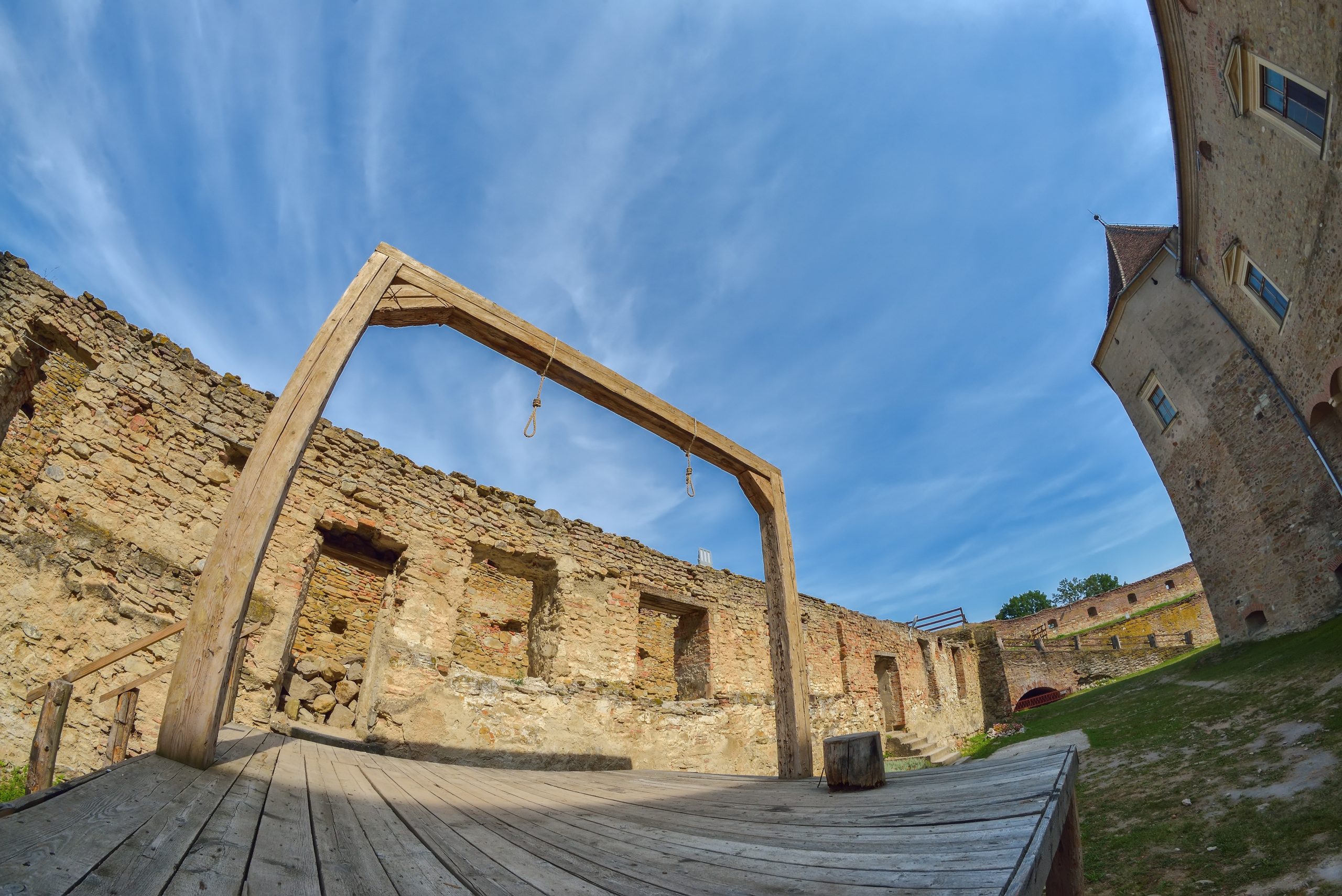 The Guardian newspaper, Britain’s major organ of liberal opinion, recently ran this headline: “The Arkansas mass executions on Easter Monday must be stopped.”

The emotive words “mass execution” conjure up in my mind considerably more than the eight executions the state of Arkansas planned to perform over the course of 11 days, two of which, as far as I am aware, had been carried out at the time the headline appeared. Che Guevara would have laughed at the idea that a mere eight people put to death, let alone two, constituted a mass execution. He would have taken the use of the word as further proof of the decadence of late capitalist society and its ripeness for overthrow: and so, no doubt, would Slavoj Zizek, mass murder’s star philosopher and proselytizer.

Now as it happens I am against the death penalty, for two reasons. The first is that mistakes have undoubtedly been made, and for the state, after due deliberation, to put to death an innocent person seems peculiarly heinous and likely to call the whole criminal justice system into disrepute. The second reason is that I would not be prepared to execute a man myself, not simply because I would find it distasteful to do so, but because I think it would be ethically very wrong for me to do it. I do not think I can ask another man to do what, on such grounds, I am not prepared to do myself.

That said, it seems to me odd that the United States, with all its scientific and economic resources, appears to be unable to find a method of executing someone that is incontestably without pain or suffering (other, of course, than the anticipatory suffering). No one, as far as I know, has ever objected to assisted suicide on the grounds that it is impossible to procure it without excessive suffering. (I recognize that actually wanting to die might make a difference to the suffering experienced in the two cases, but nevertheless the disparity is remarkable.)

Amid the outrage about the state of Arkansas, some of which seemed distinctly forced to me, one fact was curiously overlooked: that the average time elapsed between crime and scheduled execution was 23 years. Now there is an outrage. We all know of the law’s delay, and we would certainly not want summary executions with no time for appeal; but a process that takes 23 years to complete can and ought to have confidence in its ability to distinguish between guilt and innocence.

The effectiveness of the death penalty as a deterrent has long been disputed. But not long ago, a friend and I discovered some new evidence of its effectiveness, at least in England and Wales.

For 40 years until the abolition of capital punishment, during which the homicide rate remained more or less steady, about a third of all homicides were followed by the suicide of the perpetrator. In the great majority of such cases, the perpetrator was clearly suffering from a gross psychiatric disorder—not the lingering after-effects of an unhappy childhood, but actual madness, such as the delusions of melancholy or the paranoia of schizophrenia. Such persons often kill in order to save their victims from what they consider a worse fate.

My hypothesis was as follows: Such persons were most unlikely to be deterred from their actions by the death penalty or anything else. Therefore, if capital punishment were a deterrent, the homicide rate would go up after its abolition, but the proportion of homicides followed by suicide would decline, while the absolute numbers of homicides followed by suicide would remain more or less constant. This would suggest that those not in the grip of madness had been deterred by the threat of execution.

My friend David Fraser looked into the statistics and found that my hypothesis was correct, or at least that its prediction was borne out (not quite the same thing). A subsidiary hypothesis was that the rate of serious assault would also rise, because in English law a man who dies of an injury procured by a man who intended to injure but not to kill him still counts as murder. With the threat of execution removed if things went “wrong,” the frequency and severity of assaults would rise; and so it proved to be.

When I have put these arguments informally to people, I have noticed a curious divide. Those who, like me, are against capital punishment declare that they prove nothing—that there remains no evidence of its efficacy. Those who are in favor of it accept the arguments uncritically. In other words, it is not the evidence that determines their view, but their view that determines their reception of the evidence.

This is all the more striking because the efficacy of the death penalty does not decisively decide the argument either for or against it. It would be perfectly logical to accept its being an effective deterrent to murder and yet be opposed to it. After all, applying the death penalty to motorists who break the speed limit would no doubt be highly effective in slowing the traffic, but few people would argue for it. Efficacy is not all.

Similarly, it would be possible to argue in favor of the death penalty even in the absence of evidence of its efficacy, because it is just recompense for the crime committed. I have never actually heard anyone argue in this way—usually people argue that it is both just and efficacious—but it would not be self-evidently absurd to do so.

Whenever I mention the evidence my friend and I have found, people assume that I must be in favor of restoring the death penalty in Great Britain, but since I am not, the question then arises as to what purpose that evidence serves. What matters the truth if one is not going to act upon it?

Containing the Weapon of Mass Disruption

The Difference between Talking and Marching