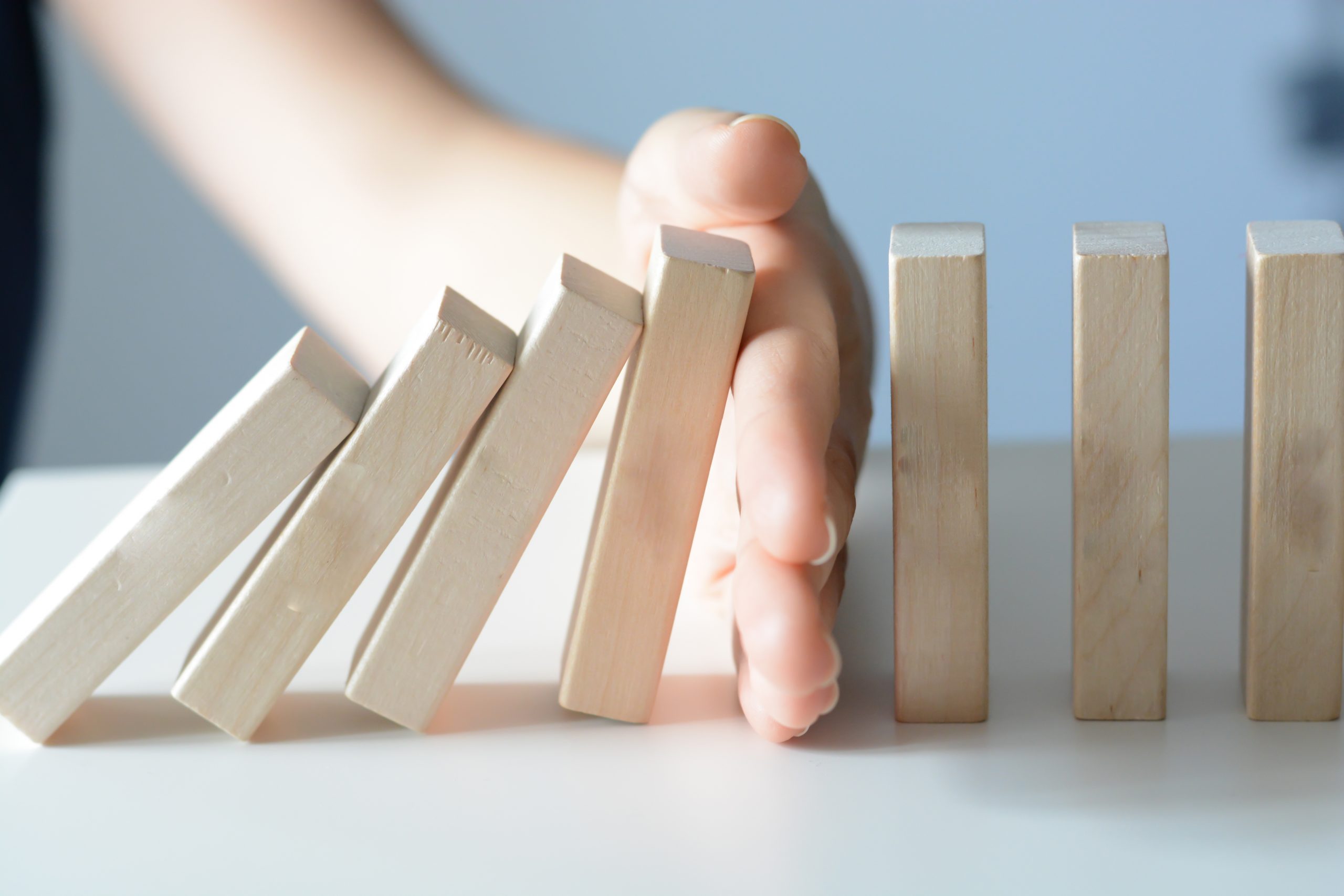 While containing an element to truth, the idea that Trump supporters, elite supporters, in particular, support Trump as a disruptor, as a way of “blowing things up,” strikes me as too negative, too destructive, of a spin on their aspirations for Trump. Reading Andrew Sullivan’s account of his meeting with Charles Kesler suggests a more-accurate picture. A model, to be sure, that still reflects a desperate gamble, but one that aspires not to destroy but to prevent destruction.

Jack Hirshleifer and John G. Riley provide a clever setup to model desperation at the end of an early chapter of their book, The Analytics of Uncertainty and Information. Their story setting up the problem goes something like this: A bank manager embezzled $200,000 from his bank, and spent all but $10,000 of the funds. He learns the auditor is due next week. He will go to prison if his embezzlement is discovered. The manager has the option of betting any amount of his remaining funds at the horse races. Given the odds on a couple of the horses, if he were to wager a sufficiently large amount of what remains, he could return the funds to the bank and still have a tidy surplus to keep. The question is, how much will the manager wager.

How much should the manager wager? To wit, if the manager has in total less than $200,000 before the auditor comes, then his embezzlement will be discovered and he goes to prison no matter what. Having $199,999 is not much better than having $10,000 or, indeed, having $0. So there’s no incremental gain to gambling more money, unless, with the winnings, he has at least $200,000.

So the manager is actually risk-loving up to a gamble that would leave him with at least $200,000, and then becomes normally risk averse for sums above that figure. (The really funny part of the solution to the problem is, despite his desperation, given the shape of his preference, the manager would wager more of his remaining funds than necessary to pay back exactly what he stole from the bank. That is, he’d wager enough to win, say, $250,000, so he could still pocket a tidy sum.)

While the manager is desperate, the telos of his desperation is not destruction or even disruption. He’s trying to avoid both destruction and disruption. It’s that incremental measures won’t help until he can reach the threshold. (I should add that the criminal-activity part of the story is just the backdrop to motivate the manager’s desperation. Hirshleifer and Riley could well have had the manager trying to raise $200,000 for a life-saving operation for his wife.)

Now return to Kesler. While the details may differ, his arguments are akin to those of many other elite Trump supporters. The reason for his support is not destruction, indeed, he supports Trump in hopes of achieving precisely the opposite outcome. The issue is that the nature of the problem: Like the bank manager’s problem, Kesler sees America’s problem as one that can be solved only if a threshold is met; incremental, intermediate gains won’t help.

While one can see this fault line in conservatism before Trump, it was largely dormant. Trump exposed it.

Take for example the problem of the administrative state. For economic conservatives incrementalism still works. Each regulation eliminated frees up that much more production. Progress can be realized step by step. A half measure is better than nothing.

But for Kesler and others, getting rid of a few regulations here and there doesn’t really help with the real problem of an unconstitutional, overweening administrative state. It’s the system that is the problem. In Tocqueville’s words, it’s a system that “enervates . . . extinguishes . . . stupefies, and … finally reduces each nation to no longer being anything but a heard of timid and industrious animals, whose shepherd is the government.” Requiring a cost-benefit analysis of each regulation doesn’t get at what concerns Kesler. Like the bank manager’s gamble, reform needs to reach a given threshold of magnitude, or it’s not going to solve anything.

To talk about disruption or destruction is to miss the point. In the view of Kesler and others, America already faces destruction as a constitutional system. To return to the metaphor of Hirshleifer and Riley’s story, the auditor is already counting the money in the vault. The only feasible solution for the manager is to take the gamble. And despite the odds against winning, the gamble only makes sense if the gamble is big enough to matter. This is the effect of desperation on the banker’s behavior. Under the circumstances the banker faces, however, his behavior is entirely rational.

Death and Deterrence: Efficacy Is Not All

The Ryan “contretrumps” and the Separation of Powers