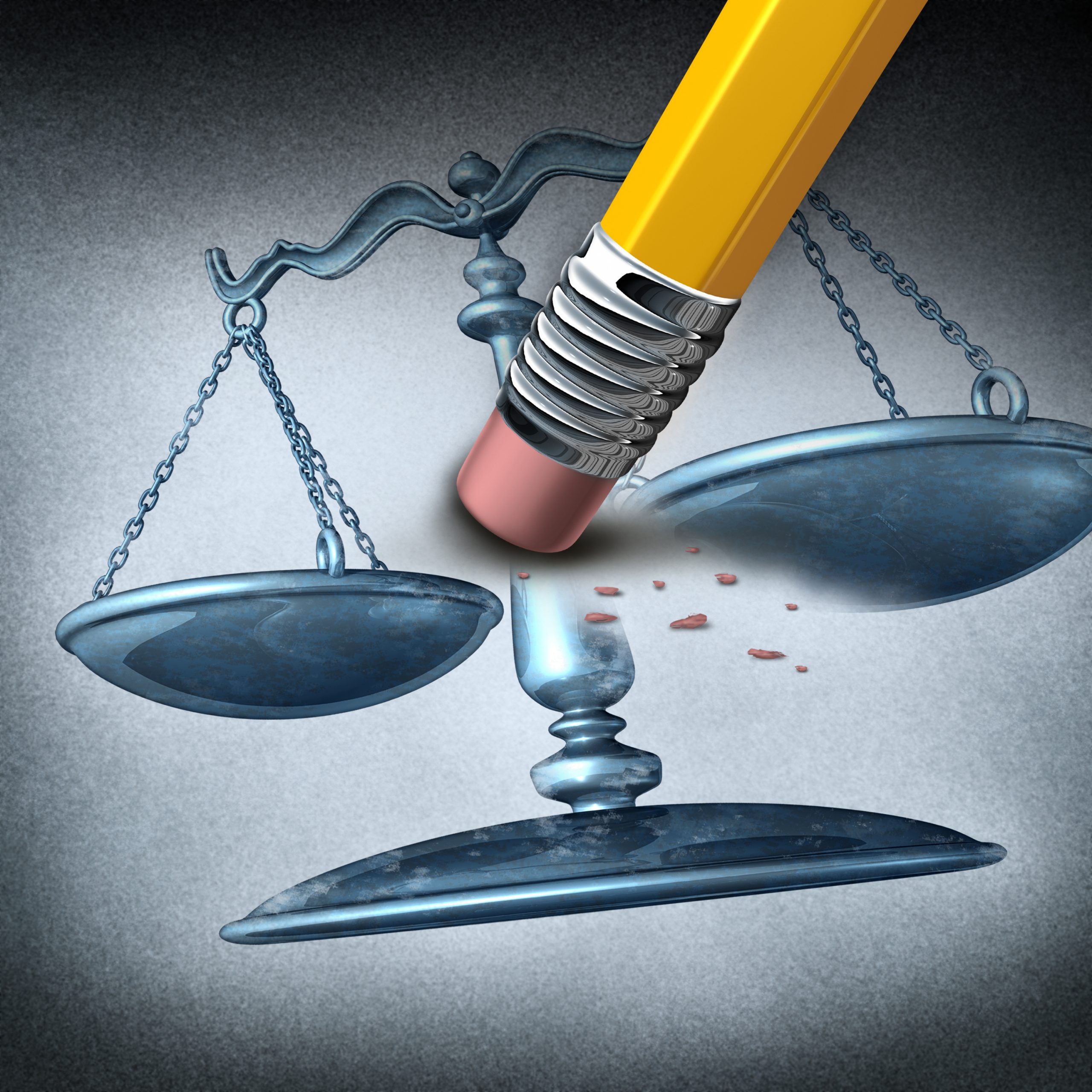 I want to mention two additional developments in the sexual assault area that suggest that people are beginning to protest and push back against infringements of due process and fairness.

First, 16 members of the University of Pennsylvania Law School faculty have written an Open Letter criticizing the University’s new procedures for investigating and adjudicating complaints of sexual assault.  The letter refers to the pressure placed on the University to adopt these procedures under threat of withdrawal of federal funds, but notes that the procedures undermine “many protections long deemed necessary to protect from injustice those accused of serious offenses.”  The 16  faculty members comprise a politically diverse group with both liberals and conservatives significantly represented.  This Open Letter builds upon the momentum of another such letter from members of the Harvard Law faculty.

Second, Janet Halley, a Harvard law professor who is a Family Law expert and has written about Feminism and Queer Theory, writes in the Harvard Law Review Forum about the triumph of the Feminist Revolution in this area and the burdens of governance it produces:

When feminist advocates on campus sexual assault “speak truth to power,” they speak for (and often as) victims and survivors. In that position, it’s perfectly fair for them to pick and choose the constituencies to which they give voice. They can and should specialize. But as feminists issue a series of commands from within the federal government about what the problem of campus sexual violence is and how it must be handled, and as they build new institutions that give life to those commands, they become part of governmental power. Now that they have the power to adjudicate cases and determine sanctions, they are facing the full range of cases. For those feminists — and I would argue they should include, by now, the advocacy branch — the days of specialization should be over. It is time to govern. The current moment is a classic opportunity to observe how advocates turn their rhetorical tools and social-movement protest into institutional government.

While Halley notes that the paradigm cases that Feminists are concerned about involved matters such as “women drugged at fraternity parties and raped by groups of men” and “women who have agreed to have some sex and find themselves forced to have much more, or much different, sex than they signed on for.”  But she notes that there are many other harder cases and proceeds to discuss several “ideal types” of hard cases she has encountered over the years.  At times, though, Halley notes some genuinely outrageous cases:

I recently assisted a young man who was subjected by administrators at his small liberal arts university in Oregon to a month-long investigation into all his campus relationships, seeking information about his possible sexual misconduct in them (an immense invasion of his and his friends’ privacy), and who was ordered to stay away from a fellow student (cutting him off from his housing, his campus job, and educational opportunity) — all because he reminded her of the man who had raped her months before and thousands of miles away. He was found to be completely innocent of any sexual misconduct and was informed of the basis of the complaint against him only by accident and off-hand. But the stay-away order remained in place, and was so broadly drawn up that he was at constant risk of violating it and coming under discipline for that.

Halley rightly believes this is miscarriage of justice.  And she notes, in this context, the problematic link between the Office of Civil Rights of the Department of Education and college administrators:

Increasingly, schools are being required to institutionalize prevention, to control the risk of harm, and to take regulatory action to protect the environment. Academic administrators are welcoming these incentives, which harmonize with their risk-averse, compliance-driven, and rights-indifferent worldviews and justify large expansions of the powers and size of the administration generally.

The problem is that these procedures for controlling risk can have significant consequences on the innocent, which the administrators often neglect.

I Have a Dream–or Rather Had a Dream . . . about Griswold v. Connecticut