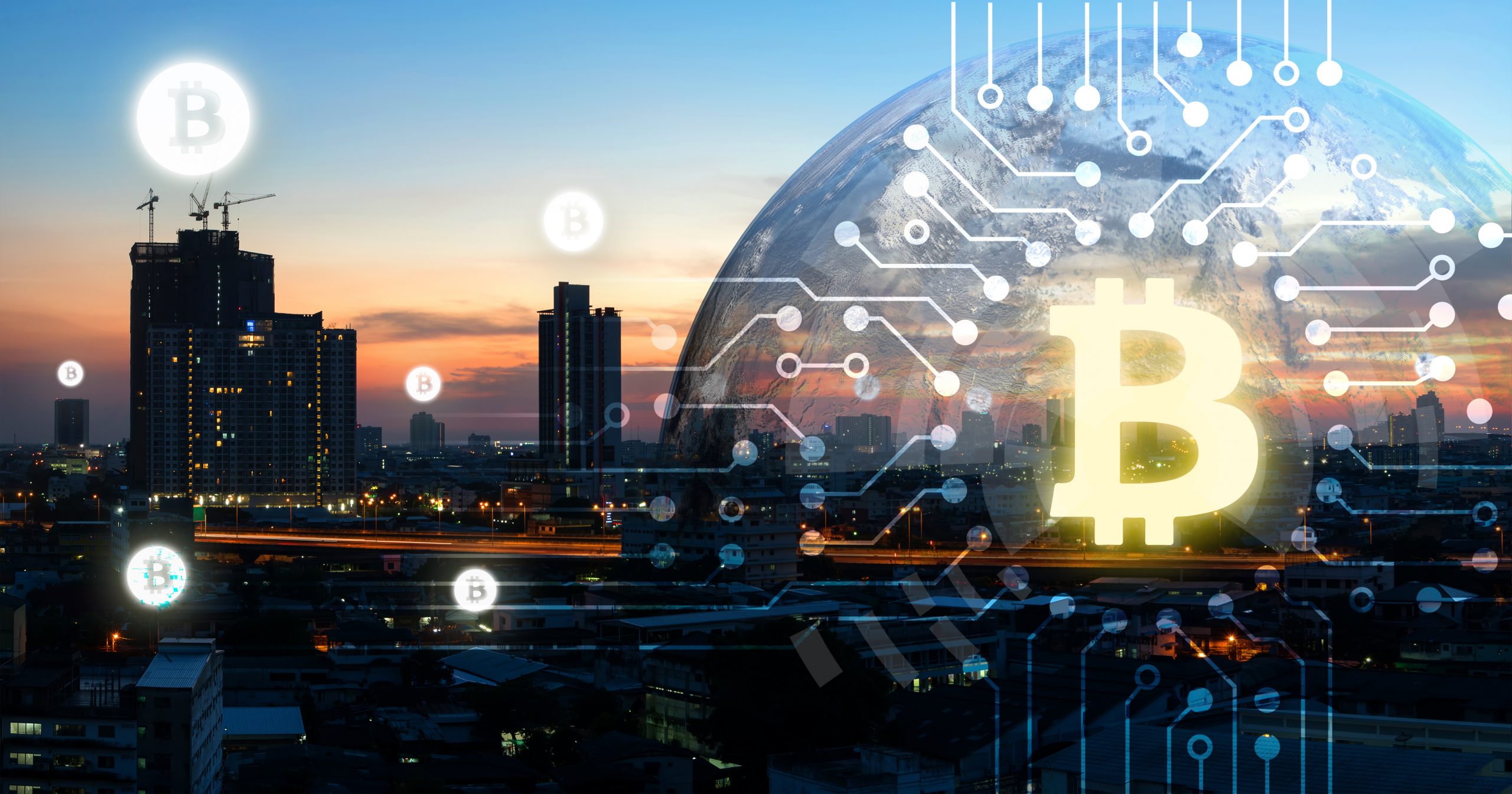 Kyle Roche and I published an essay on Bitcoin in the Wall Street Journal on Monday, explaining why it is rising in price and becoming less volatile. It gains as national currencies become more risky stores of value. Given the state of the world, that means bitcoin has a bright future! As we say “The instability caused by problems with the euro, Brexit and the many Western democracies’ growing ratio of debt to gross domestic product threatens the value of even established currencies. Bitcoin is likely to succeed so long as the value of other moneys rests on politics.” We could have added that by serving as a hedge against bad politics Bitcoin is also an instrument of liberty.

Some commentators responded by impugning Bitcoin, but they did so on the basis of false notions and confusions. Here are the most common claims and brief rebuttals.

1.  Bitcoin is simply an instrument of crime. The argument is that Bitcoin is used because it helps criminals make payments that avoid discovery. This assertion would not explain why Bitcoin continues to rise in price. Moreover, investigators find Bitcoin helpful in tracking down criminals, because it helps them follow money changing hands and connect it to criminal activity. Central banks themselves have concluded that cash better facilitates crime than does Bitcoin.

2.  Bitcoin can be hacked. In fact, the record of Bitcoin transactions is kept on thousands of independent computers, making it almost impossible to disrupt its ecosystem. It is true that some companies that hold Bitcoin for others have been hacked. But banks have been robbed from time immemorial. And the companies holding Bitcoin have been getting much more sophisticated and resistant to theft.

3.  Bitcoin does not perform any function that gold cannot. It is certainly true that gold can act as a hedge against weak and politicized currencies. But because of its bulk, gold is not a practical payment system. It thus is inferior to Bitcoin as a store of value and potential currency.

4.  Governments can crush Bitcoin. This claim contains a grain of truth, because in the past, as we have shown in an academic article, governments, including liberal governments like the United States and Britain, have successfully put an end to private currencies. But Bitcoin does not exist within any single jurisdiction, making it much more difficult to disrupt. And as it becomes more established, many governments are coming to terms with it, perhaps under the pressure of their Bitcoin entrepreneurs. For instance, in April 2017, Japan accepted Bitcoin as a legally recognized prepaid payment instrument, like a debit card, that can be used to pay for goods and services. The result has been greater interest in Japan in using Bitcoin.

5.  Bitcoin cannot gain substantial market share as a currency, because most people do not understand how it works. Again this claim has a grain of truth. Many people are unlikely to rely on something so new for something so essential to their lives—money. But three factors will temper this problem over the long run. First, the younger generation is the digital generation, and a digital currency that depends on an algorithm will not seem so outlandish to them. Second, the very rise in the price of Bitcoin will instill confidence even among their elders. And finally there is politics: citizens may not be confident that they can trust Bitcoin. But at least in some nations they are confident that they cannot trust the currency of their government, and Bitcoin may be the best alternative given their government’s restrictions on holding the currencies of other, more trustworthy nations.

Can Oregon Compel Its Citizens to Pay for Killing Others?

Bitcoin: A Study in Spontaneous Order

Technologists Need to Consider the Political Disruptions Ahead

Bitcoin: A Hedge Against Bad Government