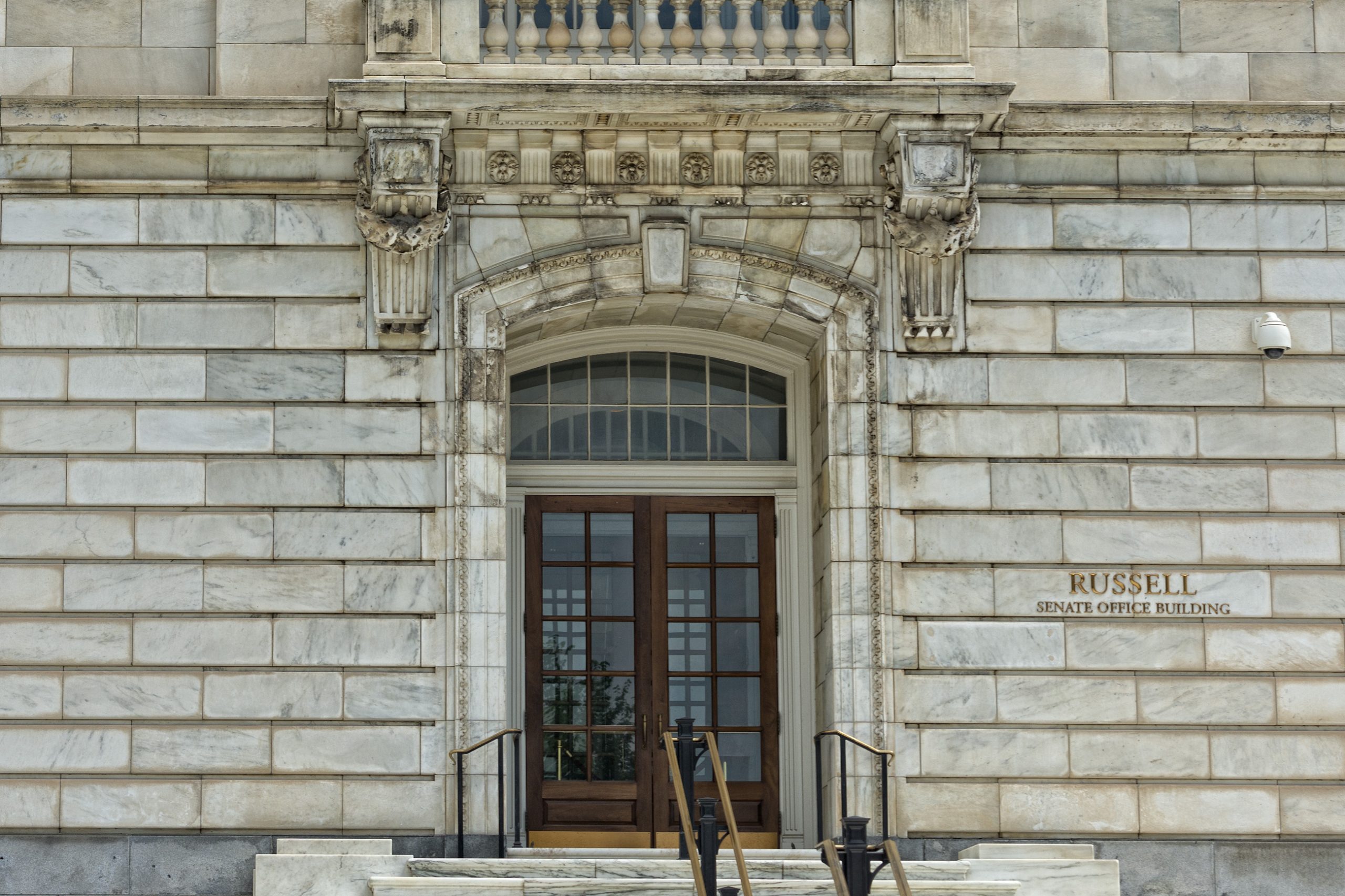 The Senate is broken, but eliminating the filibuster is only likely to exacerbate the underlying causes of the institution’s dysfunction.

This is not the conventional wisdom, of course, which maintains that it’s excessive minority obstruction that makes the Senate unable to pass important legislation. Proponents of this view point to the gridlock that results from the filibuster. And behind it they see ideological and partisan polarization, geographic sorting of the electorate, and the prevalence of special interest money in campaigns.

There is some truth in this diagnosis, for the Senate does suffer from an inability to overcome partisan conflict between its members and thus to clear legislation. In the name of ending gridlock, some would fix the Senate by empowering the majority to pass its agenda by ending the minority’s ability to filibuster. Yet while this might well improve the Senate’s legislative productivity, it would do so by undermining the institution’s ability to perform the other role for which it was created.

In contrast to the conventional view, approaching the Senate from the perspective of what the Framers of the Constitution intended it to do suggests that the institution is dysfunctional not only because partisans produce gridlock. The dysfunction also comes from the fact that the Senate no longer performs its deliberative role very well. Reasoned deliberation has nearly disappeared in the institution, as decision-making has gradually migrated from committee hearings and action on the floor of the Senate to informal and ad hoc meetings of interested members—meetings typically held under the auspices of the party leadership, out of public view and behind closed doors.

This leadership-led way of proceeding is problematic given that the institution’s architects shared broadly in the belief that they were creating a deliberative institution, one explicitly designed to limit the power of popular and transitory majorities as reflected in the House of Representatives. Indeed, a deliberative Senate was key to making the new government work.

As James Madison put it in Federalist 37, the central problem confronting the Framers as they assembled in Philadelphia in 1787 was how to combine “the requisite stability and energy in government, with the inviolable attention due to liberty and to the republican form.” The problems inherent in republican government were brought into sharper relief by their collective experience with politics in the years since independence.

Empowering the federal authority was generally acknowledged by the delegates in Philadelphia to be the best way to solve this problem. But strengthening the federal government vis-à-vis the states was only part of the solution. The Framers also needed to ensure that the newly empowered federal authority would not succumb to the same majoritarian tendencies then plaguing the state governments.

The Senate was a major component of the Framer’s ultimate solution to this problem. Alexander Hamilton summarized their rationale in Federalist 9, writing that

the introduction of legislative balances and checks . . . are means, and powerful means, by which the excellencies of republican government may be retained and its imperfections lessoned or avoided.

During the Constitutional Convention debates, Madison similarly argued that the Senate should be designed to protect against the majoritarian dangers inherent in republican government. And the Virginian Edmund Randolph asserted that a properly designed Senate would offer “a check as to keep up the balance, and to restrain, if possible, the fury of democracy.”

To provide such a check, the Senate would have to differ significantly from the House in both its composition and the way in which it conducted its proceedings. Charles Pinckney observed during the debate over ratification in South Carolina that “the purpose of establishing different houses of legislation was to introduce the influence of different interests and principles.” In Federalist 62, Madison explicitly connected the Senate’s ability to perform its checking function to the extent to which it differed from the House, writing that

as the improbability of sinister combinations will be in proportion to the dissimilarity in the genius of the two bodies, it must be politic to distinguish them from each other by every circumstance.

This illustrates the two distinct roles that the Framers charged the Senate with performing: passing legislation along with the House—but simultaneously checking popular opinion as expressed in the House by promoting thoughtful deliberation in the writing of the laws. This sentiment is reflected in the convention and ratification debates on bicameralism, as well as the Senate’s method of selection, size, nature of representation, and term length.

Yet despite the Framers’ best efforts, the Senate’s ability to perform its deliberative role was gradually eroded by the changing nature of the institution’s external environment and the response by its 100 members. The institutional defenses with which it was equipped, its method of selection, term length, and staggered tenures, have thus far proved incapable of maintaining the institution’s productivity while protecting its deliberative function in the face of developments like the direct election of senators, the overall growth of government, and the revolution in communications and transportation technologies.

These developments drove the Senate to evolve, in the first half of the 20th century, from a loosely organized chamber to a decentralized body dominated by its standing committees and their chairmen. Since then, the change has been toward an ever more centralized institution in which party leadership plays an ever larger role. In the process, the Senate has approximated the majoritarian procedures exhibited in the House to try to maintain some semblance of productivity. Increasingly, Senate majorities try to exert control over the legislative process to advantage policies their members favor and block those they oppose. They do so by limiting the minority’s ability to debate and amend legislation on the Senate floor.

The Senate’s legislative productivity may improve if the filibuster goes away, but only at the expense of its deliberative function. The majority would be even more empowered to enact its agenda over the objections of the minority party without meaningful debate and without the consideration of alternative proposals on the Senate floor. Hence the most important decisions will continue to be made off the floor, behind closed doors, and out of the public’s view.

Improving productivity by restricting deliberation in this way has had two consequences for our politics more generally.

First, it is difficult in such a process to identify the pivotal players, beyond the party leaders, who largely determine policy outcomes.

Second, the opaqueness of the legislative process obscures the inflection points at which the substance of bills may be significantly revised. This means that senators, their constituents, and organized interest or advocacy groups will not know where best to direct their efforts to influence legislative outcomes. By the time major legislation is considered on the Senate floor, it is likely too late to influence its substantive provisions as the process has been structured in such a way as to ensure its passage. Consequently, the American people are increasingly disillusioned with the Senate and cynical about its accomplishments (or perceived lack thereof).

It is ironic that where that dissatisfaction brings us is to the proposed death of the filibuster. Losing it would further undermine the Senate’s deliberative nature, which would only worsen the cynicism, frustration, and disillusionment people feel about the way the institution makes decisions.

Of course, this is not to suggest that Senate minorities are always acting in a sincere and responsible manner when they filibuster legislation. Minority senators certainly wield the tool to obstruct. However, eliminating the filibuster inevitably limits sincere and responsible legislative behavior as well, because it takes away a major source of leverage that the minority uses to safeguard its ability to participate in the crafting of legislation. That participation goes down whether it is participation in bad faith, or participation in good faith.

Original Methods Originalism Part I: The Basic Idea and the Different Versions

Instead of a deliberative process in which Senate members put forward competing ideas, party leaders stage-manage a rigged debate.

The New Retirement Calculus of Justices