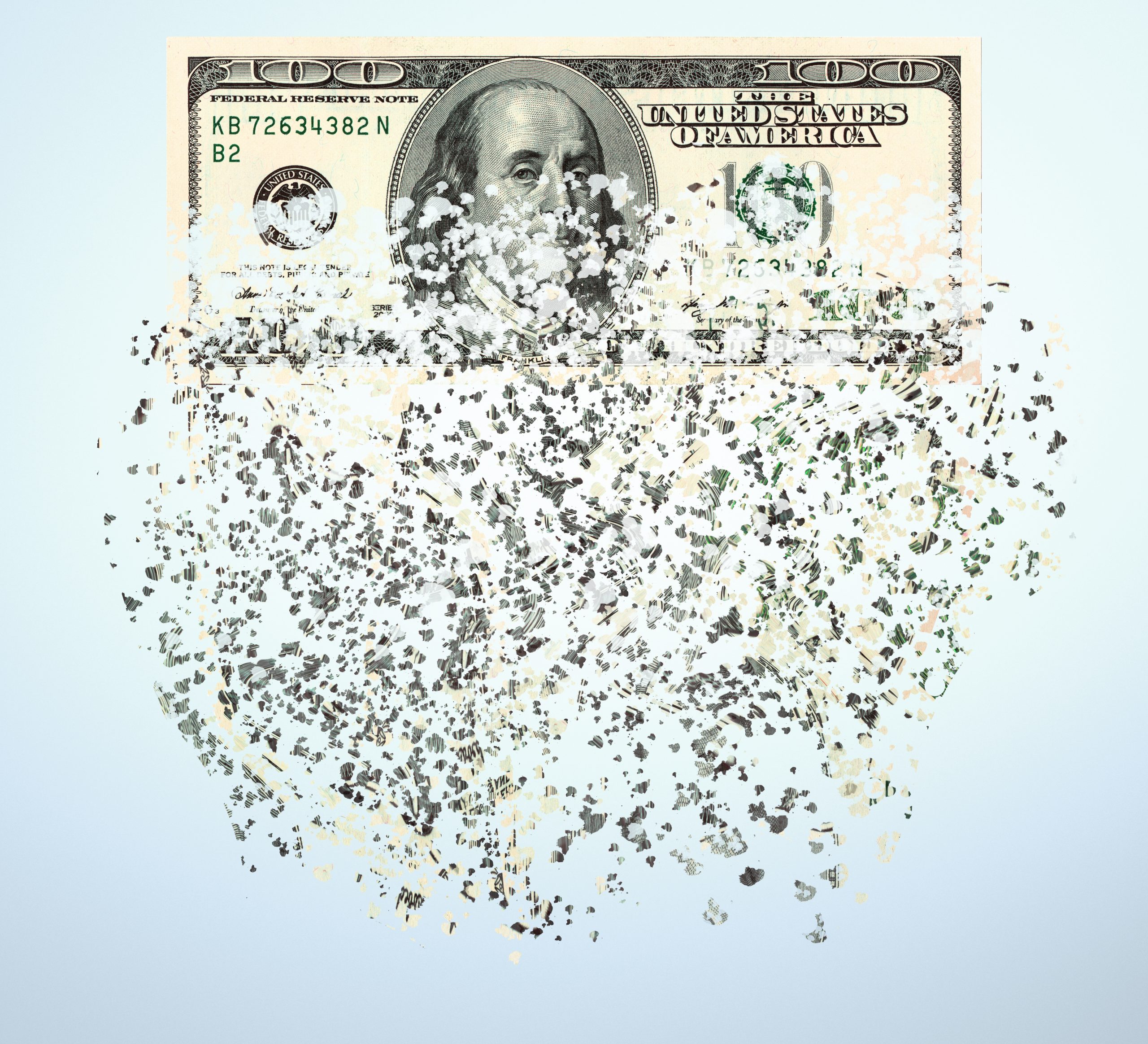 The Federal Reserve Board seeks to maintain an inflation rate around two percent per year. While this rate might sound low for older types who remember double-digit inflation rates in the late 70s and early 80s, and a rate of 5.4 percent as recently as 1990, why tolerate, let alone seek to sustain, any inflation at all? Why not seek to establish zero inflation and stable prices? After all, even an inflation rate of only two percent a year means nominal prices still double every 36 years. And while people can and do broadly adjust their behavior in the face of anticipated inflation, it’s not a seamless process. Inflation distorts people’s economic decisions, whether as producers or consumers, labor or capital, and so imposes costs on us all.

The Fed aims to maintain a two-percent inflation rate because it fears a lower inflation rate would deprive it of the monetary policy tools it needs in case of recession. As Ben Bernanke explained at a 2013 press conference: “If you have zero inflation, you’re very close to the deflation zone and nominal interest rates will be so low that it would be very difficult to respond fully to recessions. And so historical experiences suggested that 2 percent is an appropriate balance.” Basically, the Fed intentionally seeks to create and sustain a positive inflation rate in order, in turn, to sustain nominal interest rates higher than would exist with zero inflation.

Economists call it the problem of the “zero lower bound.” To wit, if nominal interest rates move into negative territory, that is, move below zero, then people would naturally go into cash to avoid losing money deposited in banks. This effectively rules out the ability of the Fed to set interest rates below zero.

I might pause to note there exists a sizeable contingent of macroeconomists skeptical of the efficacy of interest rate manipulation as a means of responding to recessions, particularly among those sympathetic with Real Business Cycle theory. But Keynesianism never lost its appeal, particularly among policy makers (and journalists), if for no other reason than it gives them at least the appearance of doing something in response to a recession. Whether justified or not, the 2008 recession rejuvenated confidence in Keynesianism in the popular mind. And, frankly, a burst of theoretical work among “New Keynesian” economists (much of which significantly predated the 2008 recession), increased academic interest in Keynesian economics more generally. This is something of a turn. Twenty-five years ago Keynesianism was on the ropes in the academy, with its reputation in tatters as New Keynesians tinkered around the edges to save what they could of the theory.

But whether efficacious or not in enabling the Fed to respond to recessions, even an inflation rate of two percent imposes costs on society. Hence the desire among economists for a century or more to think of ways to “break through the lower zero bound.” The benefit of doing so would mean the Fed could aim to maintain price stability – zero inflation – without at the same time ceding lower interest rates as a tool to fight recessions. What “breaking through the zero bound” means, however, is that the Fed must be able to set negative interest rates, that is, it must be able to set interest rates lower than zero.

But the trick with that is preventing people from holding cash when interest rates go below zero. So how to do that?

First, I might note that I’m unsure the proffered cures are better than the disease. Still, price stability is such an attractive goal, and Keynesian sentiment so ensconced among policy makers, that it’s worth seeing if there’s a reasonable path to achieving the former on grounds even Keynesians would agree with.

Different modes of deterring cash holdings have been around for a while. In his General Theory, Keynes discussed the earlier work of Silvio Gesell. In 1906, Gesell suggested creating a stamp for paper money, akin to today’s tobacco stamp. As with the tobacco stamp, the money stamp would levy a tax on paper currency. The purpose of the tax would be to deter people from going into cash when interest rates dropped below zero.

So, too, proposals to move to a cashless economy – money would be electronic only – have generally been floated to reduce crime. Additionally, however, a system of paperless money would also allow negative interest rates, and so circumvents the problem of the lower bound. (If money is held only in electronic form, then there’s nothing physical to withdraw if interest rates move below zero. If one wanted to physicalize electronic money, one would have to spend it on things, which is precisely the Keynesian policy prescription to respond to recessions.)

Neither a stamp tax on paper currency nor the elimination of paper currency seems political feasible. Indeed, while paperless currency is discussed more today than a stamp tax, in a world of shrinking privacy and increasing governmental (and non-governmental) snooping, it’s not only criminals who worry about the consequences of a world in which all transactions can be traced electronically, because money is only electronic.

Economists Miles Kimball and Ruchir Agarwal propose a hybrid policy possibility in an IMF working paper in which paper money continues to exist in tandem with electronic money. This avoids the privacy concerns of moving to a wholly paperless monetary system. In the dual system they propose, the central bank could manipulate the exchange rate between paper money and electronic money, and in so doing the Fed could lower the interest rate for paper money below zero. While preserving the existence of paper money, the critical feature of the proposal is that electronic money would be the sole base currency, thereby allowing the depreciation of paper money below face value when needed for the economy.

Needless to say, this feature would take some getting used to. Nonetheless, what the trick allows is the Fed to deter people from holding paper money, but only when needed to fight a recession. Unlike today’s policy, however, these actions would be activated only during recessions. In contrast, today’s policy requires permanent and continuous inflation of the money supply, even if at a low level, just so that the interest-rate tool can be used when the occasional recession requires it.

Still, the hybrid proposal has its own difficulties, and I am unsure that this policy is any more politically feasible than a stamp tax for currency, or a move to a cashless society. Miles Kimball, however, travels the world in an attempt to persuade smaller countries to give the proposal a test whirl. In any event, the recognition among Keynesians of the social cost of pursuing a permanent inflationary policy is refreshing, and the desire to remedy it is encouraging.