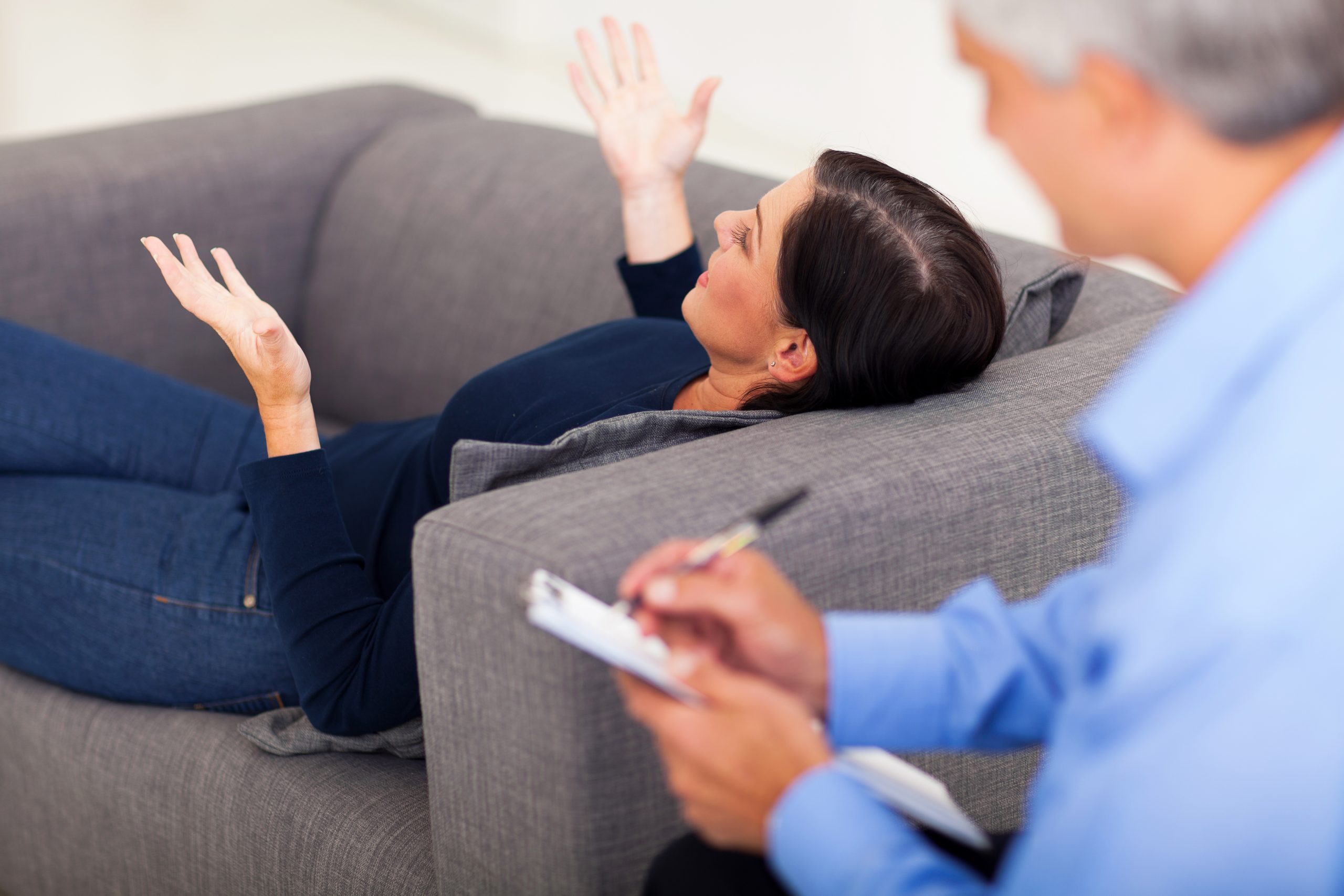 Much of modern psychology applies the empirical methodologies of natural science to man. This accounts for its authority but also for many of its errors. Today, empiricism no longer has to argue for its own authority, so firmly ensconced is it in the public imagination. It has been almost universally accepted as capable of explaining all things, including man.

As Nietzsche observes in Beyond Good and Evil, empiricism may be democratic, rather than simply true:

Eyes and fingers speak in its favor, visual evidence and palpableness do, too: this strikes an age with fundamentally plebian tastes as fascinating, persuasive, and convincing—after all, it follows instinctively the canon of truth of eternally popular sensualism. What is clear, what is ‘explained’? Only what can be seen and felt—every problem has to be pursued to that point.

This prejudice compliments our other source of enthrallment, equality. Equality implies that each individual may consider himself sovereign in the judgement of all things. It diminishes the habit of trusting great individuals, and also the power of tradition (which is to say, religious tradition) over the mind. Empiricism deepens the impression that, as long as you use the prescribed methods, anything is knowable by anyone.

Under these circumstances, modern psychology is where most inhabitants of liberal democracies turn to ask the big questions: what are we, and how are we to live? But, argues Theodore Dalrymple, the answers that modern psychology offers are mostly shallow, erroneous, and debilitating. Dalrymple’s short, clear-minded, and well-written book, Admirable Evasions: How Psychology Undermines Morality, is a history of modern psychology from Freudianism to neuroscience that aims to show “the overall effect in society of psychology as a discipline or way of thought.”

This book, interspersed with the trademark Dalrymple wit, penetrating observations, and biting asides, follows the well-established themes of his oeuvre: a critique of modern moral fashions from the perspective of literature and philosophy, and an analysis of science and its applications from the perspective of morality. Though Dalrymple, a retired prison doctor and psychiatrist, has written on modern psychology in the past, Admirable Evasions is his most focused and comprehensive analysis of it.

For him, modern psychology in effect teaches that we are all shallow, powerless, or mindless beings, while often encouraging “self-absorption without self-examination.” Among the sources of psychology’s appeal—apart from the authoritative sheen of empiricism that it enjoys—is one that’s less than overt. Psychology is secretly appealing, in that it absolves us of moral responsibility for our various misdeeds, vices, and failings.

Our bad actions are never our fault. They are the fault, psychology teaches, of our subconscious drives, of our parents, of our genes, or of our brain chemistry. Sometimes one can even blame the universe itself, as in the case of neo-Darwinism.

Moreover, the road to absolution is of relative ease and is often pleasantly self-indulgent: no painstaking study, effort, or development of virtues is needed to reform our character. Rather, medicines, therapy, and machines can cure the diseases diagnosed by the priests of this modern religion. By promising the impossible and indulging our hopes for permanent alleviation of suffering and evil, it turns men into children. This is the science of Nietzsche’s “last man.”

Among Dalrymple’s many interesting observations is the contradiction he sees between psychology’s alleged discoveries and the law. For example, behaviorism, by asserting that human behavior is determined by external stimuli, implies that there is neither permanent identity nor consciousness. We are therefore creatures that are different from one moment to the next. Someone who committed a crime was, in other words, a different being when the crime took place. The law becomes confused, weak, and unjust. Indeed, the law and citizens take on a new attitude toward criminals, namely pity. It diminishes our resolution for punishing—both domestically and abroad.

Similarly, the “Real Me”—the authentic “me” which is of course good and innocent—did not commit crimes, shirk duties, or destroy families. Those things were done by the “Apparent Me,” which has been imposed by society. One now has an excuse to blame and therefore hate society. It owes me—and not a little. The good news is that the government can help through a variety of programs. The sicker we are, the larger the government necessary to cure us.

Shallow concepts like self-esteem, for example—which pretends self-respect is earned merely by being asserted—distorts the public mind, and solidifies psychology’s rule by taking over sectors of society (like education policy in America). But is the end of education the achievement of paper-thin, unjustifiably puffed-up, frail egos? Psychologists of old—classic writers, such as Stendhal and Dostoyevsky—would be interested more in the delusions of today’s  psychologists than in their findings.

Dalrymple also takes his chisel to the expansive, unformed limestone slab called neo-Darwinism. He writes that the use of neo-Darwinian theory to account for the human intellect leads to this contradiction:

Neo-Darwinism wants it both ways: we are evolving, instinctive beings governed by forces beyond our control, yet we are also moral, nice, and harmless citizens of liberal democracies.

The author does acknowledge, along the way, that “psychologists have done many intriguing and ingenious experiments,” and that psychology has helped those in genuine need, like schizophrenics. However, psychological thought’s overall effect “on human culture and society” has “been overwhelmingly negative” because

it gives the false impression of greatly increased human self-understanding where none has been achieved, it encourages the evasion of responsibility by turning subjects into objects where it supposedly takes account of or interests itself in subjective experience, and it makes shallow the human character because it discourages genuine self-examination and self-knowledge. It is ultimately sentimental and promotes the grossest self-pity, for it makes everyone (apart for scapegoats) victims of their own behavior.

To Dalrymple’s mind, literature, perhaps specifically tragedy, comes far closer to giving an accurate analysis of man’s condition than modern psychology ever could. This is in part because there can be no analysis of the human psyche without reflection on morality, and therefore on human ends, which modern psychology either refuses to do or does on the sly, in contravention of its own methods. Great literature, unshackled by an arbitrary methodology, is capable of presenting man’s various fears, illusions, and the impossibly of his wishes, all while prescribing humane solutions instead of flattering and exacerbating those fears and illusions. At its peak, literature teaches decency and restraint rather than self-pity and moral evasion.

An analysis like Dalrymple’s is long overdue. His talent for clear writing and penetrating observation is rarely surpassed.

Restraints in Trade and Book Shops

Risk, Liberty, and Drugs: A Response to Theodore Dalrymple