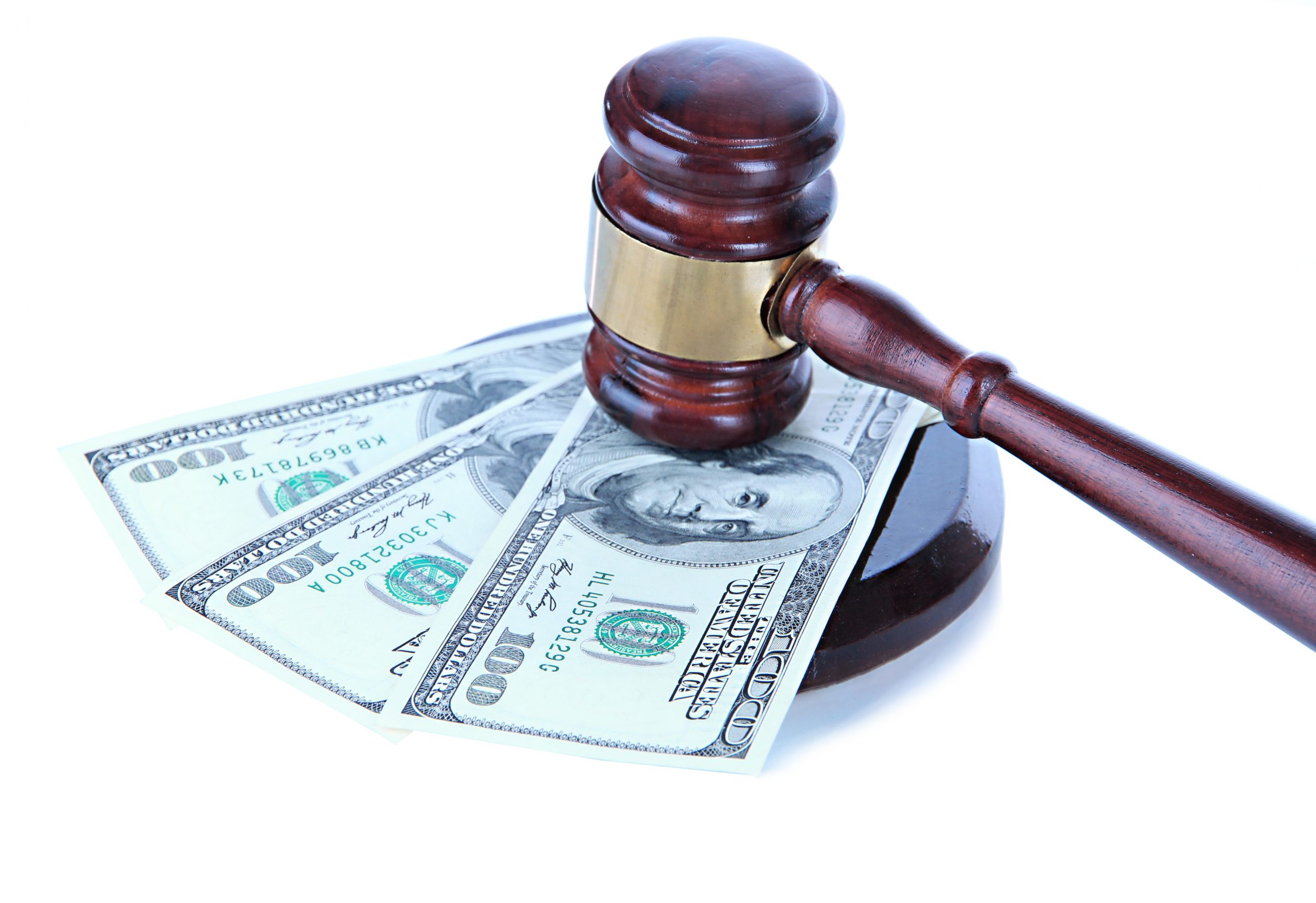 Civil law in the United States, originally intended to right wrongs and discourage people from committing them in the first place, has long since become an extortion racket that makes the methods of Al Capone seem amateurish by comparison.

The system leaves nothing untouched and touches nothing that it does not corrupt. It weakens judges morally and intellectually; it makes liars and fantasists of plaintiffs, and turns the most honest of defendants evasive, shifty, and untrustworthy, since truth alone is an insufficient shield. The legal extortion rampant in civil cases makes fools and poltroons of expert witnesses and encourages the grossest sentimentality in juries, who like nothing more than to give away other people’s money to those who claim to have suffered. The effect on society is to destroy trust, to over-sensitize people to the harms done them, and to promote paranoia and bureaucratized forms of caution.

If it were not so corrupting, the system would be a source of innocent amusement, so auto-satirizing are its absurdities. A kind American correspondent furnished me with an interesting example from California. It concerned a plaintiff called Heather Starks and a defendant called Jimmy John’s Restaurants.

Ms. Starks bought sandwiches from the restaurants that were advertised as containing alfalfa sprouts but that, she alleges (I think correctly), did not contain alfalfa sprouts.

The plaintiff instituted a class action against the restaurant chain on behalf of herself and all patrons cheated of their sprouts. The company admitted no wrongdoing or liability, but decided on an out-of-court settlement. It agreed to pay up to $725,000 to the “victims” of what was claimed, inter alia, to be intentional misrepresentation, negligent misrepresentation, and fraud, by means of vouchers worth $1.40 (plus side orders). It also agreed to pay the $370,000 legal costs that the action incurred on the plaintiff’s side, make a $100,000 donation to charity, and pay $15,000 to the administrator who administered the out-of-court settlement. The total, then, reached $1,210,000.

In fact, it seems to me likely that Jimmy John’s was in the wrong. Sometime before Ms. Sparks was disappointed in her purchase, the company had decided to serve no more sprouts because there had been several cases of food poisoning traceable to those sprouts. A reasonable decision, but it was not made clear to customers. Jimmy John’s neglected to alter its menus, leaving customers to assume they could still buy sandwiches with sprouts. The insurance company that insured Jimmy Johns against lawsuits refused to pay for legal costs because defense in actions caused by false advertising were specifically excluded from the policy.

Even so, the plaintiff’s suffering could scarcely have been very great (or if it was, it was a sign of an unstable personality and boundless self-importance) and alleviation or redress must have been available by some means other than a class action. Only in a very litigious culture, and only in a civil system in which plaintiffs are allowed to have nothing to lose, would Ms. Sparks even have contemplated resort to the law.

Having myself sometimes appeared as expert witness in civil cases, I have come to the conclusion—reluctantly, for I have no desire to join the ranks of the conspiracy theorists—that legal rules have been made deliberately and knowingly with the intention of increasing the number of cases brought, to the great benefit of lawyers.

The main problem has been alluded to: plaintiffs’ impunity. They are like gamblers faced with slot machines into which no coin has to be put in order to win the jackpot, only the arm has to be pulled. Any conceivable loss to them is intangible: time wasted, hopes dashed, efforts expended for no reward. Even when plaintiffs lose, and have had their case exposed as frivolous or fraudulent, there is no comeback, no prosecution for perjury. Dishonest plaintiffs simply walk away empty-handed.

The plaintiff and his legal team are given every incentive to inflate the claim and there is no penalty for doing so, not even the inference that their dishonesty ought (in the event of a partially valid but exaggerated claim) to be punishable.

Where costs are not recoverable from the plaintiff (or, if he cannot pay them, from the plaintiff’s lawyers), settlements out of court are encouraged. Defendants embroiled in these suits often decide to pay up just to avoid the escalating costs of defending an action, not because they have done anything wrong. Where settlements are allowable without admission of guilt or liability, justice becomes a game of poker, in which the lawyers on both sides estimate not what is the truth or justice of the case, but who will blink first. The pillars of this system are extortion, blackmail, and shakedown.

It is against natural justice that a person should be able to make a claim against a defendant and have nothing to lose, only something to gain, whereas the other party, the defendant, loses whatever the outcome, in time, in worry, and financially (his costs are not recoverable either in theory or in practice).

The common law, at least in England, has been constantly changed in the plaintiff’s favor. For example, I was once involved in a case in which a woman had undoubtedly been exposed to a noxious substance but it was conclusively proved that she suffered no symptoms until she looked up the effects of that noxious substance on the Internet. The man in the street might suppose that that would be the end of the matter; but no, the law now holds that such a person would not have consulted the Internet had she not been exposed, so that even if it were the Internet research that provoked her symptoms, it was still the exposure to the noxious substance that was responsible for them. Had there been no exposure, she would not have looked them up.

Another recent change in English law concerns the apportionment of blame. It used to be held that a defendant was responsible only for that proportion of harm caused by his wrongful act or omission. Now it is held that if his wrongful act or omission is responsible for some non-negligible proportion of the total harm—that is, more than minimally—he can be held responsible for all the harm suffered. This means, of course, that the defendant with the deepest pockets, not the one most responsible, is sued.

Is it entirely a coincidence that these changes, so encouraging to plaintiffs, have occurred at a time when our educational system turns out more lawyers in need of employment than ever before?

Is “Loser Pays” a Vestige of Oppression? Part I

The American legal system's rejection of "Loser Pays" does not reflect a rejection of feudal hierarchies, but the triumph of the legal class.

We should have sympathy for those harmed by the products they use, but tort law all too often has a corrupting effect on society.