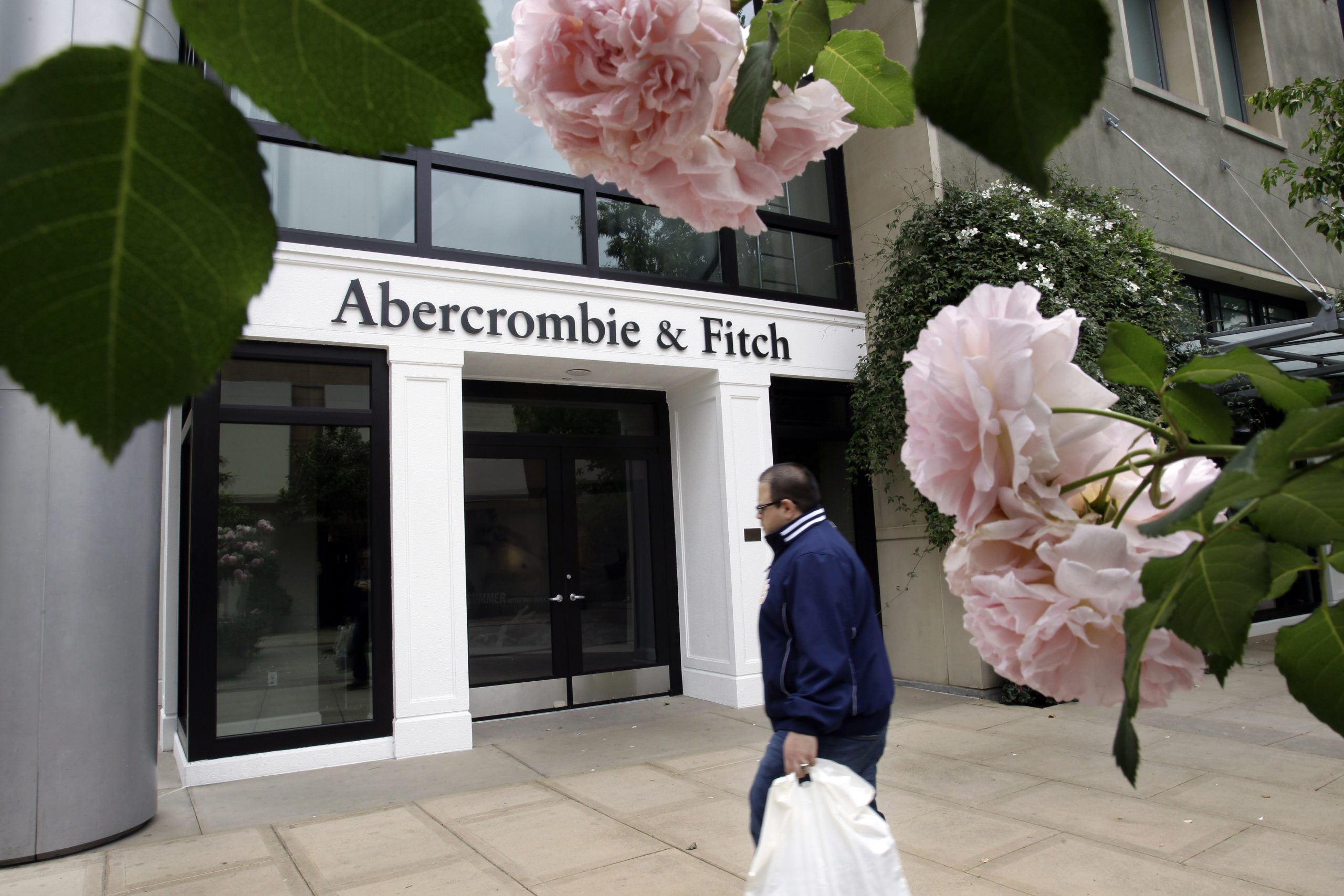 Have you heard the one about the Christian florist who declined to sell flowers for a gay wedding? She got sued by the Washington AG and by the ACLU. In a 60-page opinion, a state judge ruled against her. The florist is appealing. Also, she has since stopped selling flowers for any kind of wedding, lest “discrimination” break out yet again.

Have you heard the one about the young lady who showed up for a job interview with Abercrombie & Fitch wearing a black headscarf? You will: her fate is at issue in Equal Employment Opportunity Commission v. Abercrombie & Fitch, pending before the Supreme Court. Abercrombie’s strict regulations of its floor “models’” attire and appearance include a prohibition against headgear. The company’s interviewer here surmised that the applicant was wearing her scarf for religious reasons (she is in fact Muslim), but the subject didn’t arise during the interview. After internal consultations, Abercrombie’s rejected the applicant. The EEOC sued the company for religious discrimination; won $20,000 in district court; lost on the defendants’ appeal; and asked for and obtained cert.

The case is an unholy mess, vehicle-wise. Unless I’m missing something there’s a real chance that the Supremes will dismiss it as improvidently granted. But let’s let the cert clerk worry about that. My question is this: we are litigating and writing learned opinions over a flower bouquet? And we are making a federal case over who should have said and done what in a single job interview and over a measly 20K, all the way to the Supreme Court?

Sure: small stakes may involve grand principles. (Mr. Marbury’s commission, and all that.) But the depressing thing is, “discrimination” litigation of this kind has no good outcome or at least, none that’s tolerably consistent with a liberal society. Take Abercrombie’s: the interviewer can’t ask about the applicant’s religion, because that constitutes discrimination. So: should the law require that the applicant give actual notice of his or her beliefs? (The Cato Institute defends that position in a very good amicus brief.)  Or does that throw the door wide open to discrimination by employers who know, or should know, or have reason to suspect, that the applicant holds religious beliefs? (For a position along these lines, see the Becket Fund’s amicus brief.) Darned if I know. Similarly, if the florist can refuse to sell to members of a protected class (gays), can a religious employer refuse to hire said members? Beats me.

At some risk of unleashing the hounds of hell, let’s regain clarity and revisit Richard Epstein’s Forbidden Grounds.   Government must protect us against force and fraud: why? If each of us had to protect individually against the worst aggressor out there, the costs would be prohibitive. For that reason we pool resources. In contrast, government has (as a first approximation) no business protecting us against private discrimination: why? Because the private costs of protecting against bad behavior are extremely low. If you run into someone who doesn’t want to do business with you (for good reasons, bad reasons, or no reason at all), you go to someone who will. The rejected applicant in Abercrombie’s case promptly found employment elsewhere. The gay couple in the flower case claimed $7.91: the cost of transportation to the next florist. Stack up the private avoidance costs against the enforcement costs of anti-discrimination law, and multiply by a few hundred-thousands per year: yikes. And while you’re doing the social calculus, consider what this sordid business of forcing people into transactions they don’t want to undertake does to the fundamental right to go our separate ways.

I get it, I get it: blacks at lunch counters. But it is (to my mind) one thing to say that we had to do very dramatic things to end segregation. It is a very different thing to say that those things are, in general and across the board, a sensible way of organizing a free society. They aren’t. Gays play their rights trump and religious folk play theirs and we all have one up our sleeves. Then we all fight, at great cost and to no good end.

How about a game without trumps? Count me in.

The Conscience of a Madisonian Conservative

The Federalist Society is Under Attack (Again)

The Left, having gained hegemony in so many spheres of American life, has grown frustrated at its failure to extinguish the opposition in legal academia.