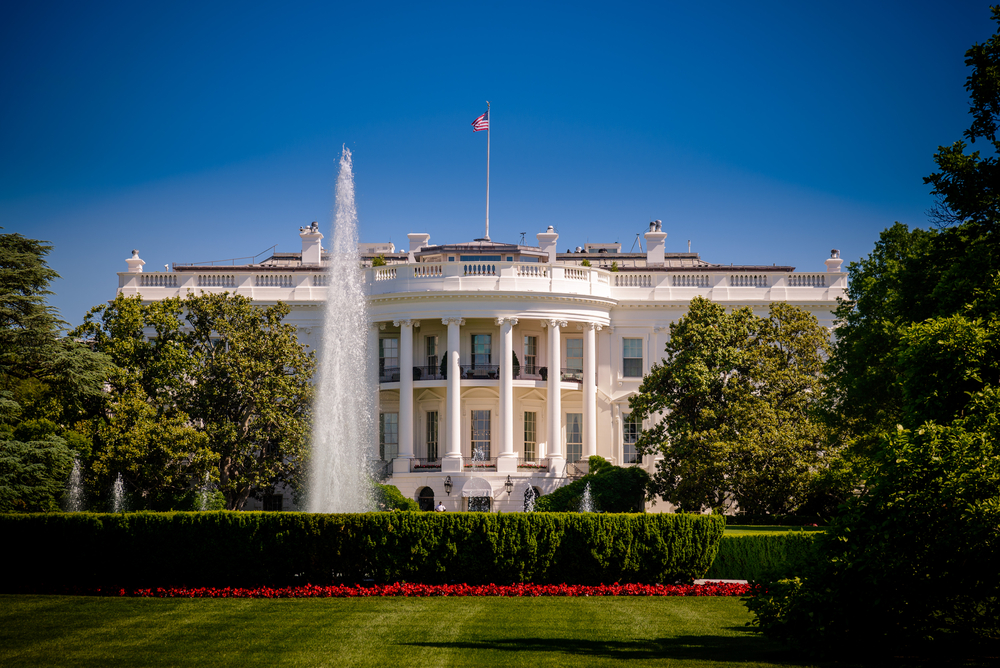 The arguments by which the Obama administration is countering lawsuits that seek to limit Obamacare subsidies to participants in “exchanges” established by states—a limit that is specified in the Obamacare law itself—have raised the outcome’s stakes. Administration officials argue that the plain, unmistakable, uncontested language of the Affordable Care Act (ACA) is less important than what they want the law to mean, and that hewing to its words would deprive millions of people of the subsidies that the administration had granted them regardless of those words. Therefore the courts should enforce what the administration wants rather than what the law says.

The Democratic Party, the bulk of its appointees in the judiciary, and the mainstream media echo these arguments.

America has moved away from the rule of law in recent decades, as more and more of the decisions by which we must live are made by administrative agencies in consultation with their favorite constituencies and judges rather than by the people’s elected representatives. More and more, statutes passed by Congress are lengthy grants of power to administrative agencies, the content of which is determined by complex interactions between bureaucrats, special interests, and judges aligned with either. Hence House Minority Leader Nancy Pelosi’s famous statement—that the ACA’s meaning would be determined only after its passage—was true of it and most other modern legislation as well. This is the rule of men, not of law.

But the transition away from the rule of law has been masked by the (ever thinner) fiction that the administrators are merely filling in the interstices of laws. Were they to prevail, the administration’s arguments for casting aside the ACA’s explicit provision because it conflicts with its will and its clients’ convenience would mark the dropping of the mask. America’s transition from the rule of law to the rule of the sovereign, largely accomplished some time ago de facto, would now be fulfilled de jure. Openly, this President and his partisans would have trumped law by will. Thereafter, continuing to pretend that America lives by law would be a mockery.

The importance of this is difficult to exaggerate. The nation’s slide into something foreign to its past would accelerate.

Barack Obama is not the last President America will ever have. Sooner or later, someone will come into the presidency representing a majority of Americans who—rightly or wrongly—may be aggrieved by what they feel are measures that the previous administration and its partners have shoved down their throats. They may be eager to engage in retaliatory activity with lots of compound interest. The administrative machinery, the legal arguments, and the political precedents would be ready for them.

Why should they resist the temptation to use them? Not using them would ratify what they had suffered and ensure that they would suffer more.

If, as likely would be the case, this future President and his constituency were self-described conservatives, their adoption of ends and means that had been foreign and repugnant to the American republic before the late 20th century would transform them from conservatives to just another faction bidding for imperial power. A country bereft of conservatives who respect the law is a ship without an anchor.

The dropping of the administrative state’s mask of legality would also diminish ordinary citizens’ allegiance to the United States of America—a potential tragedy for all, to the dimensions of which all had better pay attention.

The demonstration by persons at the top of society that plain words of law—and these happen to be plainer than usual—don’t mean what they say or are superseded by interest and will is scary to the powerless majority for whom the words of laws are the only protection against arbitrary treatment. The words of the law are the ordinary person’s assurance of freedom. The moment people begin to think the system is rigged, the next thought follows: “To hell with the system. They’re looking out for themselves. I’ve got to look out for myself.” That is how nations dissolve.

Today, still, almost as much as in years past, ordinary citizens put up flags, avow patriotic sentiments unabashedly, recite the pledge of allegiance, sing “God Bless America” after the seventh inning at baseball games, and sing the national anthem about “the land of the free” as a kind of love song. We hardly notice the climate of allegiance and civic responsibility in which we live. But visitors to the United States from countries whose public life is dominated by the assumption that the powerful do what they can while the rest suffer what they must are struck by the American people’s allegiance to America. They either envy it or are frightened by it. We should be frightened of anything that diminishes it.

There seems to be an inevitable erosion of limits to military power in the United States, and Rosa Brooks helps us understand how this happened.

Greve on the state debt trap in three parts