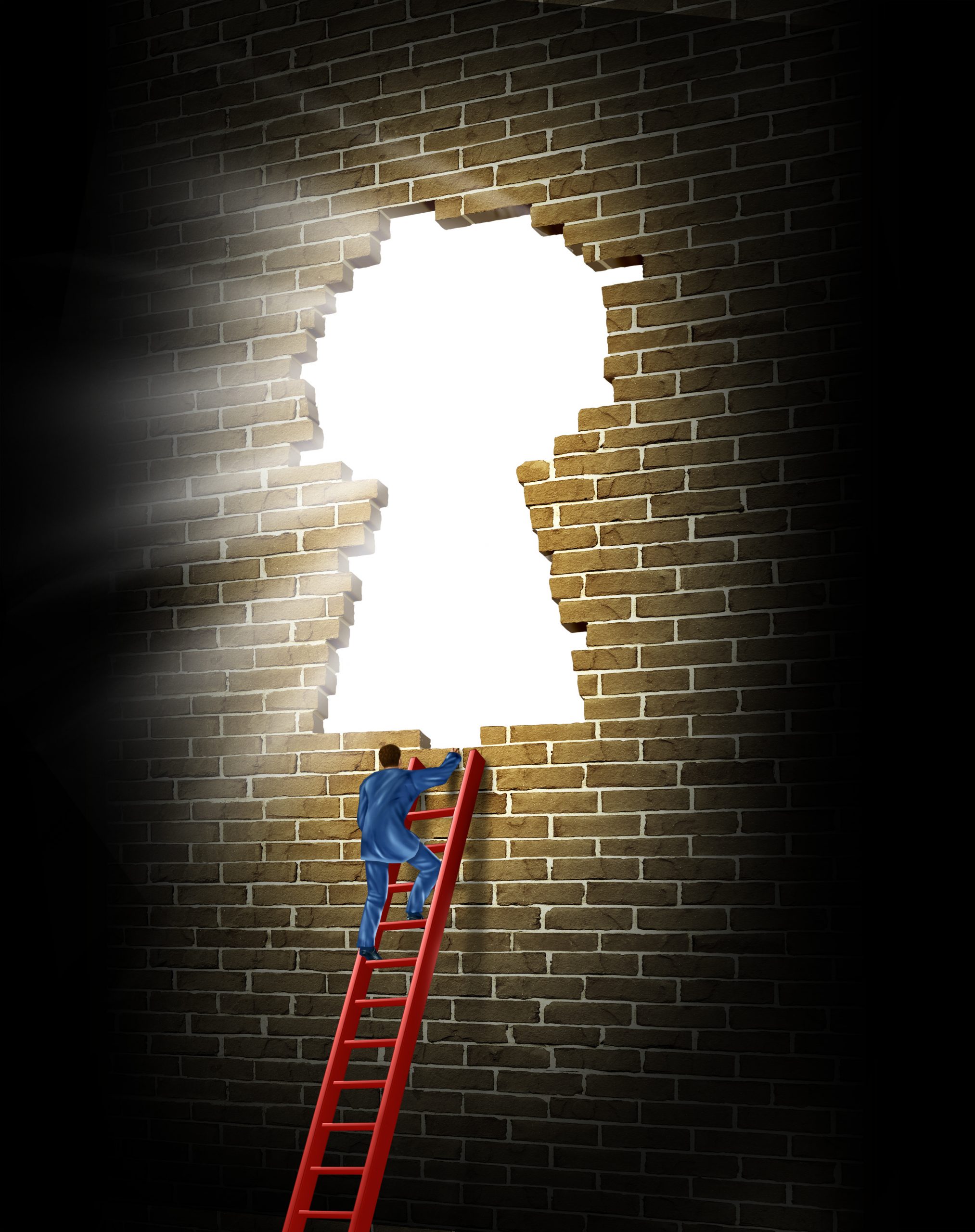 This past week, the Food and Drug Administration formally withdrew 47 draft guidances. (I have no idea what they were about. If you’re sufficiently intrepid to pursue this, the Federal Register notice is here.) FDA’s step may or may not have to do with a May 7 letter from Senators Lamar Alexander (R-TN) and James Lankford (R-OK) to several federal departments and agencies (Department of Labor, Department of Education, HHS, EEOC) requesting information on the agencies’ use of guidance documents. The letter expresses concern that the agencies may be using guidance documents in ways that circumvent the notice and comment requirements of the Administrative Procedure Act.

I’ve co-moped (with Ashley Parrish) about “Administrative Law Without Congress.” Our trenchant analysis suggest that the May 7 letter is a very useful exercise of the Senate’s oversight powers and responsibilities. Here’s why:

Agencies often use guidance documents, interpretive rules, and other informal means to go about their regulatory business without the rigmarole of the APA notice and comment process. There are sound pragmatic reasons for doing it that way; and as a rule, regulated firms welcome an agency’s good-faith efforts to let them know what’s up. So what protects them, and us, against an agency’s strategic avoidance of notice and comment requirements? Standard answer: by proceeding through guidances etc. the agency is giving something up—the legally binding effect of the rule. Plus, if all were right with the AdLaw world, agencies wouldn’t get judicial deference for this sort of stuff—at least not Chevron-esque deference. (In the real world they often do. Subject for another day.)

The glitch is, the agencies’ non-notice and no-comment output often does have real-world effects that are virtually indistinguishable from a legally binding effect—and the agencies know it. There’s not only the potential for abuse, but the actuality of it. The Office for Civil Rights (OCR—part of Department of Education, and a specific addressee of the Alexander-Lankford request for documents and other information) imposes its exotic dating policies, light years outside its authorizing statutes, principally through “Dear Colleague” letters to college officials and through rank intimidation: follow our suggestions, or we’ll ruin your reputation. (I believe that OCR has adopted a notice and comment procedure exactly once in its history.)

FDA’s “draft guidances” routinely serve as fodder for private and qui tam plaintiffs who sue pharmaceutical firms over Medicare and Medicaid “fraud.” The theory, which has netted billions of dollars, is that the government wouldn’t have paid for the drugs, had the firms followed FDA’s draft guidance with respect to marketing. If those “drafts” were actual rules they might well violate the First Amendment, which is probably why they’re drafts. And so on.

Courts have done a lousy, excessively deferential job of policing this overreach. But there is a real limit to what they can usefully do: ramp up the standard of review, and agencies retreat even deeper into the weeds and “regulate” through enforcement actions. Besides, to check the systematic abuse of form-less regulation, courts would need hordes of litigants to contest the agencies’ practices. That’s just what the agencies’ strategic conduct precludes: It’s only a draft. No binding effect. Ga-blah ga’blah. Also, if you sue we’ll get even.

What you need is across-the-board oversight by somebody, or some body, with power to inflict the losses that agencies care about: reputational damage, and budget cuts. OCR, meet Senator Alexander. FDA, meet Senator Lankford. And welcome back to the game, gentlemen.

Halbig and Obamacare: What We Have Learned (Part II)

The Death of Paralyzed Veterans