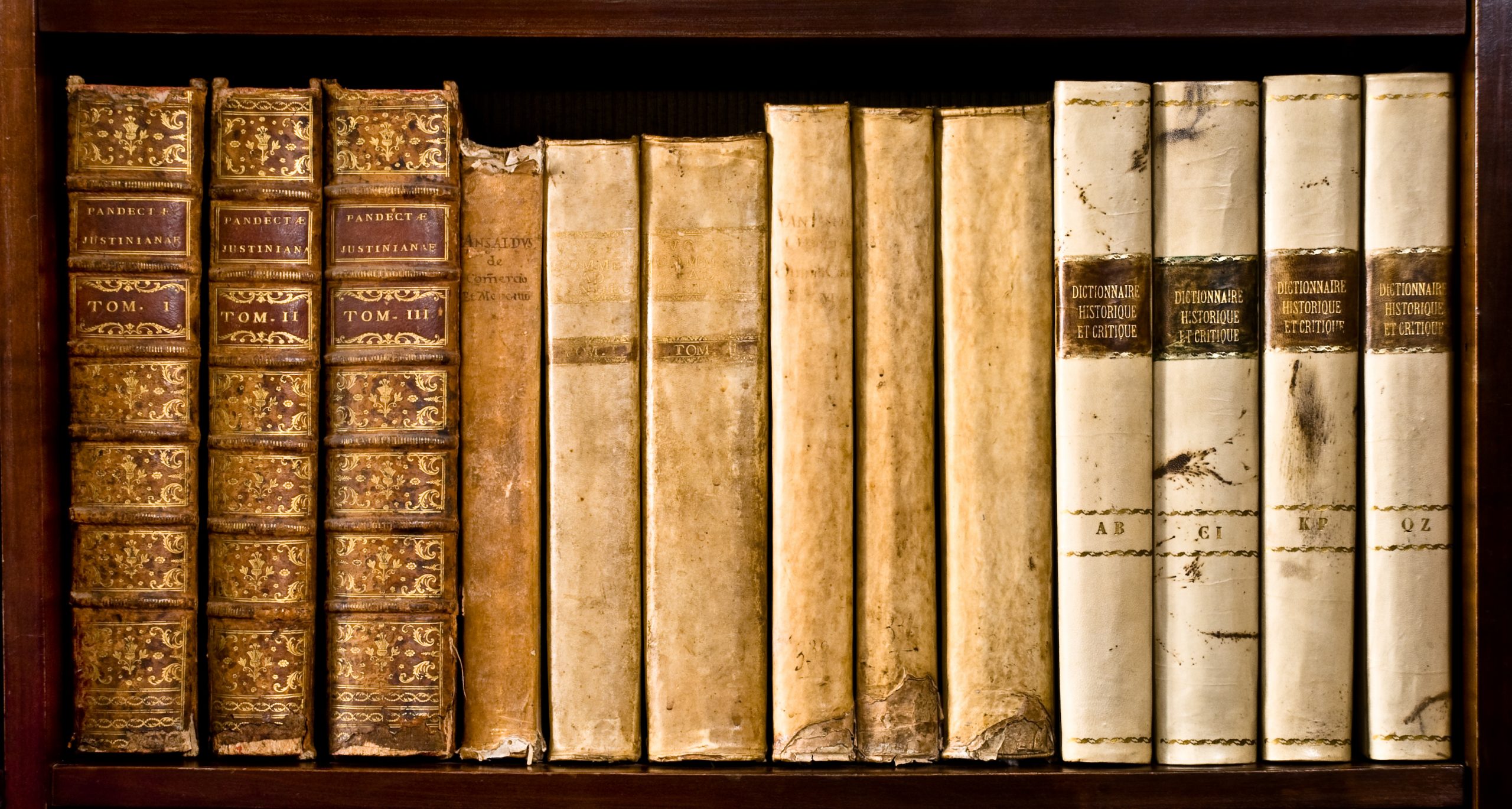 Neil Goldfarb has written a blog post commenting on our paper, The Language of the Law and the Constitution.  The gist of his post is that the law is not a language in any of four categories of language that he recognizes.  But Goldfarb himself notes that words often have shades of meaning: they cannot be confined to a procrustean bed of meanings. There is no reason to take his list as exhaustive.

But Goldfarb is mistaking a characteristic that sometimes accompanies ordinary interpretive rules (effortless cognitive processing) with an essential characteristic.  Sometimes ordinary language documents require interpretation and the application of the interpretive rules are discussed and disputed.  In law, this occurs much more often, because so much turns in the law on the precise meaning of texts.  Moreover, because law is a more a written than a spoken language, there is more time for deliberation in applying rules just as there is in giving a precise meaning to its technical terms.

The Politician Addressing a Law School Commencement is a Democrat

The Original Meaning and the Carpenter Case: Congress’s Protection of Customer Information

A new wrinkle on the protection of customer identification and cell phone records.

What Robert Bork Learned from Judicial Activism, Right and Left

The Growing Originalist Case for Brown v. Board of Education