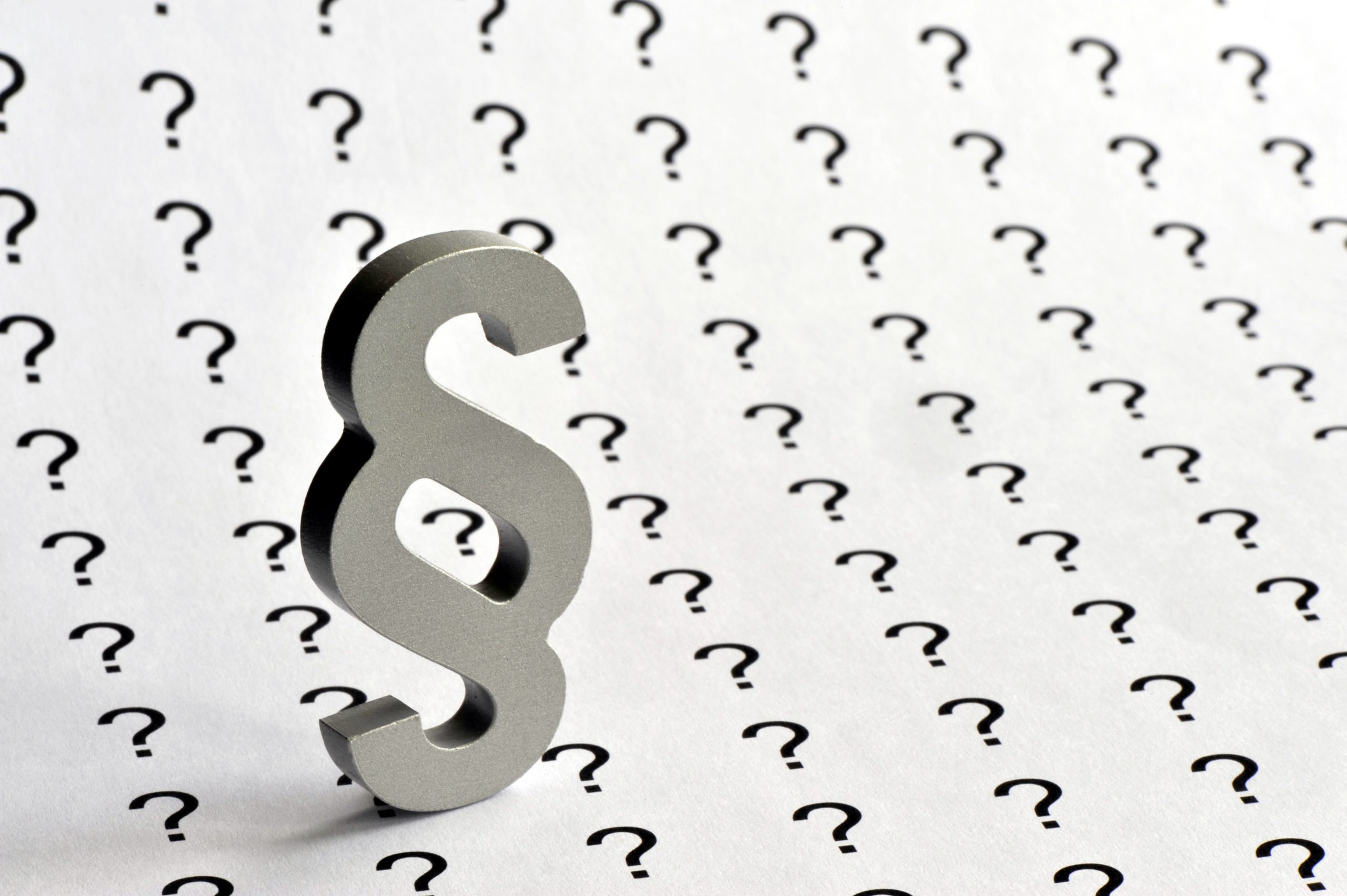 As the confirmation battle over 10th Circuit Judge Neil Gorsuch—Donald Trump’s nominee to fill the late Antonin Scalia’s Supreme Court seat—takes shape on cable news shows and across newspaper opinion pages, phrases like “judicial restraint” and “judicial activism” dominate much of the discussion.

While anyone you ask will agree that restraint is good and activism bad, and that judges should be careful not to usurp lawmaking authority from the people’s duly elected representatives, it’s often difficult to figure out exactly what people mean when they give their opinion on this subject. All too often, calls for judicial restraint or deference are not about dispassionately applying the law and leaving the policy decisions to Congress; they are calls for blind rubber-stamping of governmental action.

Historically, this extreme form of restraint—it would be more accurate to call it judicial abdication—has found purchase throughout the judiciary, among liberals and conservatives alike. It takes the form of letting administrative agencies that are being sued for overstepping their statutory authority tell a court what the scope of that authority is; saving regulations by inventing new justifications for them from the bench, and allowing illegally obtained evidence into a trial because the police totally swear that they thought their actions were reasonable at the time. The Supreme Court, by endorsing this excessive deference, has all too often willingly abandoned its solemn constitutional duty to say what the law is.

But Judge Neil Gorsuch of Colorado happens to be part of a small but growing cadre of jurists who have found a way to actively hold the legislative and executive branches to account while still remaining respectful of the constitutionally limited scope of their authority. This version of “restraint”—a judge’s actually just doing his or her job—recognizes that the judicial duty is to interpret what the law says rather than what it should say or what those who enacted it might have wanted it to say. It respects stare decisis—the idea that judges should follow the precedent set by prior cases—without allowing that doctrine to become dogma. And it recognizes that a judge may rightly defer to government experts on questions of policy, but not on questions of law—and never blindly.

While Judge Gorsuch has demonstrated time and again throughout his years on the bench that this is the type of judicial restraint he follows, perhaps the best example to look at would be his opinions (yes, plural) in Gutierrez-Brizuela v. Lynch (2016). That case concerned the ability of the Board of Immigration Appeals—an administrative subdivision of the U.S. Department of Justice—to overrule a court’s interpretation of an ambiguous immigration law and retroactively enforce that interpretation against people who had relied on the court’s ruling.

Gorsuch, following the framework laid out by the Supreme Court in the infamous Chevron decision of 1984, held that the board could in fact overrule the court’s interpretation, but that due process and equal protection rights required that it could only do so prospectively.

This alone would have made for a decent opinion, but Gorsuch wasn’t done. He also wrote a separate concurring opinion in which he explained at length how the extreme deference that Chevron requires courts to give agency interpretations is unconstitutional, imploring the Supreme Court to set aside that precedent. Chevron deference, Gorsuch declared, has effectively made it so that “liberties may now be impaired not by an independent decisionmaker seeking to declare the law’s meaning as fairly as possible—the decisionmaker promised to them by law—but by an avowedly politicized administrative agent seeking to pursue whatever policy whims may rule the day.”

The fact that he wrote this separate concurrence shows how Judge Gorsuch understands the proper role that deference and judicial restraint should play in a judge’s decisions. He could have quietly applied existing precedent to the case at hand and gone home knowing he did the job that was asked of him. He also could have made himself a martyr by rejecting the Chevron doctrine in his main opinion, which would have earned him pats on the back from libertarians like me for giving the bird to an authoritarian, unconstitutional doctrine. Instead he chose a third path, one that respects the rule of law by deferring to binding precedent, but without endorsing an approach to judging that abdicates the constitutional duty to say what the law is.

Neil Gorsuch is a judge who understands that courts are not legislatures, free to substitute their own views for that of the people’s elected representatives. He respects precedent and statutory text—even when he personally disagrees—while zealously defending the judiciary’s role as an independent check on the power of the other two branches of government. In short, he’s that rare judge who actually gets deference right.

Telling the Story of the Holodomor

Originalism sits uneasily with the concept of independent agencies, and textualism raises questions about the basis for some agencies' independence.