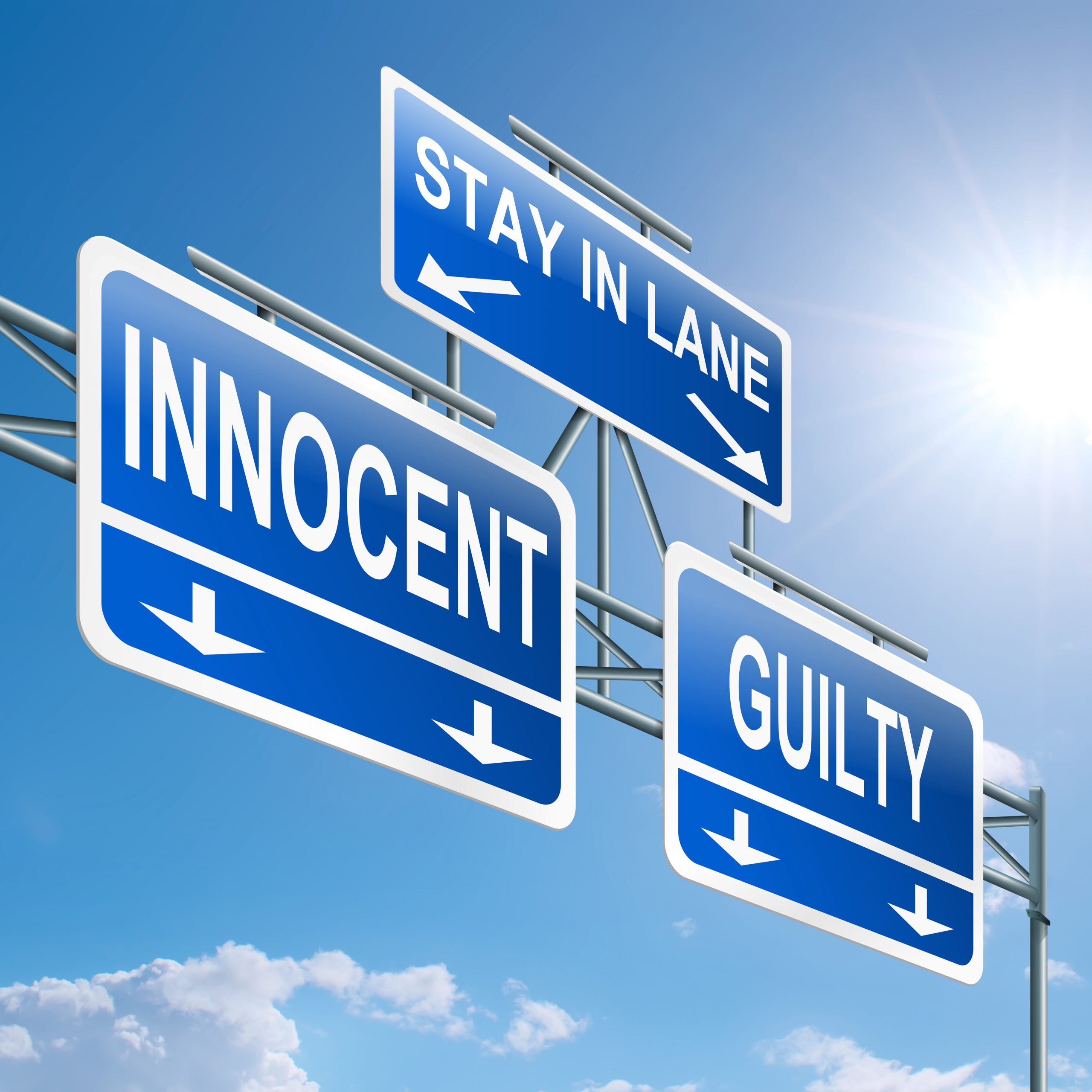 Even the most thoroughgoing of penological liberals, I have noticed, has a category of crime – a favourite of sorts, I suppose – that he thinks ought to be severely punished. However much he may deny that punishment is justified, morally or practically, for other crimes, the crime he has selected as being of special heinousness deserves only the most condign punishment. All other crimes may in his opinion merit, and be susceptible only to, explanation and understanding, but this crime must, for moral reasons, be treated with exemplary harshness.

At present in Britain the crime selected by penological liberals for special severity is rape. While they are perfectly happy for other criminals to be treated with leniency, and are fierce in their support for every conceivable protection for the accused, they find the sentences given to rapists to be totally, even ludicrously, inadequate, and sometimes argue for a different standard of proof to secure conviction of the accused. The presumption of innocence ought in this case be abandoned or at least diluted; and because in this crime there can be no smoke without fire, they are distressed that so many cases end in acquittal.

This vengefulness, so ill-assorted with the rest of the penological liberal’s outlook, was succinctly expressed in an article in the normally liberal British newspaper, the Guardian, in a recent article about the case of Ched Evans.

Evans was a prominent professional footballer who was convicted, aged 23, of rape and sentenced to five years’ imprisonment, of which he served half before being released on parole. He has always maintained his innocence and is currently appealing his conviction.

Without knowing all the evidence available to the court, there do seem strange aspects to this case which, however, is inglorious on even the most charitable possible view towards the accused.

I cannot do better than quote the newspaper’s summary of the events, inelegant as it is, that led to Evans’ prosecution and conviction:

Evans does not contest the facts of what he did: he went to [an hotel] after receiving a text       from a friend and former colleague at Manchester City’s academy [a football training school], Clayton McDonald, to the effect ‘I’ve got a bird.’ The prosecution argued that Evans booked the room solely to take girls to, and that the pair were ‘in the lookout for any girl who was a suitable target. Evans denied that, saying in his defence the room was for McDonald and another friend to stay in.

On arriving in the room, Evans found McDonald, who had bumped into the girl in  kebab shop when she was drunk, having sex with her. Both Evans and McDonald agreed that his response to seeing the girl for the first time was that she was asked if Evans could ‘join in’ and he did.

McDonald left the hotel room, telling the night porter to look out for the girl, because she was ‘sick.’ After Evans finished having sex with her – his brother and friend were outside trying to film events on their mobile phones – she went to sleep. Evans left the hotel by the fire escape and went to his parents’ house [nearby]…

If this is an accurate summary of the case against Evans (which I do not know that it is), his conviction could only be regarded as unsafe. The complainant cannot know whether she gave consent or not, but the law in England holds that drunken consent to sex is nevertheless consent. However, if a person is so drunk that she cannot give consent, for example by being inarticulate with drink, sexual intercourse with her would be rape.

The alcohol expert who testified on behalf of Evans was, from the pharmacological point of view, quite right; it is perfectly possible for someone to do many things while drunk (including, for example, driving home) and yet not remember afterwards having done them. From this account, the complainant could not deny the possibility that what Evans said was true, namely that she had consented; and it is at least possible that what Evans said was true, there being no evidence that it was false. It follows from this that (again on this account) that Evans cannot be guilty beyond reasonable doubt. Moreover, it is very odd that McDonald was found innocent and Evans guilty. One might have supposed that either they were both guilty or both innocent, for there is nothing between the two episodes of sexual intercourse that would explain why she was able to give consent to the first but unable to the second. And there was no evidence, nor was it claimed, that Evans had used physical force against her.

Again, I must stress that I do not have the totality of the evidence, and that the above summary might have missed much that was important. And even if Evans is eventually cleared at appeal, his behaviour (and the subculture in which it is not untypical) is distasteful at the least.

After his release on parole from prison, Evans tried to resume his lucrative professional footballing career. The football club for which he had played at the time of his conviction, Sheffield United, initially took him back, but public reaction was so negative that it soon reversed its decision. Another club, Oldham Athletic, agreed to take him on, but again reaction was negative and some members of the public sent menacing messages, including threats (here one can only admire the fineness of the logic) to rape the wives of some of the staff if he were employed.

Penological liberals would probably be outraged if, for example, a released murderer were refused access to the airwaves or permission to publish a book on the grounds that he was a murderer. But most of them would be equally outraged if a convicted rapist were permitted to resume playing football. Rape is thus a more serious offence than murder, or football a more important activity than broadcasting or writing.

However, it was the last paragraph of the article in the Guardian that struck me as deeply sinister. It read in part: Whether or not [his appeal] is successful, Ched Evans has a great deal more to do before he can find acceptance again as a professional footballer…

In other words, he is guilty even if he is found innocent. So the penological liberal adopts the great principle of totalitarian jurisprudence: guilty because charged.

The Preeminence of Prudence

The Era of Moral Thuggery

Racism is truly opposed not by anti-racists, but by non-racists, that is, people who do not judge or behave towards others according to their race.

The Chinese government’s demand for “patriotic” fervor isn’t new, but it is being enforced with new rigor thanks to the latest technology.