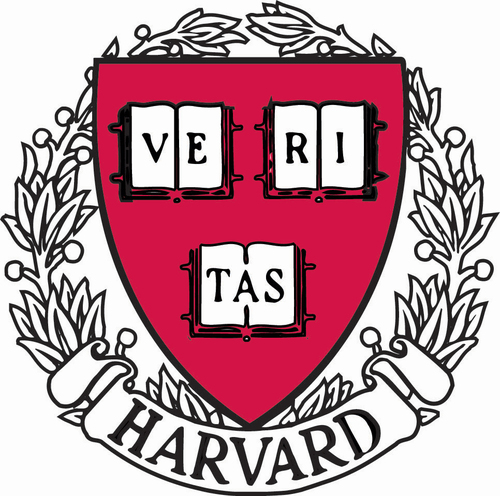 In a move designed to foster diversity and to create a university that “thinks like America,” Dr. Drew Gilpin Faust, the President of Harvard University announced yesterday that the school will embrace egalitarian admissions. The school will no longer give priority to students with good grades, high SAT scores, and impressive extra-curricular activities. Such policies have, Dr. Faust acknowledged, created an “elitist” and “inegalitarian” atmosphere at the college. “It is unacceptable in 2014 to be favoring the intelligent over the unlearned, and the energetic over the slothful,” she proclaimed. Starting next year Harvard’s incoming class will have SAT scores ranging from six to sixteen hundred to produce, for the first time, a truly diverse freshman class. The class’ scores will resemble the distribution of scores across the United States.

This mission will extend beyond admissions: “Harvard is now dedicated to fighting ‘thinkism” in all its guises. No longer will Professors grade students based upon how ‘well’ they think or write, or solve math problems or speak French.” Instead, fairness dictates that grades will be assigned by lot–like elections in ancient Athens, the only way to ensure that students who are “better prepared” for college or “better able” to read, write, and think, will not use their time at Harvard to perpetuate their educational and intellectual privilege.

A press release declares that “Harvard is now dedicated to serving the ‘differently intellectual’ and ‘differently learned’ or DIDL students.” The idea that some are “smarter” than others is a prejudice that we need to overcome. The twenty-first century, the era of Hope and Change, is an age of equality. Gone are the days when knowing the difference between “their” and “there,” or references to dead White European males like Goethe or Marlowe were used to perpetuate privilege. There is no reason to favor an applicant who has been reading Shakespeare since he was ten over one who has watched every episode of “Sponge Bob” fifty times.

This summer, the entire Harvard faculty will be trained in sensitivity to needs of DIDL students. There is talk of an, as yet undetermined, plan for affirmative action for “Low IQ Americans.” The Puritans who founded Harvard held that “there is no sin but ignorance.” But they also burned witches, Harvard noted.

Unconfirmed rumors suggest that the move was prompted by the threat of a lawsuit on behalf of the DIDL community by the Department of Education. Facing a court battle that the University was likely to lose, Dr. Faust made a bargain with Arne Duncan, Secretary of Education . . .

Conservative Elitism and Flyover Colleges: Why Stanley Kurtz Is Wrong about Higher Education

It is better to embrace the freedom of moral and intellectual diversity across institutions.

Originalism and Affirmative Action Part I: The Critics’ Argument