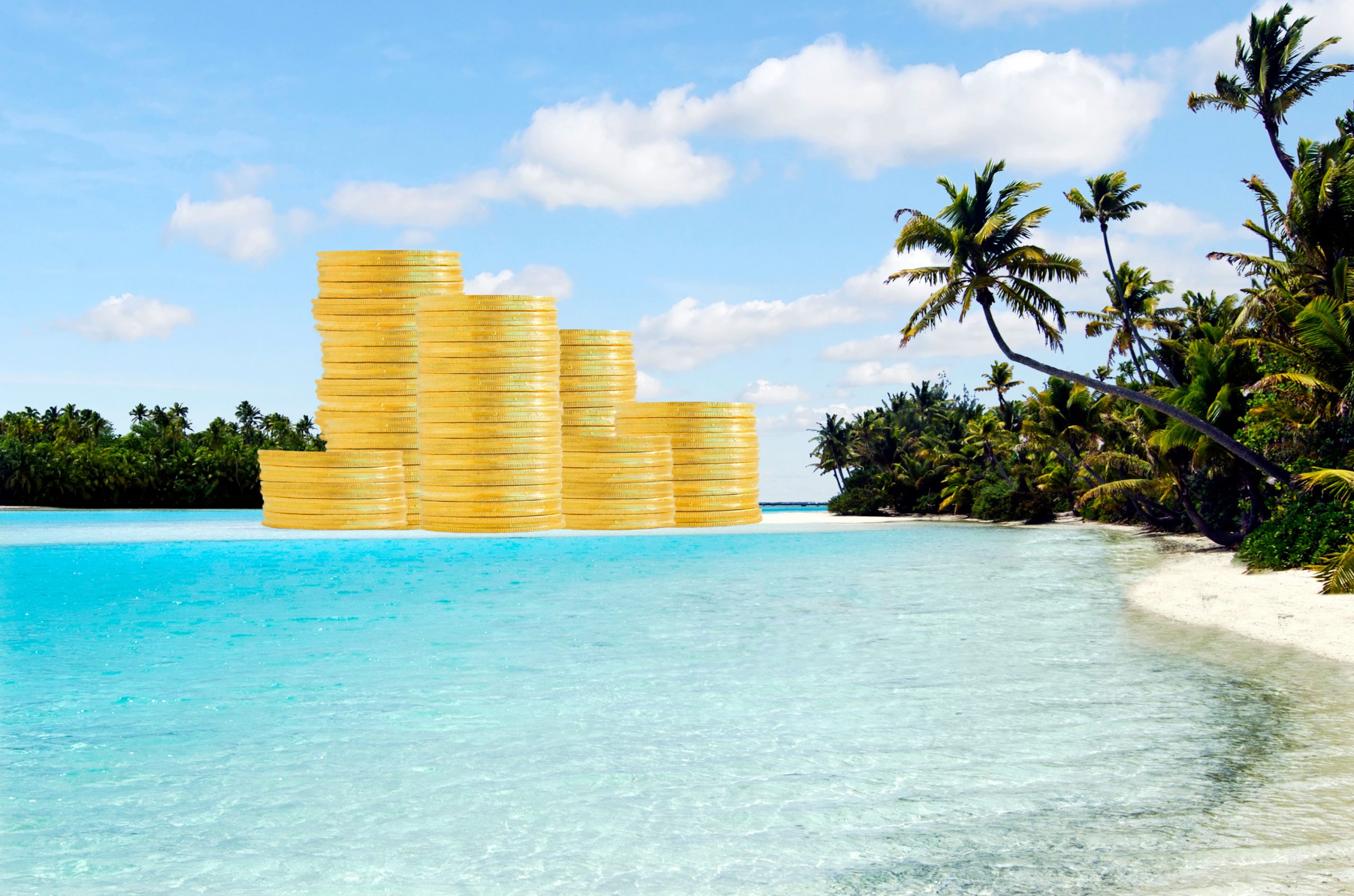 Are tax havens immoral? The question is posed by Brooke Harrington’s extremely interesting book, Capital without Borders: Wealth Managers and the One Percent.  Harrington teaches at Copenhagen Business School in Denmark but qualified in wealth management to “infiltrate” the secretive world of the super-rich and the advisors who shield their wealth.

The book is cleverly written, raising large questions of justice through snippets of interviews Harrington conducted with wealth managers. The managers spoke to her about what they do for clients, and reflected on the morality of their own work.

The typical client of these managers—male, middle-aged, and in possession of over $30 million net—is primarily interested in the conservation of his wealth and its careful distribution to family. Discretion and a strong stomach are necessary because it is remarkably common for the manager to devise disbursements for the family, and for a second family, the secret children of a paramour.

There are roughly 170,000 high-net-worth individuals globally (defined as those with at least $30 million in investable assets). Almost all rely on tax havens to shield their wealth, against two main predators: government and spendthrift family members.

Capital without Borders covers three broad topics: the education and experience of managers; the history and character of the instruments used to protect wealth; and the broader ethical question of tax havens. These last two are closely linked.

Sundry accountants, lawyers, opera singers, and yacht crew members make up the ranks of wealth managers. Many live on the islands used for offshoring wealth: the Cook Islands, the British Virgin Islands, the Caymans, the Channel Islands, and so on. While some have the pedigree you might expect—British public school and Oxbridge—others have no university education. Nor is one strictly needed—until very recently, there was no special training one could take in order to become a wealth manager. Manchester University in England was the first to offer such a certificate and that was in 2011.

More than formal education, Harrington observes that what seems crucial to gaining entre into wealth management is what the social theorist Pierre Bourdieu calls “social capital”: a graceful physical bearing, engaging in the right recreational pursuits (sport shooting and hunting, polo, or sailing), manners, and knowledge about and ease around expensive things.

The instruments deployed to shield wealth are philosophically interesting. The trust is the preferred tool—though there is a need for others, because wealth and trust do not combine well in all cultures. The trust emerged in medieval England when knights leaving for the Crusades needed to secure their family wealth during long years of absence. Ecclesiastical courts were distinct from the state’s, and shrouding wealth in church law created onshore islands, so to say, independent of the Crown.

With the pervasive reach of the modern liberal administrative state, the capacity of a trust to escape government is viewed more skeptically. The medieval onshore island has mostly been housed offshore to make doubly sure prying fingers will not succeed in raiding the family coffers. The advantages provided by offshore islands are very low rates of taxation combined with vigorous impediments to legal challenges coming from abroad. The Cook Islands is one of the most remote places on earth, and even if lawyers make it out to this nation in the South Pacific, its government boasts that it has never acceded to a legal challenge to break a trust.

The masterstroke of the concept of the trust is to transfer the wealthy person’s legal ownership to a trustee, all the while ensuring that the original owner and his family are the sole recipients of the benefits of the property they relinquish into the hands of the trustee. For centuries, trustees were simply men of standing known to the family, amateurs who cautiously tended the trust aiming to conserve rather than grow its holdings. Though trustees today are mostly professional managers, they remain committed to conserving wealth rather than risking it in investments that could potentially yield a high return. Their charge is to ensure the property maintains itself and is able to make distributions for generations.

The umbrella professional association, the Society of Trust and Estate Practitioners, is based in London and was only founded in 1991. Its literature boldly affirms a strong libertarian stance that taxation is little better than thievery. This stance justifies leeching capital from nations and minimizing financial contributions to the common good.  Harrington observes that high-net-worth individuals almost always want to live in their country of origin and thus live the high life on the back of a common good to which they do not contribute.

Her point is deft, but blunted somewhat when we recall that Edmund Burke makes the concept of trust his guiding analogy for a healthy polity. Burke is skeptical of a politics of innovation and change. Alexis de Tocqueville marveled that in America, wealth “circulates with inconceivable rapidity,” and Franklin D. Roosevelt lambasted “fortunes by will, inheritance, or gift” as inconsistent “with the ideals and sentiments of the American people.” Burke, however, compares a strident call for change and progress to a volatile gas breaking loose. Liberty in a mass of persons is power, he argues, and power unrestrained by established order is bound to be abusive.

The trust offers the right model for combining the claims of establishment and the need of a polity to respond to historical change and new mores. As Burke said, the trust

leaves acquisition free; but it secures what it acquires. Whatever advantages are obtained by a state proceeding on these maxims, are locked fast as in a sort of family settlement; grasped as in a kind of mortmain forever. By a constitutional policy, working after the pattern of nature, we receive, we hold, we transmit our government and our privileges, in the same manner in which we enjoy and transmit our property and our lives.[1]

Harrington writes that just 0.7 percent of the global population owns 41 percent of assets worldwide. That is staggering; but Burke asks us to carefully consider our egalitarian intuitions. His politics, what he calls “the method of nature,” is rooted in an analogy to the rhythm of the family. Rather beautifully, he writes:

In this choice of inheritance we have given to our frame of polity the image of a relation of blood; binding up the constitution of our country with our dearest domestic ties; adopting our fundamental laws into the bosom of our family affections; keeping inseparable, and cherishing with the warmth of all their combined and mutually reflected charities, our state, our hearths, our sepulchres, and our altars.[2]

To rectify the inequality of inherited money, it would be necessary to break the trust. But this would be no mere overhaul of state revenue. It would be a body blow to the family as a stabilizing and generative force in the nation, and would radically advance and cement the totalizing tendency of the modern administrative state. Tax havens might not be the best things about the world, but Burke clarifies why the trust is a profound invention of the Middle Ages and one best left alone.

Law and Norms: The Case of Kevin Durant and the NBA