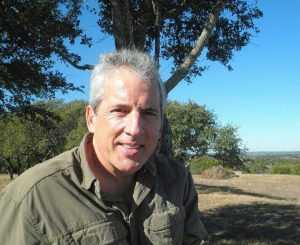 I am excited to announce that Mark Pulliam will blog for us in July as Michael Greve returns to Germania for the month. Mark’s first contribution to the site was on race and cronyism at the University of Texas. I think it’s safe to assume that he’ll have more to say on this topic. Mark is a writer living in Austin.  After graduating from the University of Texas School of Law, he clerked for Judge Walter Ely on the Ninth Circuit Court of Appeals and then practiced law for 30 years with the firm of Latham & Watkins, specializing in labor and employment law.  Mark was selected as one of the Best Lawyers in America.

He wrote prolifically throughout his legal career, serving as a columnist for the San Diego Daily Transcript for several years and as Legal Issues Correspondent for the California Political Review.  In addition to scholarly articles in publications such as the Wake Forest Law Review and the American Bankruptcy Law Journal, Mark has written numerous essays appearing in the Wall Street Journal, City Journal, City Journal California, the Weekly Standard, National Review Online, The Federalist, The American Thinker, the Washington Times, Reason, and other publications.

Mark Pulliam and the Old Originalism

Mark Pulliam rightly criticizes nonoriginalist judicial activism but wrongly would depart from the original meaning in other cases.

How Originalism Energizes the Amendment Process

Alaska: A Response to Pulliam