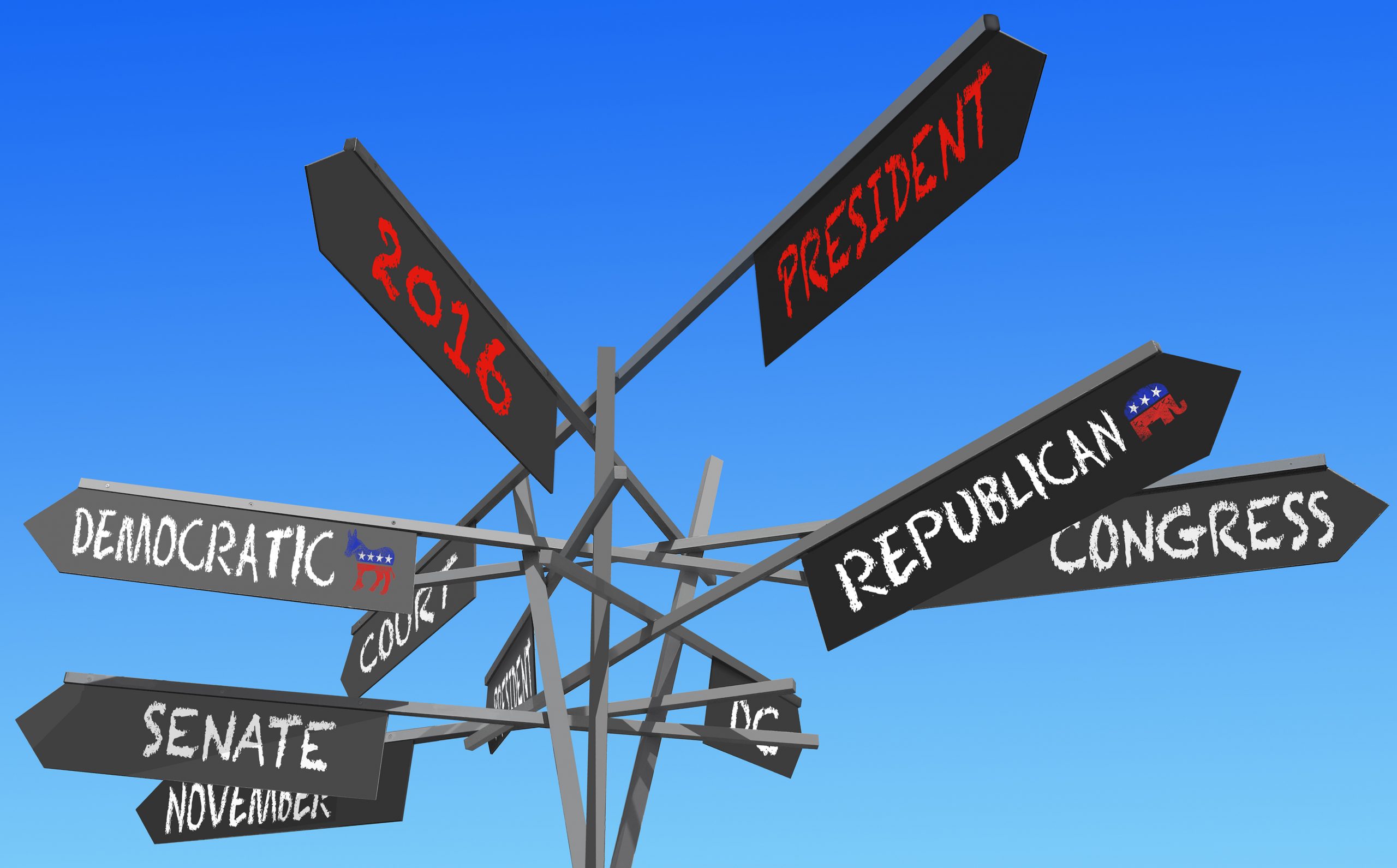 Professor Cass R. Sunstein has unearthed a new –ism: partyism, meaning an animus or aversive reaction to someone based solely on party membership. As in: “I don’t care if people think I’m a racist or a child molester. But I’d die if they thought I’m a Democrat.” (I think Ann Coulter said that long ago. If she didn’t, she certainly could have.) Partyism, Professor Sunstein writes, is on the rise, and it contributes to political gridlock.

No great harm if the status quo is pretty good. However, the nation confronts a great many problems. Fortunately many of them are technocratic, and the appropriate response will depend on a sober assessment of facts. By and large, we can place some trust in administrative agencies. Therefore, Chevron:

[P]artyism provides yet another reason to embrace the time-honored idea that agencies should be allowed to interpret ambiguous statutory terms as they see fit, so long as their interpretations are reasonable.Indeed, we might be prepared to go somewhat further. Some statutes –like some constitutional provisions –endure for long periods of time, and must be construed across significant changes in both facts and values. Of course the executive branch must respect the law as Congress has enacted it. But common law courts have long had the authority to adapt statutory terms to new or unanticipated circumstances, even when the interpretation fits awkwardly with the apparent meaning of the text. Under circumstances of partyism, it is plausible to think that agencies should have the same power – and perhaps a bit more so. The reason is that a well-functioning nation requires adjustments across time, and agencies are often in the best position to make those adjustments.

I don’t think so. In a recent piece (forthcoming in the GMU Law Review), Ashley Parrish and I have argued that the administrative “adapting” of statutes has gone far enough, thank you. In any event, Professor Sunstein’s plea for bureaucratic rationality is unlikely to command supra-partyist appeal, for any number of reasons. Most of the problems that demand attention are anything but technocratic. Government by experts is itself an intensely controversial proposition.  The vast majority of scholars agree that the time-honored ideal of impartial expert agencies has given way to presidential government. (The morning paper brings news that the FCC has buckled under President Obama’s insistent demand to issue “net neutrality” rules.  Yet another technocratic adaptation that will require a great deal of statutory creativity.) And as Professor Sunstein acknowledges, partyism is bound to dominate in this theater, too. Folks will be for discretion when it’s exercised by “their” president and against it when it’s the other side’s turn. In fairness, Professor Sunstein acknowledges the point—but still hopes that “the standard claims on behalf of executive authority – strengthened in the face of partyism –“ will prove sufficiently plausible to command assent. Not on this planet, they won’t.

And yet:  Professor Sunstein is on to a real problem even if one disagrees with his diagnosis (“partyism”) and his prescription (“Chevron”): radically shortened political time horizons. The author flags the issue but doesn’t pursue it. So let’s:

Not all is well with the administrative state and its law. John McGinnis’s recent post outlines some useful steps the new Congress might take by way of constraining agencies. Some of them (such as cost-benefit analysis across the board) should be congenial to Professor Sunstein; others not so much. (The REINS Act would let politicians near the experts: Heaven help.) Be that as it may, I think John would be the first to volunteer that it’s only a start. A legal apparatus that’s commensurate to “the danger posed by the growing power of the administrative state” (to quote the Chief Justice) would require far more fundamental reforms, up to and including a re-vamp of the APA.

That project requires, not a suspension of “partyism” but sufficient political imagination, and a sufficiently long time horizon, to contemplate how this or that institutional arrangement might play out if “the other guys” again ran the show a few years out. Depressingly, the party to which I have an aversive reaction has over the past eight years radically shortened its time horizon, and probably everyone else’s. If President Obama can suspend one-half of the ACA, it stands to reason that Bush 45 can suspend the other half. If the AdLaw theories that underpin EPA’s global warming crusade are even remotely right, nothing stands in the way of letting everyone pollute to their hearts’ content, either. And so on to the Fair Labor Standards Act, Title IX, etc. Yet they’ve been acting as if only one can play the game. The same short-term calculus, of course, has driven the enactment of the ACA and Senator Reid’s handling of Senate procedures.

Now it’s a game theory problem, no? Any serious attempt to restore a modicum of good sense and constitutional order will have to be a bargain among parties and among the political branches, and its terms and contours must permit the actors to pre-commit to it. The only conceivable basis is a recognition that the other guys, were they to regain power, could do really bad things to you. Thus, the substance of the bargain can’t be Sunsteinian discretion but must be its opposite: lawfulness.  Further, any bargain will require credible mutual threats—a demonstrated will to do really nasty stuff. As things stand, I suspect that the stupid party will have to play at least one really painful “tit” for the evil party’s multiple “tats”—and then have sufficient wisdom and discipline to cut an acceptable deal.

Any serious thought about the administrative state and its reform, I think, should rest on that scenario. It may be unlikely, but I can’t envision any other.

Free Speech is not a Vanity

Democratic Persuasion and the Weakness of Social Democracy

Democracy is subject to many forms of persuasion, within and without: this should be cause to give central governments less power, not more.

The Disposition of Common Law: A Reply to Barry Shain and John McGinnis