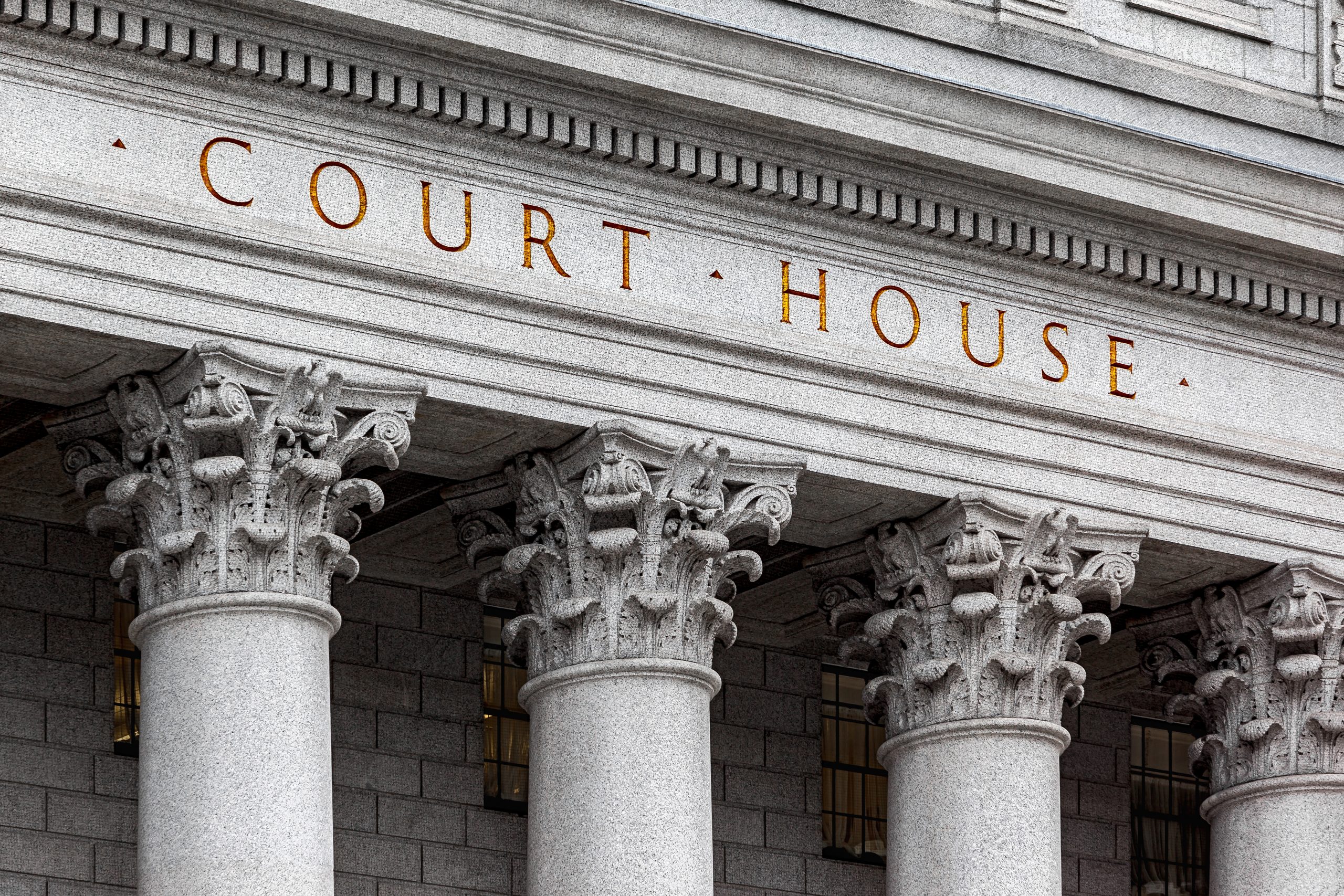 The  latest nominations of ten fine lower court judges makes clear that President Trump is the best President for judicial selection since at least Ronald Reagan, particularly in his willingness to nominate conservative legal academics likely to have extraordinary influence.  He has certainly been aided by having a Republican Senate, and by relying on the network of the Federalist Society, but the nominations are his own.

And they will receive almost universal approbation among conservatives, classical liberals and libertarians. That includes those who supported Trump and those who were Never-Trumpers, although it is somewhat embarrassing for those Never Trumpers who said the candidate could not be trusted to select good judges or even to choose justices from the list he announced.   As I said before the election, precisely because of his other heterodox stances, Trump would follow through on his unifying judicial commitments.

Appointing judges whose ideal is to enforce the Constitution as written unites almost all strands of the political right. For traditional conservatives, the Constitution represents an anchor against too rapid change. For libertarians, the Constitution contains valuable limitations on government power and protections of rights. For both, originalism  protects the rule of law against the latest social engineering fads of the left.

But one might wonder whether this union will survive the increasingly fierce debate between judicial engagement and judicial restraint among constitutional theorists on the right.. Given the harshness of the words exchanged, it might seem surprising that Trump’s judges receive praise from both quarters. These appointees, as fine as they are, cannot be simultaneously apostles of judicial engagement and judicial restraint.

Nevertheless, I think it unlikely that this debate will cause a political split on the right’s judicial preferences for the foreseeable future. First, the engagement versus restraint controversy is an academic debate among constitutional theorists.  Most judges are not academics, let alone constitutional theorists, and they are likely to hold a more middling perspective. That is fine with me:  one middling perspective in my view is theoretically correct!

Perhaps more importantly politics forces groups into coalitions.  Most libertarians and conservatives prefer the other’s interpretive methodology as compared to the increasingly aggressive progressivism of left-liberal judicial review, because advocates of both engagement and restraint at least begin with the Constitution’s original meaning.  Political enemies often help bind coalition partners who are in less than full agreement. But if Trump were to replace Justices Kennedy, Breyer and Ginsburg, the theoretical debates would then gain political resonance.   Political victories are never permanent in part because they make real divisions out of the theoretical fault lines that previously existed.

Goldfarb on the Language of the Law: A Response

How the British Constitution Created the Brexit Mess

A good compromise on Brexit would require a party system designed to foster agreement, not the government-and-opposition dynamic of Parliament.

He may seize a few words from jurists here and there to support his version of extreme deference, but he is deaf to the jurisprudential music of the era.