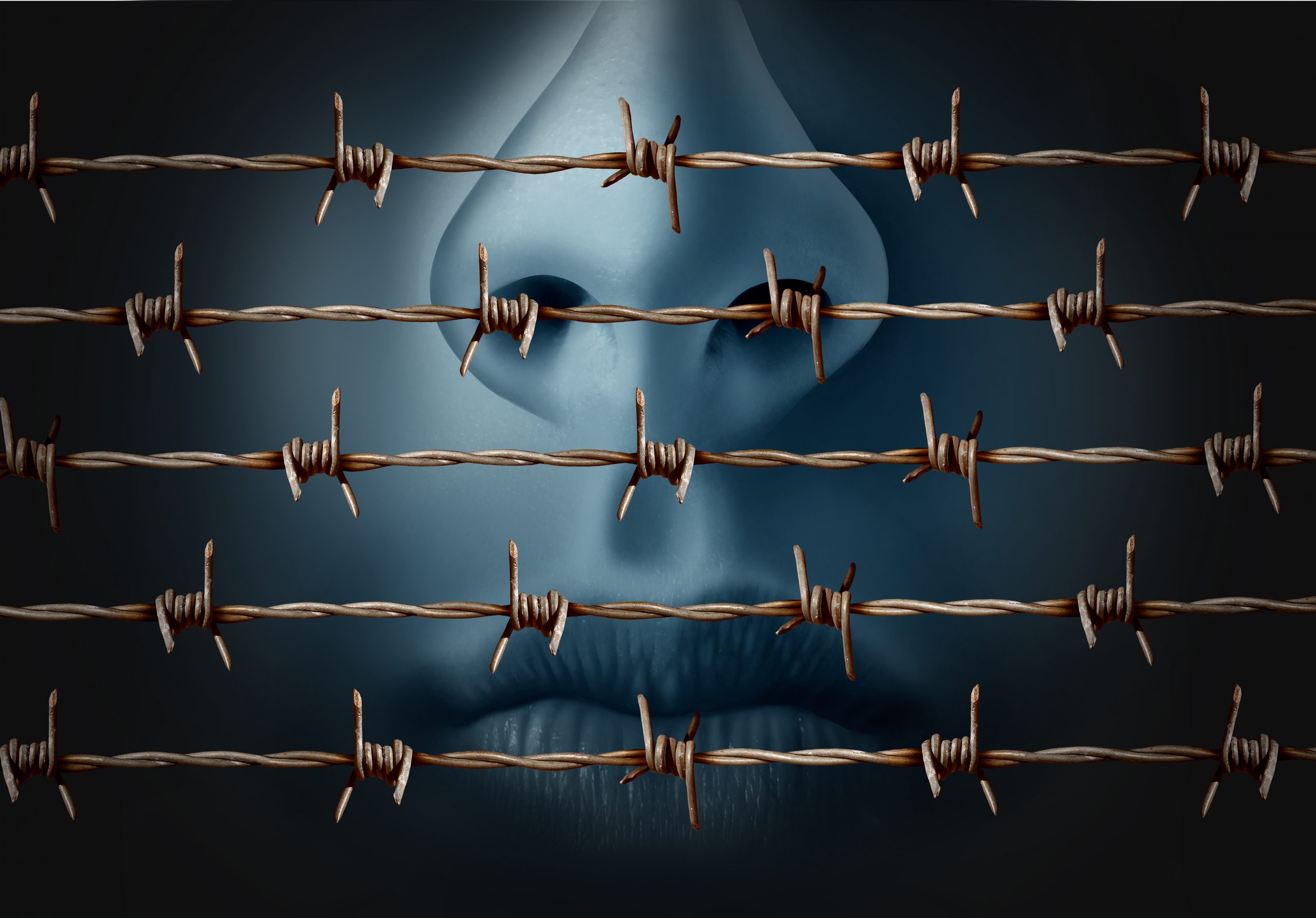 Throughout the two-year history of the Massachusetts case in which a young woman was charged with involuntary manslaughter for encouraging her boyfriend to commit suicide, there was a nationwide discussion of the implications of the case for free speech under the Constitution’s First Amendment.

Defendant Michelle Carter, aged 17 at the time of Conrad Roy’s death, was convicted last month, and her sentencing date has been set for August 3. The case involved her repeated text messages urging Roy to commit suicide, which he did on July 13, 2014 by fashioning a device to allow carbon monoxide to fill the cab of his pickup truck.

Carter was not present at the scene. The Massachusetts trial court found that she was guilty of involuntary manslaughter because she “instructed” Roy to go through with the suicide and did not alert anyone who could have stopped it. The court essentially ruled that her words killed the 18-year-old.

She will certainly appeal on the traditional legal definition of involuntary manslaughter, and whether that definition fits the facts of her case. But it is no less certain that her appeal will involve the First Amendment. What role, if any, did her constitutional right to free speech play in the case?

In Matal v. Tam, an Asian American rock group sought to have its name, The Slants, registered as a trademark. The group explicitly sought to reclaim the word “slants” from its biased and derogatory usage and meaning. The U.S. Patent and Trademark Office refused the group’s trademark application under a provision of trademark law that prohibits trademarks that disparage or hold in contempt “any persons.” The High Court overturned the patent office’s decision, with Justice Alito, writing for the majority, stating that government may not prevent “speech expressing ideas that offend,” and quoting Justice Oliver Wendell Holmes that the First Amendment protects the freedom to express “the thought that we hate.”

The decision in Packingham v. North Carolina, involving a registered sex offender’s ability to prowl the Internet for new victims, unanimously rejected a North Carolina statute. The statute made it a felony for convicted and registered sex offenders to access social media websites that minors are known to use. Under it, a sex offender was convicted for posting an everyday and non-menacing Facebook post having nothing to do with sex or the possibility of a sex crime. Writing for the Court, Justice Kennedy criticized the law as “a prohibition unprecedented in the scope of First Amendment speech it burdens.” Kennedy compared cyberspace to a public park and held that government could not completely bar the exercise of First Amendment rights on the Internet, which, he said, has now become “integral to the fabric of our modern society and culture.”

The notion that words by themselves can constitute a crime like manslaughter seems to be unprecedented. The comparison that immediately comes to mind is the advent of “hate crimes” legislation over the past three decades. So far, the Supreme Court has resisted attempts to make hate crimes free-standing word crimes. In federal criminal law, and in the law of most states, a “hate crime” is either an additional element in a free-standing or underlying crime, or an enhancing consideration at the time of sentencing.

The constitutionality of “hate crimes” laws has been in question at least since R.A.V. v. City of St. Paul (1992), in which the Supreme Court unanimously overturned St. Paul’s criminal ordinance that had served as the basis for the convictions of some teenagers for placing a burning cross on the property of a black family. The Court said the ordinance prohibiting certain conduct based on race, color, creed, religion, and gender violated the First Amendment by prohibiting speech “solely on the basis of the subjects the speech addresses.” But the next year, in Wisconsin v. Mitchell (1993), the Court unanimously upheld a hate sentencing enhancement, not a separate crime, based on a conviction for a racially inspired assault. The Court said that it targeted conduct, not speech.

By way of contrast, in 2003, in Virginia v. Black, the Court, by a vote of 7 to 2, ruled that a Virginia statute prohibiting the burning of a cross with the intent to intimidate was constitutional under the First Amendment because it did not single out any particular purpose or content of speech, and because it focused on “cross burning’s long and pernicious history as a signal of impending violence.” The statute was not based on any particular content, the Court said. However, there was no majority opinion, and the plurality opinion, concurring opinions, and a dissenting opinion all overlapped in their analyses.

Before the trial of Michelle Carter was to begin in Massachusetts, her attorneys sought to have the charge against her dismissed as legally insufficient under the normal definition of the crime of involuntary manslaughter, and as a violation of her constitutional right to free speech. But the Supreme Judicial Court of Massachusetts, after engaging in a lengthy analysis upholding the involuntary manslaughter charge, avoided the free speech issue almost entirely.

In one short footnote, the court cited a Massachusetts case, a Minnesota case, and only two Supreme Court cases. Even then, the reference to Brown v. Entertainment Merchants Association (2011) seemed an inherent contradiction: the Brown decision struck down on free speech grounds a California statute prohibiting the sale or rental of violent video games. The other Supreme Court case that was mentioned, Washington v. Glucksberg (1997), seemed similarly out of place because it was not a First Amendment case, although it dealt with the subject of suicide. In that case, the Court upheld the state of Washington’s then-law prohibiting physician-assisted suicide.

Carter’s was a criminal conviction under state law; thus the appeal of her conviction for involuntary manslaughter, and any additional appeal based on the First Amendment, will be decided by Massachusetts’ Supreme Judicial Court. Since that court has already snubbed the First Amendment issue in its prior ruling, there might not be a free speech issue to appeal to the U.S. Supreme Court. That means the conviction of the words of Michelle Carter will stand as a national precedent.

Americans with Disabilities Act: An Epic Tragedy of Good Intentions

Dreher’s Benedict and the First Amendment

Rousseau’s Contrarian View of the Marketplace of Ideas

Why Progressives Want to Revive Norms Against Blasphemy

Progressives have redefined the sacred and are reviving the concept of blasphemy without realizing it.