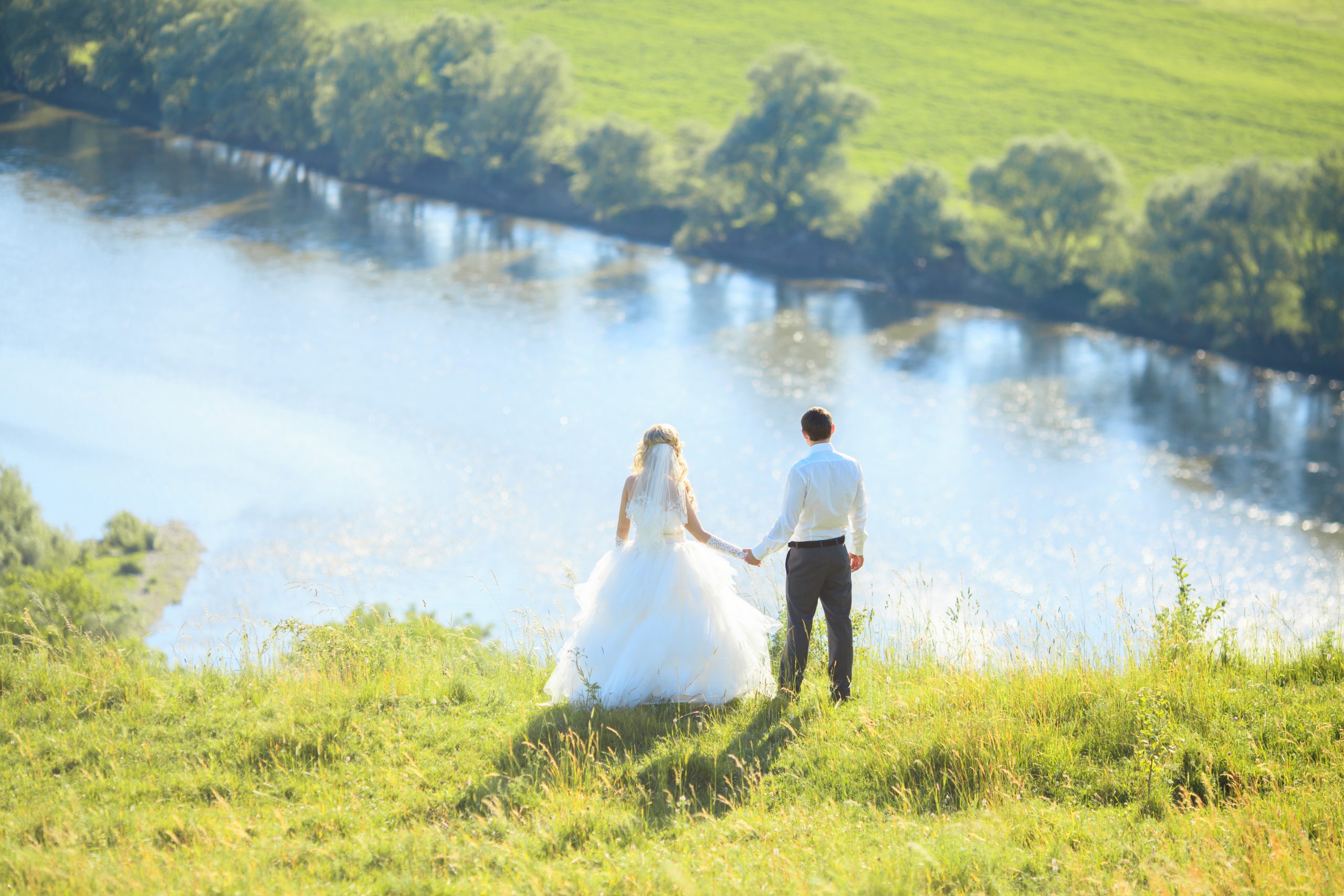 Many worry that marriage is in its death throes these days, at least here in the prosperous West. Even Pope Francis commented at his recent conference on the family in Rome that “We now live in a culture of the temporary in which more and more people are simply giving up on marriage as a public commitment.”

Many today see liberation from the commitment to marriage as a positive social gain. Francis responded that this “revolution in manners and morals has often flown the flag of freedom but in fact has brought spiritual and material devastation to countless human beings, especially the poorest and most vulnerable.”

Isabel Sawhill’s new book Unbound: Drifting into Sex and Parenthood without Marriage reports the numbers for the United States. They suggest that the word “revolution” is not an exaggeration.

In 1960, only 12 percent of those between ages 25 to 34 had never married and merely five percent were not by ages 45 to 54. By 2010, 47 percent in the first age group had not married. From 1960 to 1980, the divorce rate rose 150 percent and only has retrieved half that gain since. In 1950, single parent families with children under 18 were a mere seven percent of parents but by 2013 they represented 31 percent. And the unmarried are significantly poorer. Sawhill estimates that, if the marriage rates of 1970 still prevailed, the present child poverty rate would drop by 20 percent. She doubts whether the norms underlying the changes can ever be reversed.

The improbably freshest voice at Francis’ conference was the retired Chief Rabbi of Great Britain, Lord Sacks, who presented the family of one man and one woman in a new and inspirational way, as “the most beautiful idea in the history of civilization.” I had been introduced to the writings of this wise man by a good friend years ago and have always been impressed. But this speech represents a paradigm change in how marriage should be approached: not preaching or morosely condemning, but expressing joyfully the miracle of the whole idea.

Sacks’s story starts at the beginning, in this case with the recently reported discovery, in a lake in Scotland, of 385 million-year-old fossils of male fish that were the first to sexually fertilize females. Until then, all life was propagated asexually, efficiently and simply by cell division, budding, fragmentation and parthenogenesis. Something altogether unique occurred at that point, when two placoderms came together to produce the first sexual reproduction known to science.

When we consider, even in the animal kingdom, how much effort and energy the coming together of male and female takes, in terms of displays, courtship rituals, rivalries and violence, it is astonishing that sexual reproduction ever happened at all. Biologists are still not quite sure why it did. Some say to offer protection against parasites, or immunities against disease. Others say it’s simply that the meeting of opposites generates diversity. But one way or another, the fish in Scotland discovered something new and beautiful that’s been copied ever since by virtually all advanced forms of life. Life begins when male and female meet and embrace.

The roots of marriage thus precede humanity. But when men and women appeared, they did complicate things. First, as hunter-gatherers, the two came together rather equally as pairs, one to hunt and the other to gather but needing both to produce and maintain offspring and each other. The gatherers eventually changed everything by refining grains, which finally led to agriculture and more reliable food and shelter. Yet, this also centralized food storage and encouraged males freed from the duty of constant hunting to use those skills to expropriate surpluses, eventually calling themselves kings and courtiers to justify tribute, including that of women by introducing polygamy with its multiple women for powerful men at the expense of weaker men and women.

This model dominated until the first chapter of Genesis proclaimed that all were equally made in the image of God, allowing non-royalty the freedom to claim an equal right to form a marriage of only two, eventually pointing the way back to the marriage standard of love and monogamy.

What made the family remarkable, a work of high religious art, is what it brought together: sexual drive, physical desire, friendship, companionship, emotional kinship and love, the begetting of children and their protection and care, their early education and induction into an identity and a history. Seldom has any institution woven together so many different drives and desires, roles and responsibilities. It made sense of the world and gave it a human face, the face of love.

Sacks like Francis is concerned that artificial birth control, genetic intervention, the presumed freedom to do whatever one wishes as long as doing no harm, the transfer of responsibility from the individual to the state, and other cultural changes have severely weakened marriage. He emphasizes the distressing fact that women head 92 percent of single parent households in Britain, with a million children never having seen their fathers.

Those who are privileged to grow up in stable loving association with the two people who brought them into being will, on average, be healthier physically and emotionally. They will do better at school and at work. They will have more successful relationships, be happier and live longer. And yes, there are many exceptions. But the injustice of it all cries out to heaven. It will go down in history as one of the tragic instances of what Friedrich Hayek called “the fatal conceit” that somehow we know better than the wisdom of the ages, and can defy the lessons of biology and history.

He rightly adds that he is not urging, and no one should urge, a return to “the narrow prejudices of the past.” But neither should

our compassion for those who choose to live differently . . . inhibit us from being advocates for the single most humanizing institution in history. The family, man, woman, and child, is not one lifestyle choice among many. It is the best means we have yet discovered for nurturing future generations and enabling children to grow in a matrix of stability and love. It is where we learn the delicate choreography of relationship and how to handle the inevitable conflicts within any human group. It is where we first take the risk of giving and receiving love. It is where one generation passes on its values to the next, ensuring the continuity of a civilization. For any society, the family is the crucible of its future, and for the sake of our children’s future, we must be its defenders.

The supposedly pessimistic Francis even suggested what form a decent defense might take. “Be revolutionaries,” he urged, “with the courage to seek a new and lasting love going against the common pattern.” This is the second pope in a row to recommend going against the modern tide as a challenge and an opportunity, following his predecessor Benedict, who urged a peaceful “non-conformity” to modern fashions and trends as the moral challenge of the modern era.

In the face of today’s challenges to marriage, Americans are thinking radical thoughts. The Nashville-based LifeWay Christian research firm was shocked to find that 59 percent of a national sample said marriage should not be “defined and regulated by the state” and a 49 percent plurality said “religious weddings should not be connected to the state’s definition and recognition of marriage.” All of a sudden the privatization of marriage has become an option.

Neither preachy sermons, nor sighs of regret, nor anger, nor force of law can restore marriage but courageous revolutionaries with a good story to tell just might be up to the challenge.

Free Speech is not a Vanity

Spadaro and Figueroa’s “Ecumenism of Hate”

Understanding Love and Marriage with Rousseau

Reading Rousseau may help us sort out our love lives, but we have to think like the ancients to make good on his ideas.