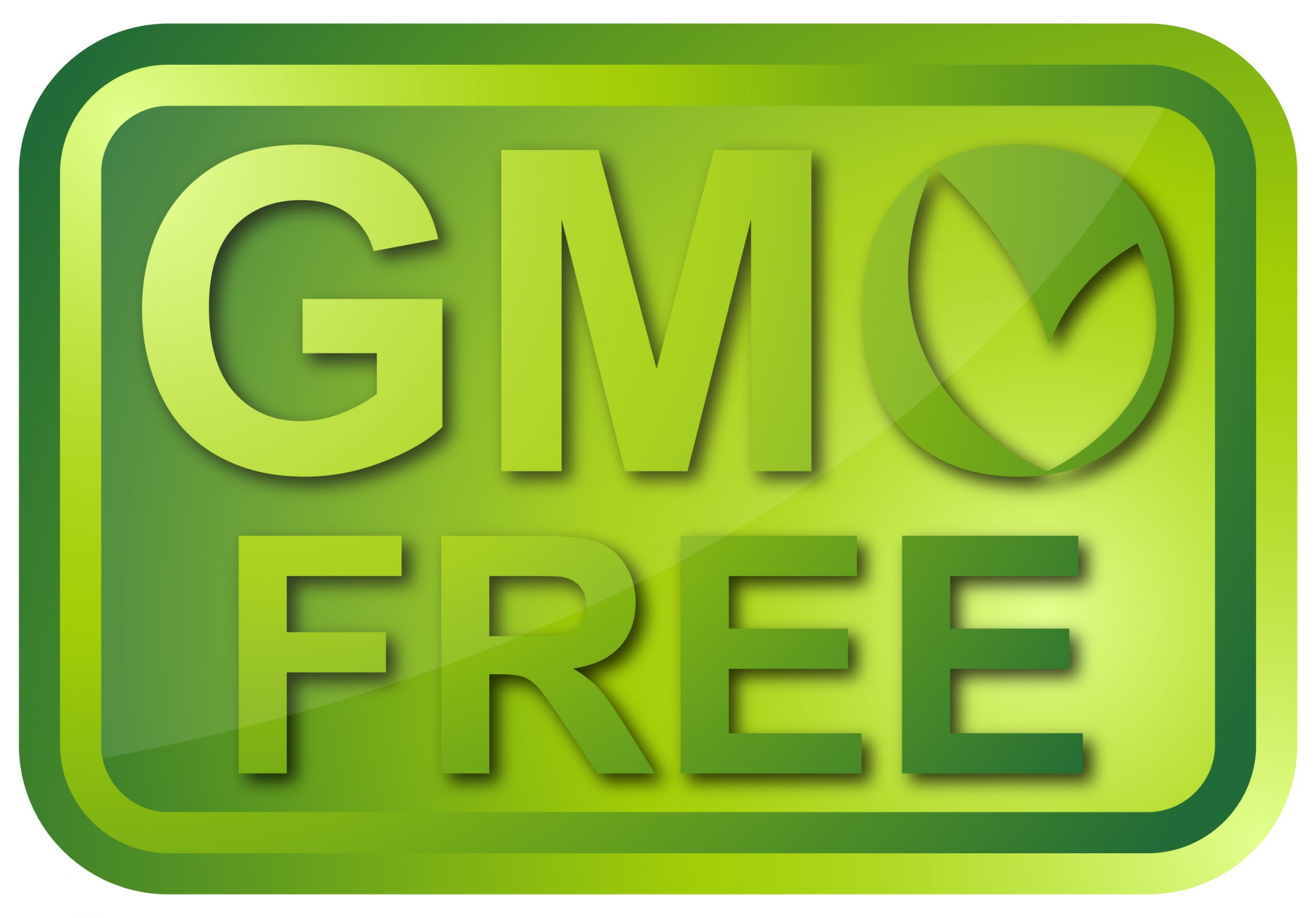 When the “in” crowd wrests the levers of power from the “out” crowd, be ready to duck. Trendy slogans may well become administrative fiat.

Authoritarian fashion-sense often relies on poor reasoning and an even poorer respect for individual autonomy. For a case in point, look no further than the intensifying push for genetically modified labeling in Colorado (pending state motto: “We’re Cooler than California”).

Genetically modified foods are definitely “out” for Colorado’s granola ’n arugula crowd, and they want the state to help make their case.  Proposition 105, like California’s failed Prop 37, asks Colorado voters whether it ought to be mandatory to include labels on all products containing genetically modified ingredients. The Coloradans might just outdo those Pacific-fronting pikers on this one, as happened with marijuana. Weed is hip, even good for you. Genetically modifying food? “Um, that’s just not cool, man . . . ”

Consider the contradiction: After removing overstepping authority on recreational, supposedly harmless psychoactive drugs, the “in” crowd immediately does an about-face and asks the state to regulate its food. You cannot, if you love freedom and trust the individual, have it both ways.

Proponents of Proposition 105 argue (somewhat correctly), that this doesn’t represent the illiberal extreme. “It’s just a label” after all. True enough, but that label must be applied at the point of a bureaucrat’s pen. If proponents have their way, any company found in violation of the new requirement will suffer the force of the law. “And rightfully so,” sniff the vocal foes of GMOs.

The irony here is that as a food producer, I share some of their cautious distrust for laboratory-altered products. Yet while I am no cheerleader for GMOs, I find that calm, rational argument in favor of them vastly outstrips the hazy and illogical arguments against. Billions of meals have been consumed without a single documented negative side effect. The environmental benefits (reduced pesticide use, reduced acreage demands) are indisputable. Moreover, the same scientific consensus that tells us humans play a role in climate range also tells us that genetically modified foods are safe. Why trumpet near unanimity of scientists in one case but ignore it in another?

The harm of regulatory coercion far exceeds the as-yet-undocumented harm of GMOs. Turning Voltaire inside out: “Prop 105 proponents, I tend to agree with what you say, but I’ll fight to the death to keep you from using the state to say it.”

Authoritarian rules, in addition to eroding self-government, invariably create unintended consequences. Two that we can already foresee are 1) misleading people, and 2) putting small, organic farmers out of business.

Misleading? The Colorado law would require a GMO label on all products except meat, even if animals were raised exclusively on genetically modified grain. Realistically, shoppers will quickly scan label panels for indication of GMOs and assume that absence of evidence is evidence of absence.

Small Producers? This law only discomfits large, “mean” companies that will bear the labeling burden, right? Wrong. In practice, if a company submits a GMO-free ingredient panel for approval, the authorities will require the producer to “prove” he or she is not using genetically modified ingredients. This added burden is not light or cheap, and will fall disproportionately on the backs of folks we most want to see in business.

Can’t we do better? Is there no system to get the labeling that proponents want without relying on the same ridiculous technocrats who tell us we can’t buy raw milk for our families?

Of course there is.

The Non-GMO Project, a private non-profit, has been actively vetting brands for almost a decade, and has over 20,000 products stamped with its distinctive rainbow-hued butterfly. The project works, and works well. Could we imagine a state agency doing half as well? Even the most devoutly abstinent Colorado foodie, I’m sure, can manage an organic lifestyle if there are 20,000 products to choose from (add one more if we get our beef jerky approved!).

Compare the slogan of Prop105 supporters—“We have the right to know what’s in our food”—to the Non-GMO Project’s motto, which is that “everyone deserves an informed choice about whether or not to consume genetically modified organisms.” The sentiment is precisely the same, yet the former relies on force and submission while the latter quietly, effectively, and voluntarily gets the job done.

In the end, the campaign to label GMOs is not really about letting the customer decide. It’s about forcing businesses to respond to the anxiety du jour.  It’s likely that GMO labeling is in our future, but let’s allow companies to respond to consumer demand instead of dragging in Big Brother.

Assessing the Blowback from Hobby Lobby