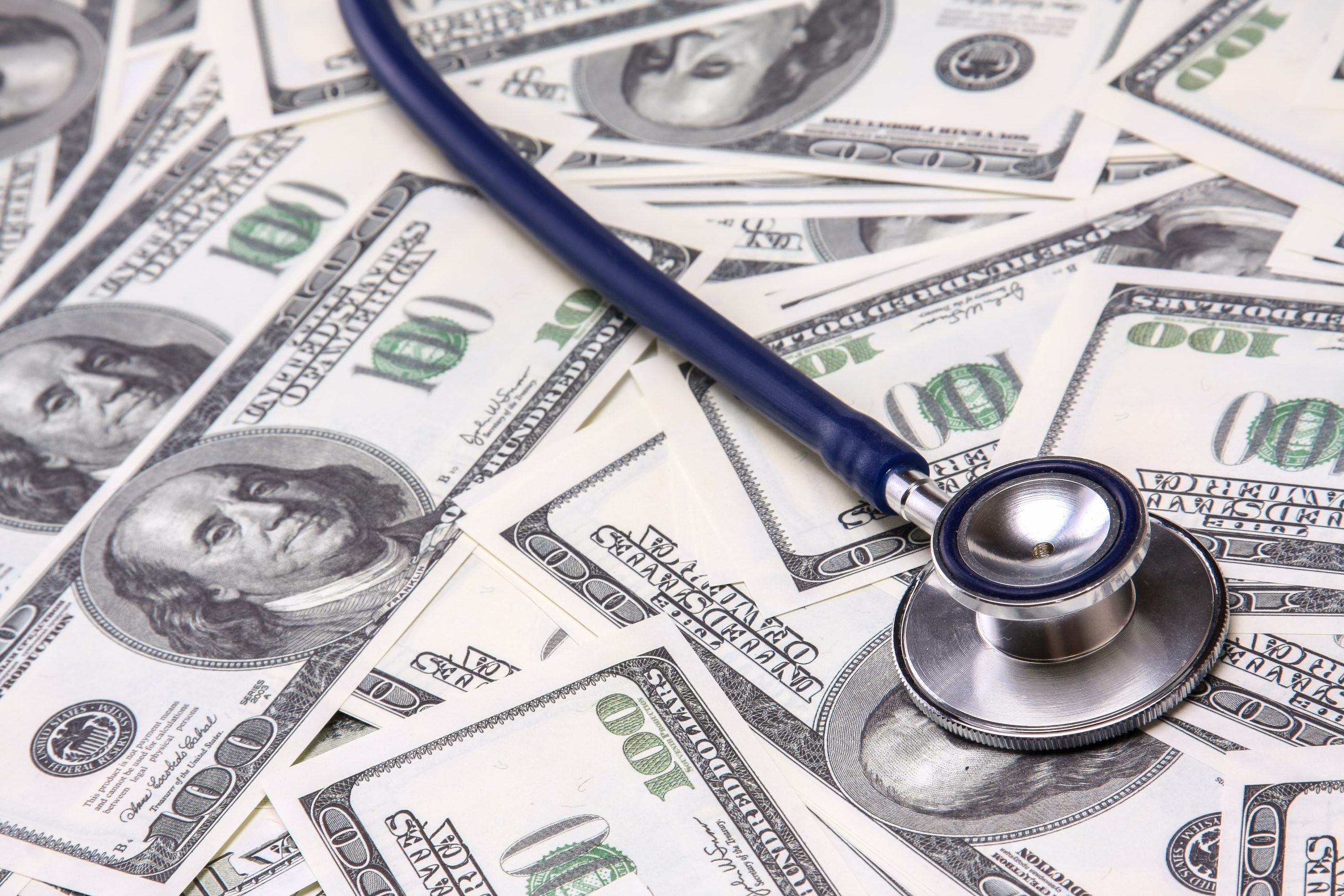 In this Liberty Law Talk with James L. Buckley—Judge, Senator, Saint—he proposed to terminate any and all federal transfer programs. That bold program is conceptually and directionally right. Can it be done, though? Answer, maybe—provided that…

The raw numbers are prohibitive, and horrifying. Four states (Mississippi, Louisiana, Tennessee, South Dakota) collect over forty percent of their revenues from the feds. Two-thirds of the states depend on federal transfers for over 30 percent of their budgets. Mind you: these are 2012 data. Federal transfers under the ACA’s Medicaid expansion—a dollar-for-dollar reimbursement for whatever any state chooses to spend—will drive the numbers through the roof. Even at the current levels, though, the “end it” proposal is doomed:

Here, though, is something that might and in any event should happen: have the feds yank the transfers, and assume the liabilities. In plaintext: nationalize Medicaid, which will soon comprise half of all federal transfers. We could run Medicaid like the VA or like Medicare, or cash it out to individuals. Either way, states would at long last be able to govern themselves. The federal government would at long last have to govern itself and decide what we are actually willing to spend on health care for the poor. That decision, in turn, would depend on our willingness to govern ourselves.

Which may be the absolute last thing any of us would want. But that’s a subject for another post.

Federalism, Yet Again: Views From the Citadel

Give Me Your Poor, Uninsured Masses. . . .(On Second Thought, You Take Them)

President Obama didn’t discuss the nation’s massive, swelling debt in his State of the Union address. Mitch Daniels did, and good for him: the flood of red ink really is the Niagara. Our accelerating drift toard the cliff, moreover, entails not only fiscal and economic but also institutional and constitutional consequences of grave import. State and local debts are a comparatively small tributary to the great stream, but they illustrate the point. State and local debts are composed of about upwards of $4 trillion in unfunded pension obligations; upwards of a half-trillion in other pension benefit obligations (mostly for health benefits), also unfunded; and about $2.9 trillion in municipal (state and local bonds). These debts will not be paid (at least not in real dollars), because they cannot be paid. The question is how and to whom our federal system is going to administer the haircut—and what changes it is likely to undergo in the process. Today’s post deals with the background causes and conditions of state debt; tomorrow’s, with federal bailouts; Monday’s, with fiscal federalism’s future. (It’s not the EU. It’s Argentina.) Read more