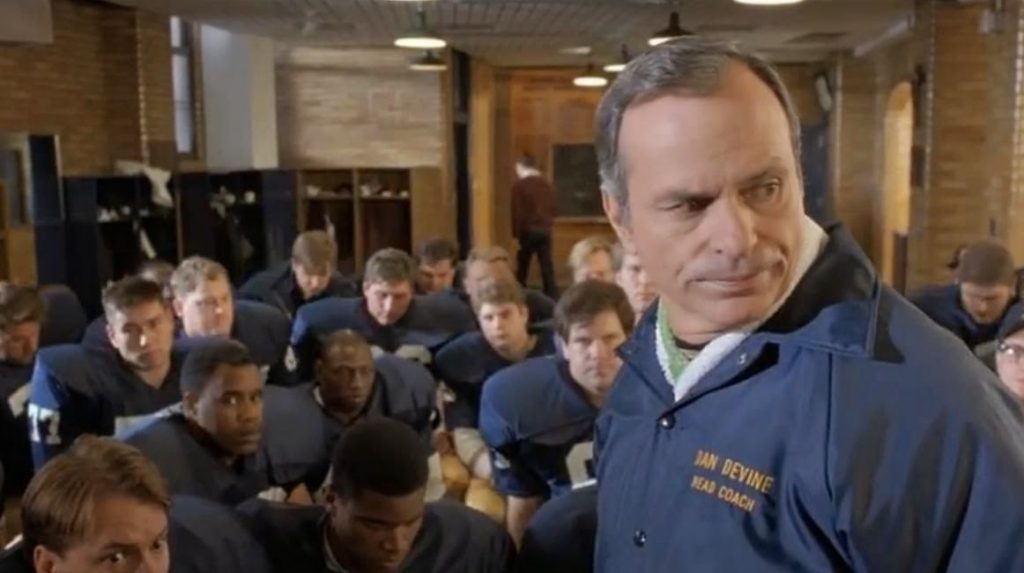 Yesterday’s extended argument in King v. Burwell brought moments of something bordering on joy and gratitude. The exchanges between Justice Elena Kagan and Mike Carvin, both at their very considerable best, stand out: serious questions, serious answers; obvious mutual respect. No matter whose side (if any) you’re on, that’s the way the system is supposed to operate. Give thanks when it (still) does.

And then, there were moments that made your heart sink:

JUSTICE SCALIA: What about Congress? You really think Congress is just going to sit there while—while all of these disastrous consequences ensue. I mean, how often have we come out with a decision such as the you, know, the bankruptcy court decision [Northern Pipeline v. Marathon]? Congress adjusts, enacts a statute that—that takes care of the problem. It happens all the time. Why is that not going to happen here?

To paraphrase Notre Dame coach Ara Parseghian (as portrayed in Rudy): In one single sentence, Mr. Solicitor General, you have just summed up your entire miserable theory of this case. We—you—the Court—must torture this misshapen statute until it confesses because we—you—must not return it to a Congress that has been, is, and forever will be a joke—but for a few blissful weeks back in 2010, when a bunch of accidentally elected Solons triumphed over the stupidity of the American voters and, after mature Madisonian deliberation, enacted a statute that none of them had ever read. That’s the government’s case; the rest is bells and whistles.

The idea of involving Congress in the country’s government is good fun for the likes of Dana Milbank. (The Washington Post’s resident nihilist has yet to encounter a political event that can’t be milked for a cheap sneer. He is quite bitter, however, about his seating at yesterday’s argument.)

But once you think about the government’s premise and its implications, you stop laughing. At least I do.