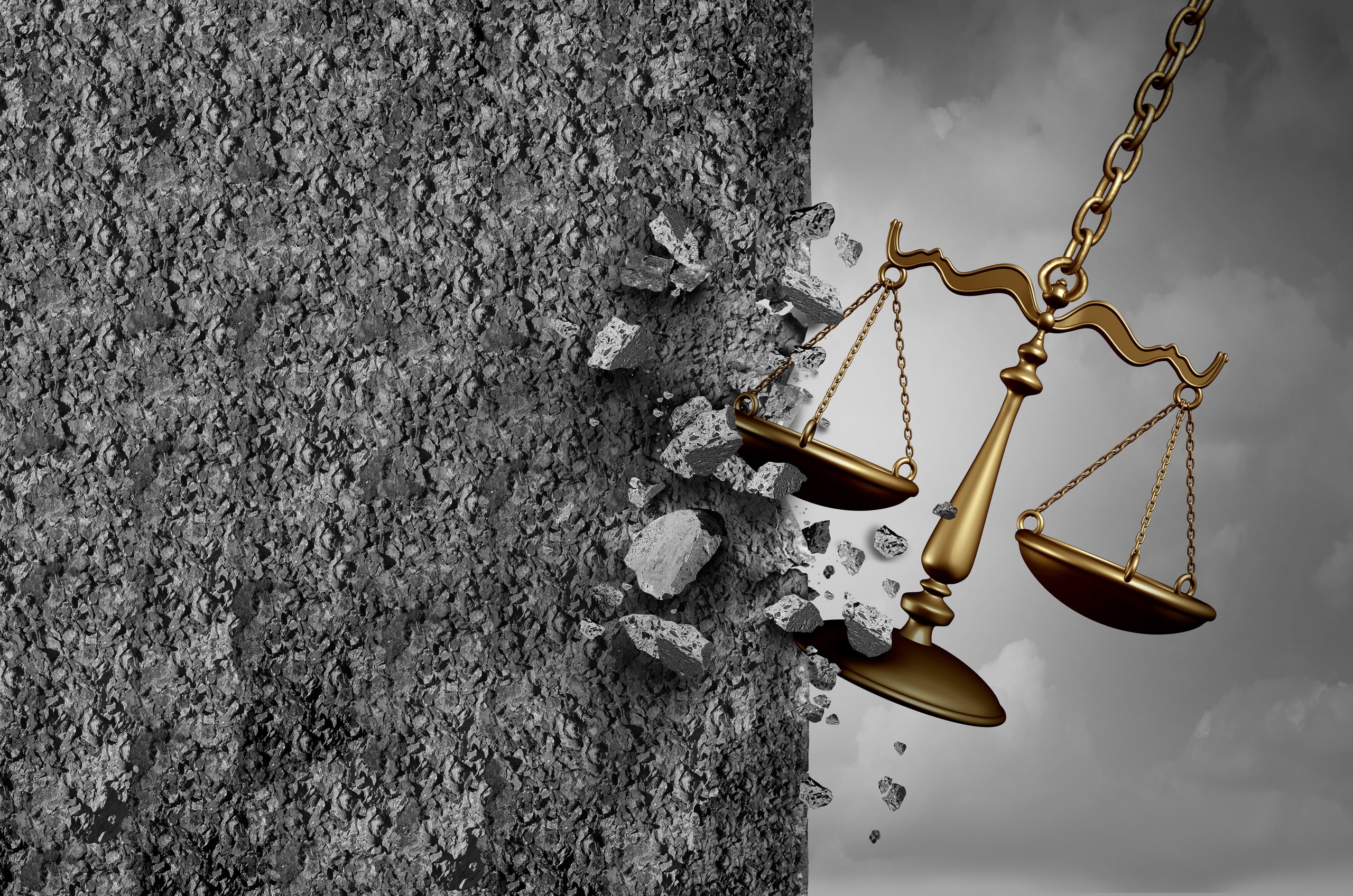 Yet, it is not clear how much it matters whether it was an order.  Under a variety of circumstances, even an order to not prosecute Flynn might be entirely legal.

Many commentators have focused on the fact that the President seemed to be “interfering” in a criminal investigation by the FBI.  But that way of thinking about the matter seems problematic from an originalist and probably from a current law perspective as well.  Under both of these perspectives, a strong argument exists that the President is legitimately involved in decisions of this sort.

Let’s imagine that Director James Comey had concluded on his own that there was not enough evidence to continue an investigation into Flynn and had closed the investigation.  That would normally not be enough to lead to obstruction of justice.  The Director would have the authority in the executive branch to make the decision on whether there was enough evidence to continue the investigation.  Perhaps if the Director closed an investigation based on a corrupt motive – perhaps to cover up a crime – then that would be obstruction of justice.  But one would have to prove that motive beyond a reasonable doubt and that certainly would not be the normal assumption.

Now imagine that the agent responsible for the Flynn investigation was discussing the matter with Comey.  After the discussion, Comey concludes that the investigation should be closed.  The agent vehemently disagrees.  But Comey says, I am the Director and I am ordering you to close the investigation.  The result: same as above.  That Comey gave the order changes nothing.

Under both an originalist analysis and a current law approach, there is a strong argument there is no difference.  Under many originalist views of the executive branch, the President is the head of that branch and is therefore the Chief Prosecutor.  He has the authority to make the ultimate decisions on prosecution.  The same result may obtain under Supreme Court case law.  Under that case law, the President may not have authority over the rare executive branch official involved in law enforcement who is not subject to presidential removal – the Independent Counsel – but neither the FBI director nor the AG is one of them.  According to this view, the President could have ordered the investigation dropped.  If he merely recommended it, that makes it even less likely that he committed a crime.

Not everyone, however, holds this view.  Some commentators believe that the President cannot direct these officials, but can only fire them if he wants to.  But I believe this is a minority view among originalists and perhaps as to the current law.  (In any event, it is not clear what the implications of this minority view are.)

Of course, if Trump had a corrupt motive, then it is possible obstruction of justice would exist.  I don’t know enough about obstruction of justice law to evaluate this possibility.  But the mere fact that Trump recommended (or even ordered) that Comey not prosecute is no more sufficient to suggest such obstruction than if Comey had made the same statement to one of his subordinates.

The Vices of A Higher Loyalty

James Comey's memoir A Higher Loyalty signals virtue better than most high-profile memoirs, but gives us greater insight into his vices.

Justice at Last for Michael Flynn

If the most powerful and well-connected can be victimized by lawfare, what hope would ordinary citizens have against a vindictive prosecution?

The Mueller Investigation: Impartiality and Conflicts of Interest