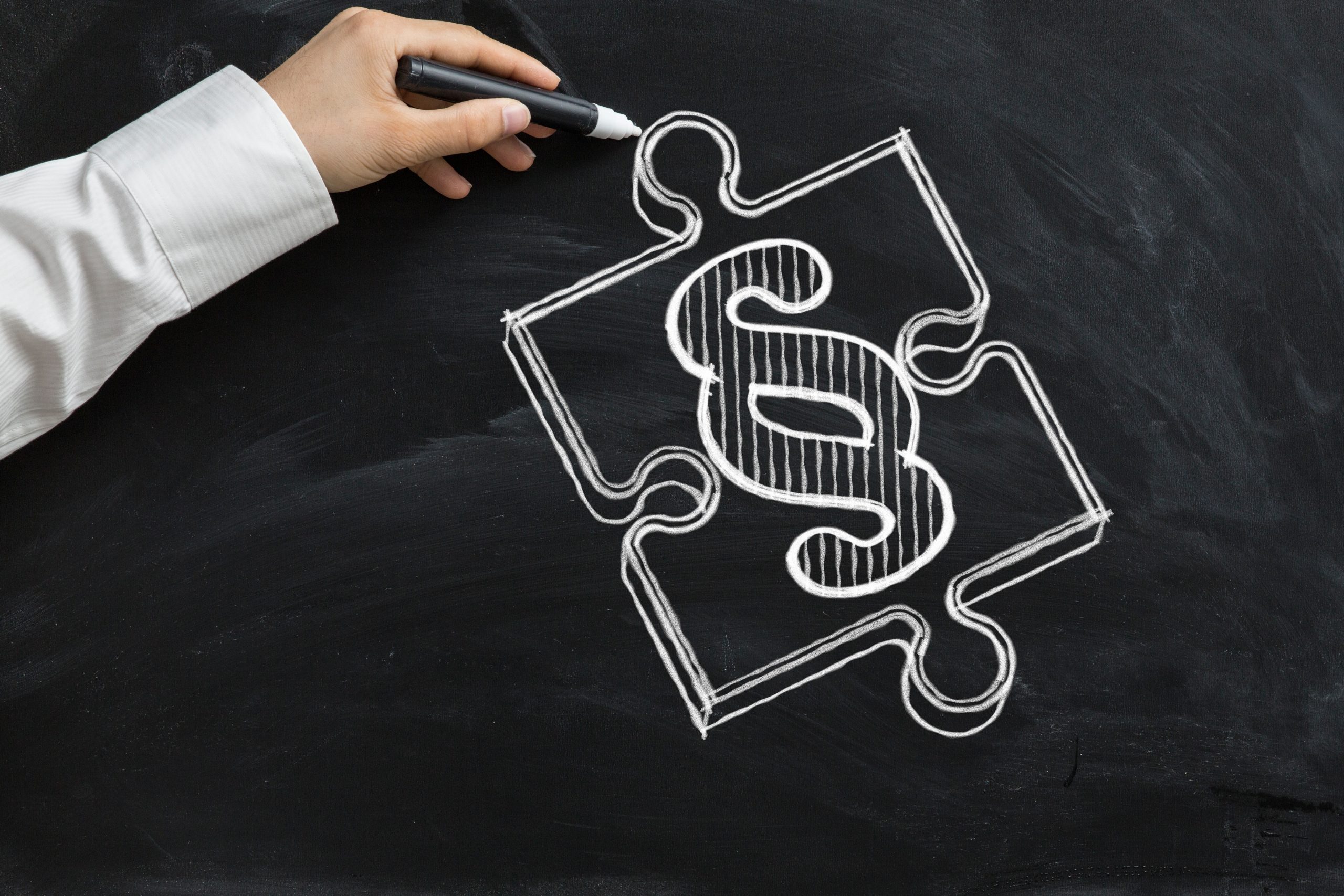 First, there is simply the opportunity cost of writing more specifically rather than less. Tiptoeing around the use of legislative staff and interest groups to draft legislation (that’s for another discussion), let’s first consider the classic picture of a legislator drafting legislation.

Legislators face opportunity costs to writing legislation. Every minute they spend writing legislation is time they can’t spend drafting other laws, or on constituency services, on campaigning and other reelection-oriented activities, meeting institutional service obligations, etc. Drafting “clear legislation” is not a yes or a no, but as continuum of clearer- relative to less-clear drafting. The more detail one provides the less ambiguous the legislation, but the more time it takes and so the greater opportunity cost it imposes. I imagine clarity in a bill as asymptotic in time; the more time one invests in writing legislation the greater clarity one attains, but clarity increases at a decreasing rate. Perfect clarity can be reached only in the limit (which is never reached).

So legislators will spend time writing a bill up to the point that the marginal value to them of investing additional time to reduce the ambiguity of the bill just equals the marginal value to be gained of time devoted to other activities. If the law were so ambiguous it was no more than statutory babble, then the legislator wasted time writing the legislation. So legislators want to write laws clear enough that it accomplishes something they intended for it. At the same time, the point at which the legislator feels that the legislation is clear enough for his or her purposes – whether achieving policy goals, credit claiming for election or higher office, providing service to the party leadership, whatever – might mean it still contains substantial ambiguity. Beyond certain thresholds – a statute being “void for vagueness” as an example – there’s no reason to assume that the optimum commitment of individual legislators’ time to the drafting process necessarily maps onto univocally determinate meanings. But what can be specific enough before enactment for a legislator may leave important facets of legislation ambiguous when interpreted after enactment.

Secondly, different legislative coalitions, none which has a majority of legislators, might disagree on one or more critical provisions in a bill. If any one of the coalitions gets it way with specific language in the bill, the others will vote against it and the bill will die. But if the coalitions can draft the contested provisions ambiguously enough to allow for them to be interpreted after enactment to reflect any one of the respective coalition preferences, then they can effectively induce a judicial lottery (or a bureaucratic lottery) over the bill. When the bill’s value to each of the coalitions is positive in expectation, their support for the bill’s enactment can be guaranteed.

This would obviously work for the bill’s passage if each coalition supported the other coalitions’ alternatives more than the status quo. More surprisingly, this can work even if each respective coalition prefers its own proposal over the status quo, but prefers the status quo over the other coalitions’ proposals. Depending on the respective probabilities and the value each coalition places on the possibility of getting its preferred proposal realized as policy, it’s possible for all of the coalitions to vote for the bill even when each coalition believes it’s more probable that the provision will be interpreted contrary to its preferences. (We might call this possibility “probabilistic logrolling.”)

Finally there is blame shifting. Legislators can leverage the first-mover advantage they enjoy relative to courts and agencies to adopt policies legislators want to adopt but that they think their constituents won’t like. Legislators can draft intentionally ambiguous statutory provisions so they can deny to voters they meant the interpretation given to it by judges or bureaucrats, even though they fully anticipated, even desired, that interpretation. There can be a weaker form of this as well, in which legislators adopt ambiguous statutes as a form, as it were, of delegation to judges and bureaucrats. (We’re familiar with this in talking about delegation to the executive branch; less so in speaking of what is effectively legislative delegation to the judiciary.)

None of these examples, however, bite against any form of textualist originalism, given the legislative product in each case is an actual text, and these texts can be read and construed reasonably. The examples, however, do bite against some reasons advanced in favor of textualism, in particular that the methodology discovers determinate meanings of legal texts, and so tethers judicial or executive interpretation to legislative expectations. In each of these examples, there is no determinate meaning even at the very point of adoption. In the first case the cross-pressured legislator simply doesn’t spend time to think about specific cases that might arise due to the residual ambiguity. In the second case the legislators disagree about what the contested provisions actually mean. In the weak version of the third case legislators don’t have any particular meaning in mind, they only want to pass the hot potato to the courts or executive. But each of the texts, even if ambiguous, can be read honestly, which is what I take to be the compelling virtue of textualist originalism.

A Campaign for a Seamless Rule of Law