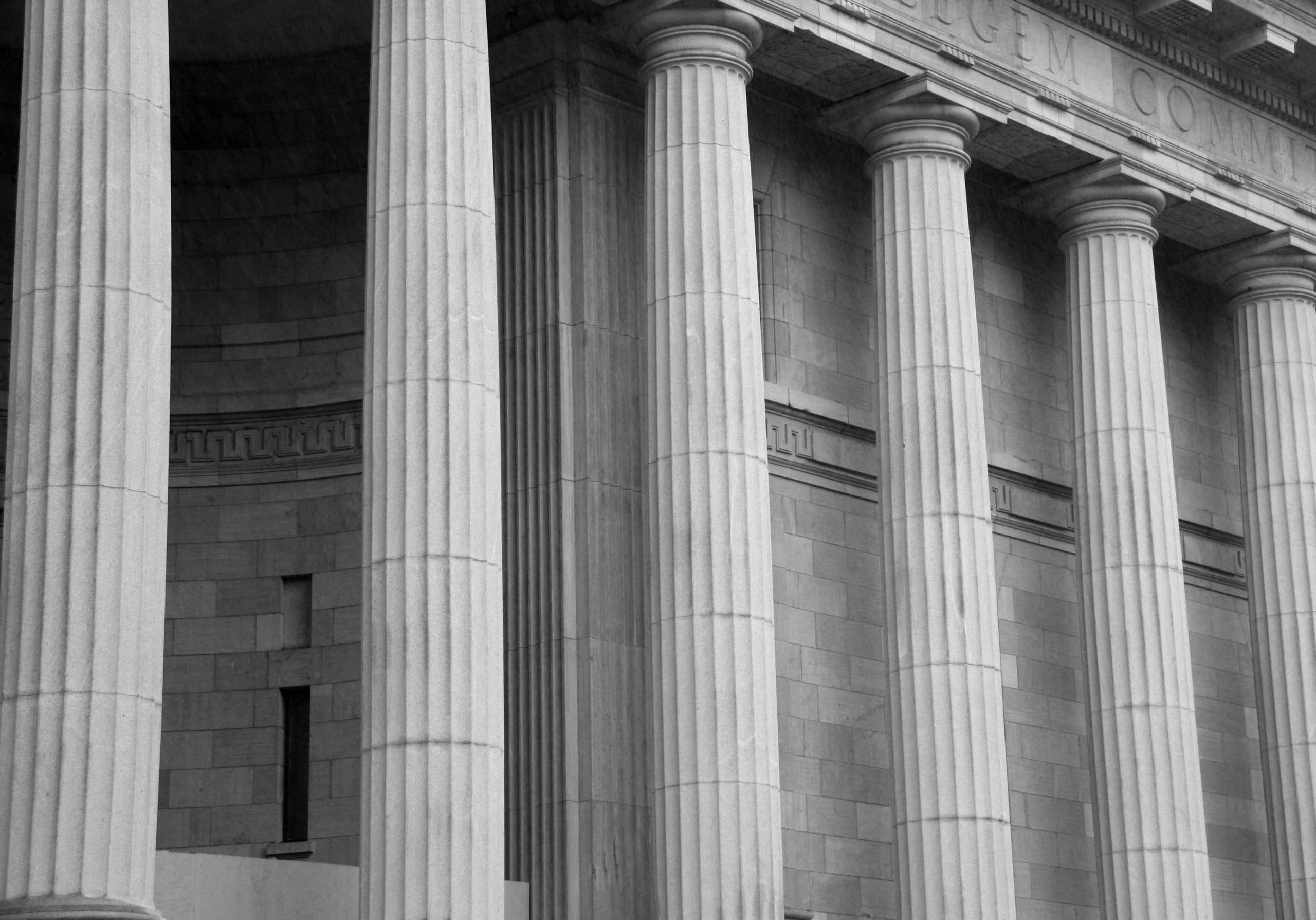 Michael is half-right. Originalism is certainly an inadequate theory if it cannot find a principled approach to precedent, like that on which the Wynn majority relied. Certainly, it is not politically possible for the Court to discard settled precedent when to do so would have enormous costs for society or when the precedents have become as accepted as constitutional provisions themselves. But, as Mike Rappaport and I have argued, the Constitution contemplates that justices will follow precedent. Moreover, sensible precedent rules are available that preserve the bite of originalism and still permit the Court to affirm a substantial number of well-established precedents.

Thus, my criticism of the opinions in Wynne is quite different from Michael’s. None of the justices offer an adequate reconciliation of originalism and precedent. Characteristically, Justice Thomas is untroubled by the enormous amount of precedent on the dormant commerce clause that his opinion rejects, but he has never shown why originalism must wholly reject the relevance of precedents. Justice Scalia accepted some precedent in the case—the notion that state laws that are facially discriminatory against citizens of others states are unconstitutional—but rejected the more flexible dormant commerce doctrine that the Court has long employed. His approach to precedent here is also characteristic– characteristically ad hoc. He has never found rules for precedent that are integrated with his theory of originalism rather than with his jurisprudential desire for clear rules.

Justice Samuel Alito’s opinion was no better in its analysis of precedent and original meaning. (Incidentally, I disagree with Michael’s characterization of Justice Alito as an “unabashed  originalist.”  It is at best unclear how far he adheres to originalism). Justice Alito was content to note that the dormant commerce clause can be traced back to some dicta in Chief Justice John Marshall’s opinion in Gibbons v. Ogden and has been followed in scores of opinions. These correct observations do not offer a rule for precedent that best advances originalism.

But I am not faulting the justices alone. Originalist scholars have not devoted as much attention as they should to determining the content of such rules.  If originalism is going to be successful, let alone persuade Michael of its merits, a lot more work needs to be done. A mature orginalism is an orginalism that comes to terms with precedent.

Mad Men and the American Consciousness

Why Justice Thomas Is Wrong about Precedent

The justice's dismissal of common law precedent in the context of written law is a distraction, based on a misreading of history.

Is Original Methods Originalism Based on a Normative Argument? A Response to Jack Balkin

Marshall v. Madison: Part II (To Say What the Law is)