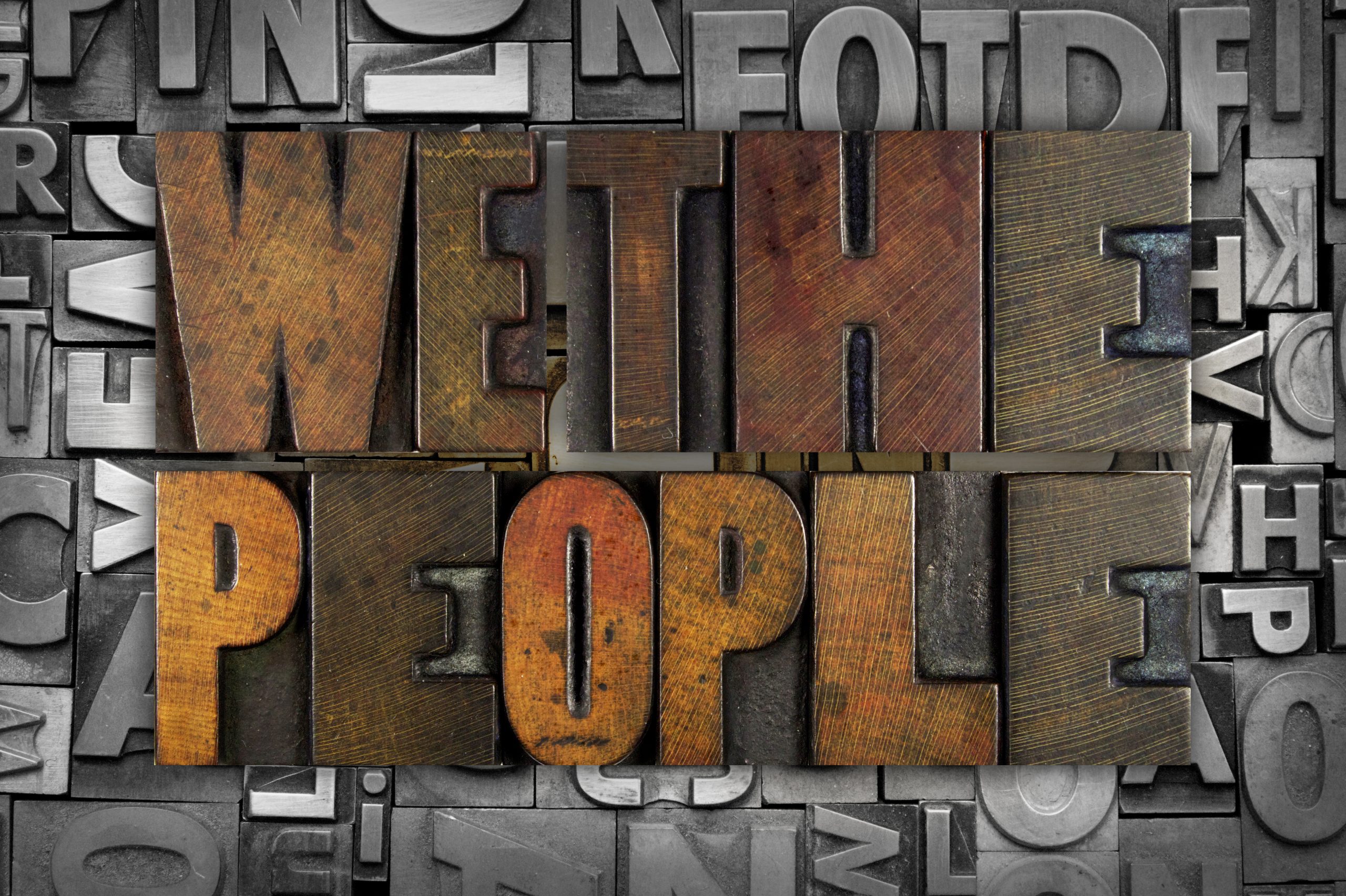 Last week, John McGinnis had a characteristically insightful post on Our Two Supreme Courts. One is the political court—an aristocratic institution that restrains public passions. On that court, the justices vote their preferences on God, guns, and gays. The other is the legal court, which takes care of boring jurisdictional and CivPro-ey stuff and where the justices, acting as the good lawyers they are, often reach unanimous decisions. The only way to reunite the courts, John writes, is for the justices to bring the legal rigor that’s on display in ERISA or bankruptcy cases to bear on the high-falutin’ ConLaw issues.

Great stuff as always, and worth noodling over. A few comments and complications (John may or may not agree):

The Court and the Law. I don’t think the justices can ultimately “act like lawyers” in big-stakes ConLaw cases (although it would be great if they tried—more anon). For one thing, the Constitution isn’t a zoning code, or for that matter ERISA. It’s mercifully shorter and more open-ended; it can’t go back to where it came from; and it’s doing something more, and different, from an ordinary statute. That should and does bear on how you read the instrument. For another thing, the tension between the legal and the political court is baked into the constitutional arrangements. By institutional design, the Supreme Court is both an ordinary court and a branch of government. That’s our way of reconciling constitutional government and the Supreme Court’s extraordinary power with democratic government. There are better and worse ways of negotiating this territory, but the notion that there can be constitutional adjudication wholly beyond politics and interbranch struggle is a mirage. It’s never been that way, and never will be.

The Constitution, the Bills of Rights, and Us. The tension between law and politics is one thing. The fact that the Court’s so-called jurisprudence has in some domains become entirely disconnected from law is a different and very disturbing thing. How did that happen, and why does a nominally democratic country tolerate it? Long and complicated story. But here’s an informed guess: it’s not the Constitution; it’s the Bill of Rights or rather its post-New Deal, post-Carolene Products understanding. The famous footnote four of that 1938 case said (more or less in haec verba), “Never mind the constitutional structure: all yours (meaning Congress). However, we the justices will pay attention to ‘specific’ Bill of Rights guarantees when the political process tramples New Deal constituencies underfoot.” At the end of that road, the Court—the political court—presses the Bill of Rights directly into the service of movement politics. You can see this in the cases. Politics plays a role in big “structural” cases, but at least everyone strains to give you something that looks like legal reasoning. In the paradigmatic sex cases, the New Deal’s heirs no longer even bother.

Politics and Canons. The distinction between the two courts is real, and helpful. But the canons and conventions in the legal court aren’t quite as timeless, stable, or apolitical as John’s mention of the tedious ERISA or bankruptcy (or for that matter CivPro) cases may suggest. Let such cases be about ERISA and federal preemption, or about bankruptcy and Article I, or about civil procedure and Rule 23 (the class action provision), or about jurisdiction and a turtle’s right to sue under the Endangered Species Act—and all of a sudden, those cases, too, turn controversial and the canons start to fray.

Even when the canons and conventions hold, they’re time-bound and wedded to a certain ideology. Of course, no CivPro case will ever look like a sex case because it’s impossible to hold a preference of that order with respect to, say, supplemental jurisdiction. What would that look like? But what do justices look to when they can’t look to their preferences? Answer: what they learned in law school three or four or five decades ago. It’s not so much timeless interpretive methods that drive the legal court. It’s the canons and conventions of the New Deal—fealty to “the will of Congress,” deference to administrative agencies, “process federalism” as a default, respect for state courts and their law, etc. Even the stupidest, most humdrum statutory or CivPro case reflects this intellectual universe.

John’s unspoken but plainly suggested hope, which I share, is that the political court may become more legal. But there’s also a way in which the legal court may become more political—not in the sense of “let’s have a show of hands on discrimination” but in the sense of reexamining shared but arguably obsolete interpretive conventions. That might not be a bad thing, either.

The Bill of Rights

Kennedy’s Inflated Jurisprudence and Us