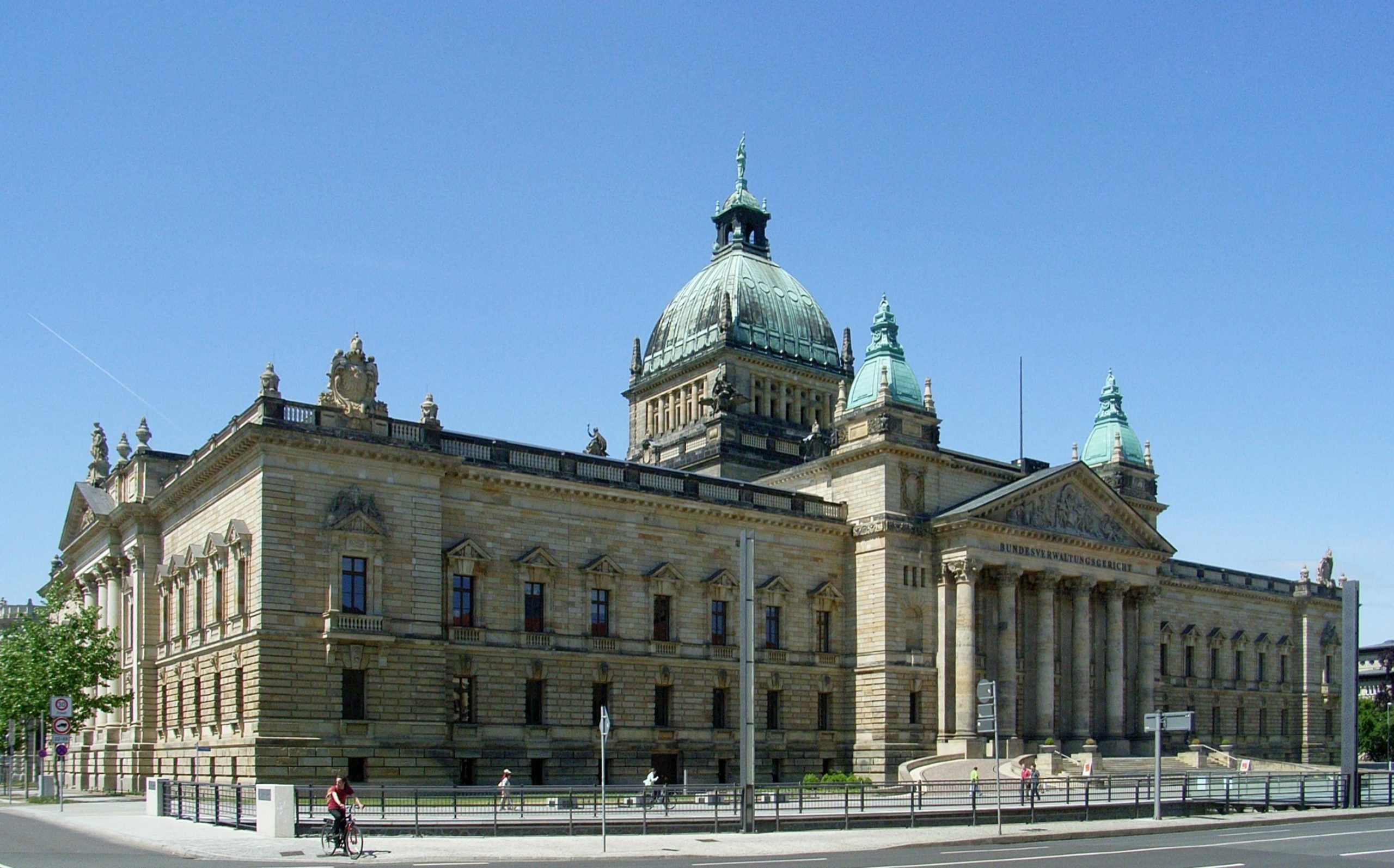 Chapter 24 in Philip Hamburger’s brilliant book on—or rather against—administrative law is entitled “The German Connection.” The Progressive architects of administrative law—Frank Goodnow; Ernst Freund; John Burgess and apparently the rest of Columbia Law School; Woodrow Wilson—all admired the Germans’ post-Hegelian, “scientific” approach to administration. Many had studied at German universities. And so America acquired what she’d never had before: administration. The rule of “experts,” outside constitutional channels and constraints.

As Philip Hamburger notes and footnotes, he is not the first to trace Progressivism’s Teutonic roots: there’s a robust body of scholarship. It’s easy to make fun of (as Mark Lilla has done): America was cool, calm, and constitutional until this dead Hegel guy came along and propelled us on a downward spiral into Obamaland. Fair enough: the world doesn’t work that way. There must have been something—home-grown intellectual traditions or confusions, real-world problems, whatever—to create hospitable conditions for this particular import. That said, there is obviously something to the story, and Philip Hamburger tells it very well.

Among his central insights is one that many American readers are bound to miss, or at least underestimate: there actually are some good Germans. Not just these guys—also great administrative law scholars, way back then, who embodied a liberal rather than authoritarian tradition of the Rechtsstaat.

At the risk of simplifying (which I’ll take throughout these posts),[1] here’s a way of understanding the 19th century divide: a bourgeoisie that rises under a monarchical, autocratic regime has to find a way to discipline it. Apart from the power of the purse, law—in a place where constitutional initiatives often failed, administrative law—is the principal way to do that; the question is how. One approach is to ensure the regularity and legality (the objektive Rechtmaessigkeit, now that this stuff comes back to me) of official conduct: let’s make sure there’s law and procedure for every government action. That’s the Prussian, authoritarian tradition. The other is to try and draw fences—to protect realms of private autonomy. Subjektive offentliche Rechte, to quote the technical term. That’s the liberal tradition. While it often lost to Prussian hegemony, it is embodied in Otto Mayer’s Deutsches Verwaltungsrecht—in its third edition (1924), to this day a widely used source.

The traditions overlap somewhat, but their doctrinal and institutional implications differ in crucial respects. Here’s the key: if you’re big on private rights, you’ll want fully independent courts with full-scale, de novo review for parties with private rights. But there’ll be tons of instances in which government acts unlawfully without trampling on individual rights—only on the snail darter or some such thing. Thus, if you insist on strict legality and regularity, you’ll want judicial review to be available in every case. And that sort of system, both sides of the liberal-authoritarian divide agreed, couldn’t be left to independent courts. Courts would cease to be rights-protective institutions and instead assist the political branches in making sure that the laws would be obeyed by governors and the governed alike. To that end they’d have to be close to the bureaucracy and eventually become part of it—as they were in Prussia.

Now comes the joke: when the Progressives picked up German administrative law, Philip Hamburger shows (relying in part on a terrific article by Daniel R. Ernst),[2] they didn’t pick it up wholesale. They appropriated the absolutely worst authoritarian traditions and arguments—and left the liberal version of the Rechtsstaat on the table. They couldn’t just import the Prussian institutional model and say, the heck with Article III and Marbury and all that. But they triumphed to the extent of creating an “appellate review of agency action” regime that’s halfway to Prussia, and therefore neither here nor there: supposedly independent and impartial courts that then give deference to the party that enjoys overwhelming natural advantages in every case—the government. Defenders of the old, constitutional order somehow told themselves that this was okay because the administrative bodies were just “adjuncts” to the federal courts, see Crowell v. Benson (1932). Nowadays, federal courts are more like adjuncts to the agencies. Either way, the story of administrative law is that of a “long and fruitful collaboration” between agencies and courts. So said the D.C. Circuit (Bazelon, J.) in a famous 1971 case, in a deeply creepy and profoundly true sentence.[3]

This isn’t just intellectual history; it matters now. Irony upon irony: in Germany, the liberal tradition of the Rechtsstaat triumphed with the first (Weimar) constitution. After the Nazi regime, the lawyers did not have to re-invent administrative law for a democratic republic; they just picked up Otto Mayer’s treatises. And so it comes that my brother, who practices law over there, gets full-scale, de novo review in every case. (He doesn’t even know what “judicial deference” means: there’s no German word for it, let alone a corresponding legal term.) Me, I’m instructing students how to plead for mercy in a collaborative world.

Yo, Greve: first constructive thought you’ve shared with us. Germany has some great stuff: beer and bread; Benzes and Beemers; Heidi Klum and Juergen Klinsmann. We’ve imported all of it—why not its modern Rechtsstaat?

No one this side of Justice Breyer thinks you can treat law in that fashion. The meaningful question is whether we can learn anything useful from the comparison. That’s a complicated subject, but worth noodling over. I’ll have some thoughts in a forthcoming post.

[1] I wrote up a scholarly and therefore totally tedious version of the argument eons ago: Michael S. Greve,
“The Non-Reformation of German Administrative Law,” 2 Cornell Int’l Law Journal (1992).

[3] Our most basic legal terms encapsulate the point; it’s just that we no longer notice it. “Judicial review” sounds like a comprehensive examination—something a corporate manager or a Vice President might do, and what Prussia’s administrative courts were indeed designed to do. That’s obviously not what’s meant by judicial review, which connotes a case specific and independent decision. But if it’s just a re-view of somebody else’s decision you’ll ask why you’re any more likely to get it right than the first decider. A full do-over looks like a waste of time and effort; so you’ll pay some deference. No matter what you tell yourself at that point, you’ve become a partner.

Hayek on the Rechtsstaat

The Death of Paralyzed Veterans

Dear Colleague’s Letter of the Law