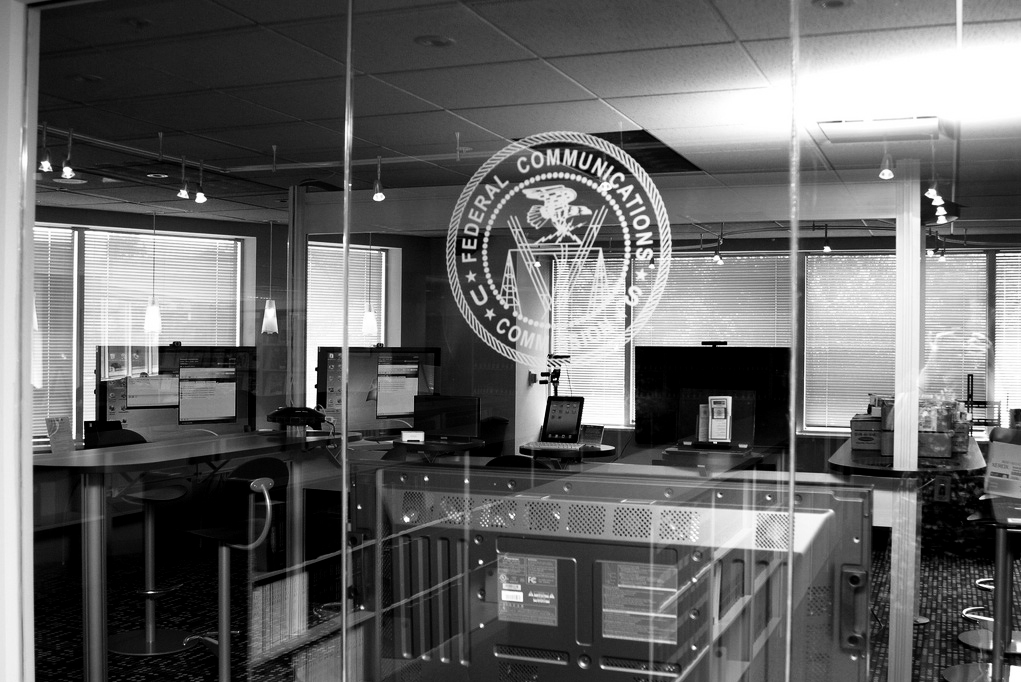 In an earlier post I commented on President Obama’s success in bulldozing the Federal Communications Commission (FCC) into regulating the Internet as a public utility. GOP legislators have since vowed to look into the matter; among other things they’ve asked the FCC to turn over all correspondence with the White House, to learn whether there has been any “illegal coordination” between the President’s flacks and the “independent” FCC. This strikes me as a rather pathetic response and an unhelpful distraction.

Of course the FCC caved to White House pressure. But what of it? The President should keep his hands off the FCC, and the agency should insist on its independence because—why? Because the net should be governed by experts, not politicians? Please. Of course, “net neutrality” is a policy choice, not an expert judgment. But that’s also true of the current, “light touch” regime (originally, President Clinton’s choice). Senator Obama already championed net neutrality in 2007, and President Obama installed as his first FCC Chairman a former Harvard classmate who shared that preference. So the latest maneuverings are but the consummation of the President’s publicly declared, firmly held position. Barring a violation of some abstruse ethics regulations, there’s nothing untoward about that. If memory serves, we (conservatives) used to be for a “unitary executive” and against headless agencies and spurious claims to expertise. Until, apparently, five minutes ago.

The real concerns over policy and lawful government are elsewhere. They demand a genuinely legislative response instead of a wild goose chase. They also compel a re-thinking of some fairly foundational AdLaw doctrines.

For starters, it is not at all clear that the statutory provisions under which the FCC is now proposing to proceed—Title II of the Communications Act—actually authorize the project. (It’s a messy question. For an excellent, non-technical discussion see here.) So maybe the FCC can’t actually do what the President wants it to do. Or maybe its regulations go down in a blizzard of litigation. Either way, and any other way, the bad stuff that happens will be the FCC’s fault—and not the President’s.

Adam White (of Boyden Gray and Associates) made the point and illustrated the pattern in a fine National Affairs piece in 2011, where he explained the decision by the National (NLRB) to investigate Boeing over its plans to locate a production facility in right-to-work South Carolina rather than its unionized home state of Washington. In response to the public hubbub, the President made some can’t-we-all-get-along noises and distanced himself from the melee on the grounds that the NLRB was an independent agency, so who was he to meddle? Never mind that the Board was run by his appointed hacks.

In April 2010, after a federal court dealt a blow to the FCC’s net-neutrality agenda, the White House press secretary refused to comment on the court decision’s effect on the FCC, “which as you know is an independent agency.” That summer, Time magazine observed that the administration was deliberately avoiding comment on the ongoing regulatory debate, citing a White House aide who ex­plained that the president did not want to interfere with the work of an “independent agency.”

Except when he does want to interfere—sort of. On the authority of the Washington Post (first link above):

When Obama urged the FCC to take strong action on the [net neutrality] issue last year, he also made clear that the “FCC is an independent agency and that ultimately this is their decision,” said [a White House] official.

In short, the agencies are independent except when they’re not, as the President’s calculus may dictate. That sort of double-talk and irresponsibility is the true price and, increasingly, the point of agency “independence.”

What to do about it? For my money, we should have shut down the FCC decades ago. I don’t see what its “experts” have over, say, the late and unlamented Civil Aeronautics Board. Well short of that, though, surely Congress should be able to think of a legislative response to shut down net neutrality. It really doesn’t matter how the Executive Branch came to embark on this course. The governing principle here should be Groucho Marx’s: No matter what it is or who commenced it, we’re against it.

Beyond that, it’s well past time to discard the legal doctrines that underpin so-called “independent” agencies—foremost, the Humphrey’s Executor doctrine that the President cannot remove independent agencies’ officials unless they steal the table silver. The case was wrong the day it was decided. In any event, in an age of presidential government, the doctrine serves no purpose except to provide a convenient excuse for opportunistic executives and legislators. Ditch it.

And then, there’s a real conundrum with respect to judicial review. Suppose the FCC’s net neutrality regs come before a court: Should the President’s prominent role cut for or against judicial deference? What’s the principal value here—administrative regularity, or political accountability? The leading case (FDA v. Brown & Williamson, decided in 2000) dances around the question, and no fully coherent answer has emerged since. Now would be a fine time to think seriously about it.

Who Are the Guardians of the Natural Rights Polity?

No Remedy at AdLaw