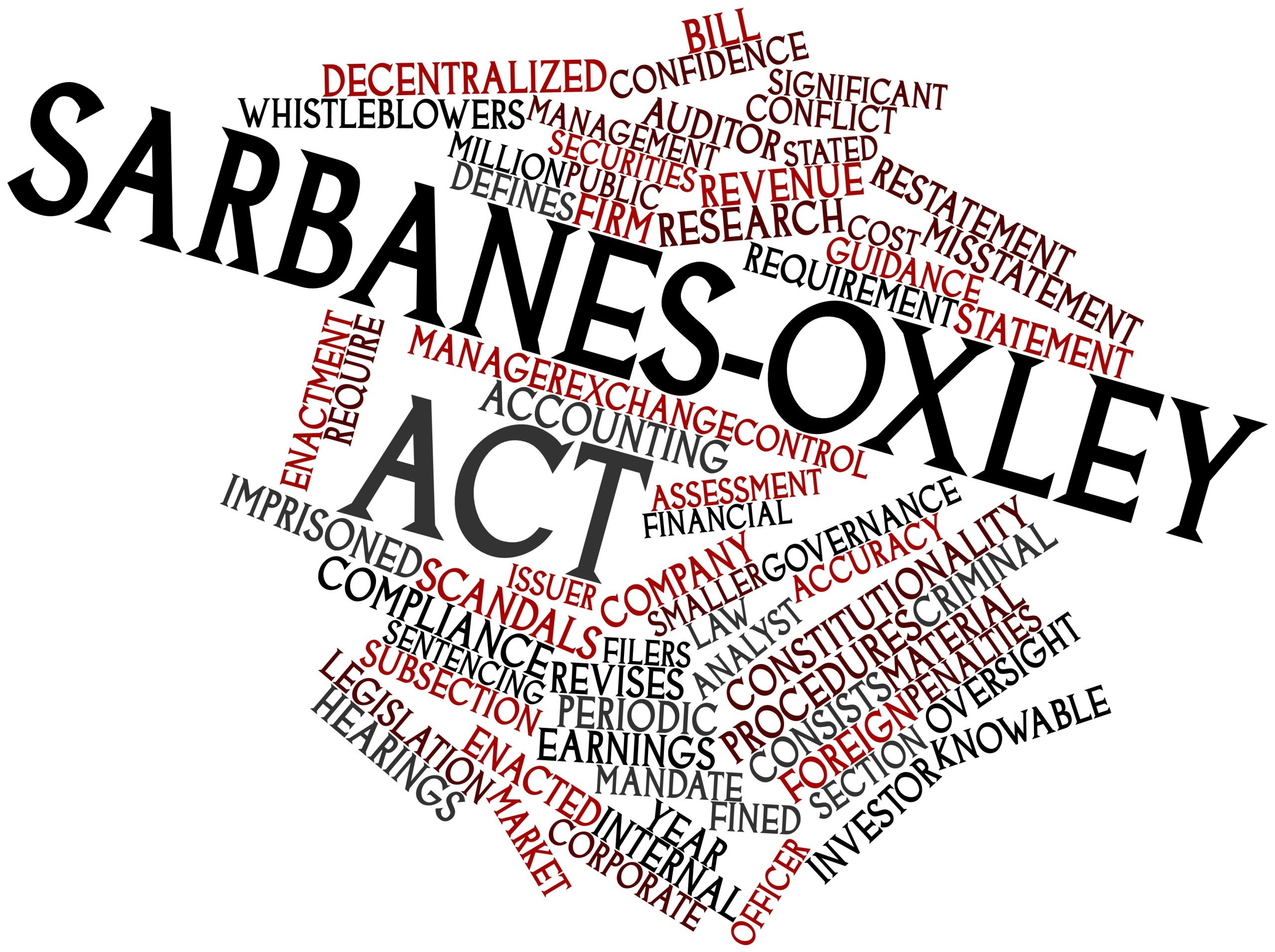 So here’s how this went down, supposedly: Mr. Yates, a commercial fisherman, tools around on his “Miss Katie” in the Gulf of Mexico. Along comes a vessel with government officials (state officials, but deputized by the feds to enforce federal fishing laws). The officials board Miss Katie and find suspicious red grouper: the fish look too small. They measure some of the fish and find that six dozen are below the legal size of 20 inches. They instruct Mr. Yates to keep the small fish in an ice box until docking, and depart. Mr. Yates instructs his crew to toss the offending fish overboard and to replace them with legal specimens.

He gets indicted and convicted (30 days in the slammer and three years supervised release)—under what law? 18 USC 2232(a) (destruction or removal of property to prevent seizure); and (drumroll!) the Sarbanes-Oxley Act (SarbOx). Enacted in the wake on the Enron scandal to combat financial wrongdoing, SarbOx threatens up to 20 years in prison for anyone who

knowingly alters, destroys, mutilates, conceals, covers up, falsifies, or makes a false entry in any record, document, or tangible object with the intent to impede, obstruct, or influence the investigation or proper administration of any matter within the jurisdiction of any department or agency of the United States. [18 USC 1519]

The fish are “tangible objects” and so good night, says the government. Wrong, say Mr. Yates’ lawyers and numerous amici: the statute prohibits making a false entry [etc] in any record, document, or tangible object—like a computer. It’s aimed at punishing the destruction of information, and the fish had none.

I’d be much less nervous about the over-criminalization of everything if those laws were enforced by sensible human beings. Instead, federal officials routinely over-charge rather petty wrongdoers under open-ended, general-purpose provisions—even at the price of causing a big, useless ruckus. They charge a jilted wife who smears chemicals on her rival’s door knob—with no consequence but a minor “thumb burn”—with violating an international treaty governing chemical weapons (Bond v. United States, 2014).  Similarly, it looks like they had Mr. Yates on a perfectly plausible charge. But no: here comes Sarbanes-Oxley. And here again comes the Supreme Court, which will hear argument in the case this week.

Yates v. U.S. lacks the constitutional drama of Bond, but there are enough statutory questions to keep textualists, contextualists, and statutory purpose people busy from here to eternity. How would you parse the commas in the sentence? Does noscitur a sociis apply here—the “tangible objects” appear next to records and documents, so maybe fish don’t count? Does it matter, interpretation-wise, that in passing Sarbanes-Oxley Congress was obviously concerned about financial crime—or does the broad wording (“any department or agency”) cut against that? Does it matter that the feds had wanted a provision like this for quite some time and seized upon SarbOx as the available vehicle? Would you apply the rule of lenity here—or would you say that doesn’t apply because the provision is unambiguous?

Me, I’d convict the prosecutor who brought this charge of wasting everyone’s time. There’s got to be a law against that.

Is Justice Alito Drifting from His Judicial Minimalism Moorings?

Obamacare: What Can One Wish For?