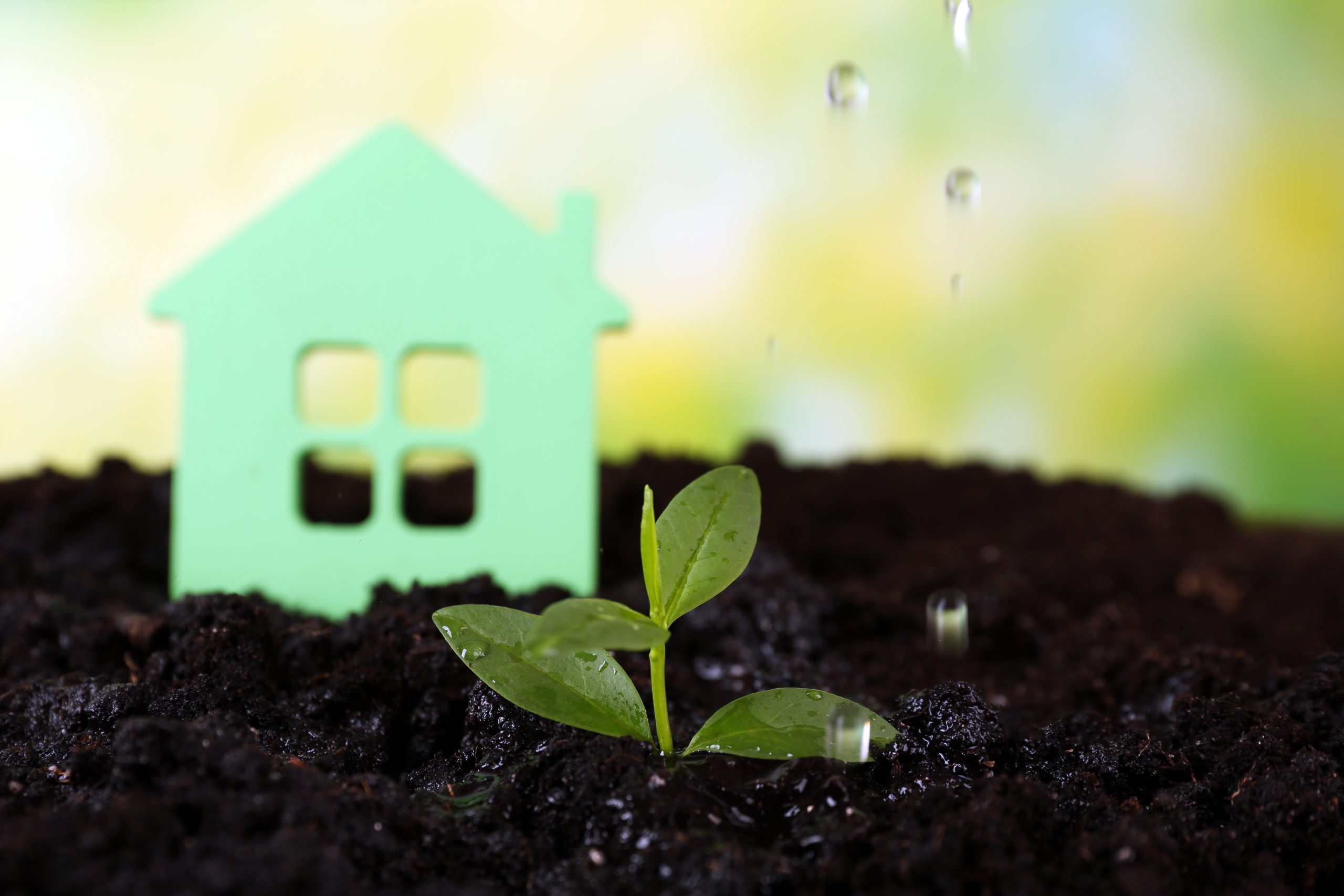 The Pew Research Center reports median net wealth in 2013 of households headed by African Americans was less than a tenth of net wealth of households headed by whites; $11,200 for black households and $144,200 for white households. This difference exists even when controlling for education and other demographic characteristics. The impact extends inter-generationally, with reduced opportunities for children and grandchildren in African-American families because of limited assets, and the implication that today’s racial disparities will continue into the future.

While brought to a halt by the 2008 recession, and not without their own limitations, two Republican-supported initiatives pointed in the right direction, and, appropriately modified, deserve resurrection today: First, extending household ownership – and I hasten to add focus needs to be on government supply restrictions rather than on stimulating demand. Secondly, allowing individuals ownership rights over some of the taxes they pay into Social Security, thereby allowing intergenerational transfer of residual principal.

After the 2008 bank crisis, however, aspiring to broaden home ownership raises fears of repeating the cause of the bank crisis and the subsequent recession. I suspect the crisis wasn’t caused by risky loans themselves, but was caused by inaccurate reporting of loans made to riskier borrowers, and therefore a failure to discount those loans sufficiently enough for purposes of investment and reselling. But no matter. I don’t advocate trying to increase demand for housing. Rather, the problem is government supply-side restrictions on housing.

The problem is an artificially-restricted supply of lower-cost homes, meaning less-affluent Americans have difficulty finding starter homes they can afford. Zoning and government-imposed fees restrict construction of lower-priced homes, thereby preventing access to home ownership for relatively less-affluent Americans. To be sure, discrimination in the form of Federal government-initiated “Redlining” also existed through the 1960s; a legacy that still impacts communities. Nonetheless, government supply restrictions continue even today, with largely (but not entirely) unintended consequences.

The effects are both direct and indirect. The direct effect is zoning asymmetrically restricts construction of smaller, less-expensive homes relative to larger, more expensive ones. Affluent folk are usually the ones who want to exclude small, inexpensive homes from their neighborhoods. Less affluent folk typically don’t clamor to protect the “character” of their neighborhoods by excluding larger, more-expensive houses. Further, building fees of all sorts, even if scaled to the cost of the house, have a regressive impact on less-affluent Americans given the greater proportion of lower incomes that need go to pay for necessities relative to the proportion of incomes of more-affluent Americans.

Secondly, even without direct restriction of smaller, less-expensive houses, limitations on growth, particularly in larger cities, artificially restricts supply, thereby increasing prices for the stock of existing houses. Simply allowing the supply of housing to increase by reducing building constraints, even if only replicating extant housing sizes, would shift the supply curve outward, decreasing price overall.

To be sure, there is a cost to relaxing zoning restrictions and reducing construction fees: housing subdivisions would no longer be able to maintain their character and homogeneity as they do now. There would be more clutter with smaller lots and smaller houses, and neighborhoods would more likely be a heterogeneous mix of large and small houses, rich and poor households. This is why local elites, whether Democrat or Republican, Progressive or conservative, do not usually push for reform of local property regulation, except when reform imposes additional restrictions. Doing so would threaten to change the existing character of their neighborhoods. Further, currently, homeowners in many locales control the political and legal means to induce scarcity for existing homes – their homes – thereby maintaining or increasing their prices relative to less-regulated markets.

Home equity is the most significant source of household wealth for most American families. Retirements funds are another important source of household wealth. A second step that would likely increase the net median wealth of African American and other households would be to allow Americans to direct some portion of their social security taxes into privatized accounts, allowing individuals could pass on to their heirs.

The recession of 2008 extinguished most talk of privatizing social security; discussion hasn’t ramped up much despite the huge run up in the market since its lows. Yet even small allowances hold out the promise of disproportionately helping less affluent households to build wealth: A savings rate of $25 a month, assuming a modest annual return of five percent, over a 35-year career, would by itself generate over two and a half times the current median net wealth of African-American households. To be sure, retirees may need or want to use some or all of the principal for retirement expenses. But even having access to a lump of capital after retirement can provide intergenerational breathing room unavailable given the annuity-type feature of social security.

If indeed the insight of Thomas Piketty’s book, Capital in the Twenty-First Century, is correct, and return on capital is in the long-run greater than the return on other factors, a sensible response would be to seek to broaden capital ownership so that less affluent families too could take advantage of capital’s higher rate of return.

Of these two policies, I suspect reform in local housing rules and regulations promises the greater impact increasing African-American median household wealth. But it would take a broad, devoted political effort to reform local policies nationwide. (Although state governments generally hold significant authority over cities.) There is, however, no obvious constituency for the necessary reforms given the powerful local and neighborhood interests in likely opposition, and given that the impact of reforms would likely not be realized for the better part of a generation. That said, it’s already been almost two generations since the legal end of Jim Crow in the U.S. It would be a shame to let yet another generation pass without reforms that would, organically and incrementally, reduce racial economic disparities in the U.S.

Are We a Nation of Takers?

Most Americans probably do not know how many entitlement programs there are, how much is spent on them, and how they have grown in the past fifty years.

The Welfare State’s War Against the Young