Twenty years ago I published a novella in which a purported serial killer, using all the arguments of liberal or radical criminology, proved to his own satisfaction that not only that he was as good as the average citizen, but better. To my surprise an eminent critic thought that my character expressed my own views, which he then criticized as if they had been meant seriously. Was the fault mine for not having made myself clear enough, or his for having been so obtuse?

He who expresses himself ironically must expect to be misunderstood, willfully or otherwise: and one purpose of willful misunderstanding is to avoid an argument suspected to be strong but that is also unwelcome. There was a good example of this avoidance in a headline two days ago on the news service of my internet provider. This service is a mixture of sugar and venom, and usually I ignore it.

The headline read as follows:

This, of course, was a willful misunderstanding of what he actually said. 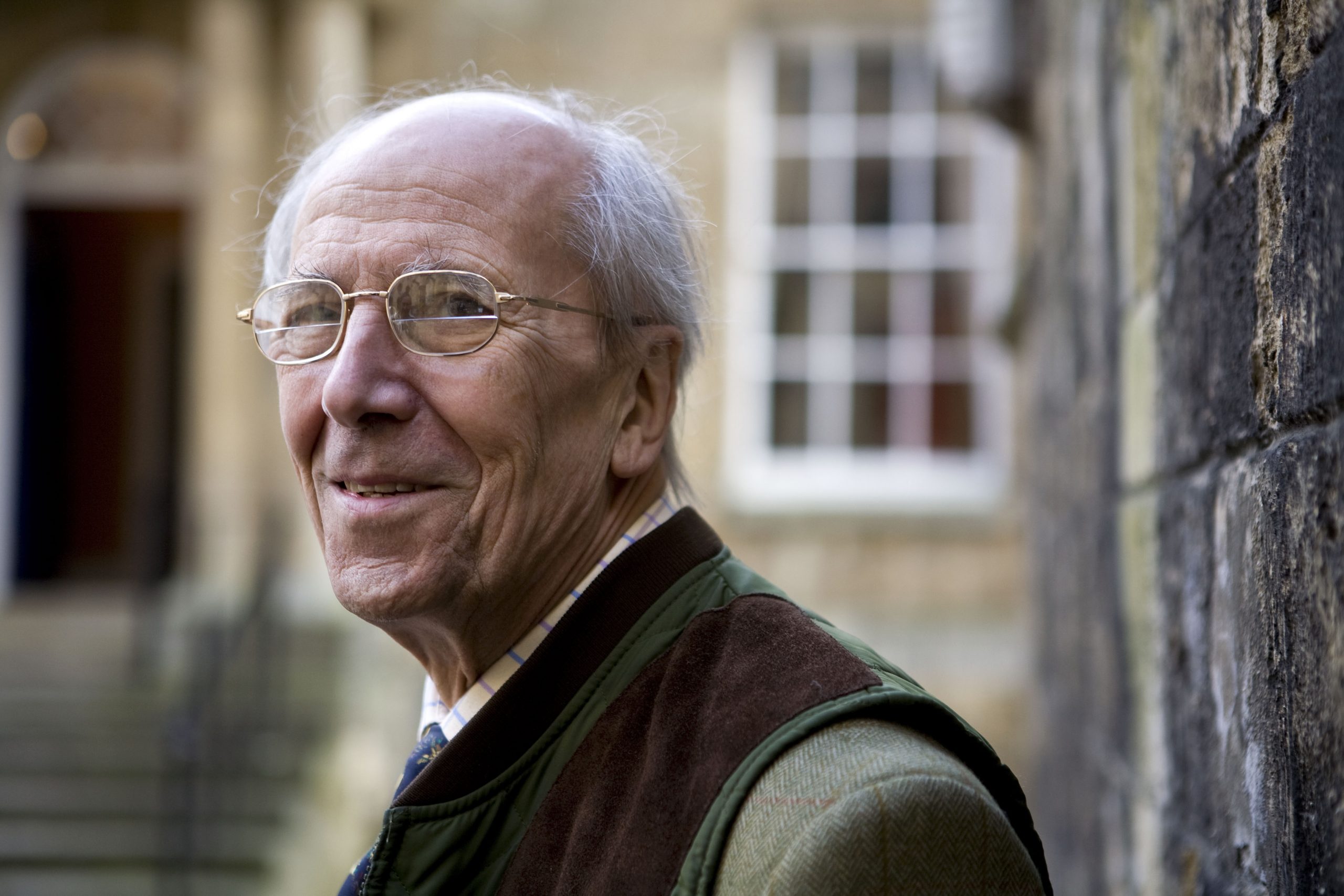 Tebbit, who is 83, was a British Conservative politician who was closely associated for a time with Mrs Thatcher. In 1984 he was injured slightly in the Provisional IRA bombing of the hotel in Brighton where the Conservative Party was having its annual conference, but his wife was permanently disabled in it and confined to a wheelchair. Anyone, regardless of his politics, who has seen him with his wife cannot but have been moved by the unostentatious and undemonstrative tenderness with which he looks after her.

Tebbit has always been outspoken and those who dislike him dislike him a lot. He always defends himself articulately, however, and no one has ever suggested that he lacked probity – a rare enough quality among modern politicians. The article that he wrote that provoked the derisive headline was against the view, very common nowadays, that parliament and the upper reaches of the civil service should be demographically representative of the population they serve. He wrote:

Try putting that into practice elsewhere. Who would feel safer if just before take-off the pilot of the airliner told the passengers that she had been promoted to command because they needed more transsexual Muslim captains to meet the airline’s inclusivity target? The senior ranks of the civil service, flight deck crews, surgeons, or any job should be comprised of the best candidates regardless of sexual orientation, gender, ethnic origin or religion.

Clearly the example of a transsexual Muslim airline pilot was meant as a reductio ad absurdum and not as a real or actual concern. One might argue as to whether the example was well or ill-chosen; but to mock it as if Tebbit were really worried about such pilots was to avoid the serious and important arguments against the allocation of jobs (actually any jobs, not just senior ones) on the basis of race or other demographic criteria.

These arguments from which attention is thus diverted are intellectually and morally very strong, despite often being presented by opponents as precisely the opposite, that is to say as bigoted, reactionary, racist, and even proto-fascist. Perhaps the most curious thing about the diversionary tactic is that it presents the attempt to ignore race as a valid criterion of occupational selection (an attempt that will almost certainly never be wholly successful) as openly or disguisedly racist. One is reminded of the notorious response to the man who protested that he was anti-communist: ‘I don’t care what kind of communist you are!’ Anyone who now claims to be non-racist will be met by the equivalent exclamation, ‘I don’t care what kind of racist you are!’

The arguments against quota systems are well-known and obvious, at least in tolerably open societies. Quotas are intrinsically divisive and discriminatory (in the worst possible sense) because the number of categories into which humanity can be divided is infinite: only some categories, therefore, can be favored, leaving others resentful and liable to seek political redress as their supposed salvation. Quotas therefore not only politicize life but embitter political life itself. They formalize favoritism, thus reinforcing the very problem they are meant to solve.

They necessarily inflate the role of government, for someone has to enforce them. Before long, the demand for equality (of a kind) undermines freedom because private associations are no longer able to make the rules they wish, a necessary condition for a truly liberal society in which government is not overweening or preponderant. The imposition of quotas is founded on the belief that everyone is a bigot unless forced by administrative fiat to be otherwise. This is a rather dismal view of human potentiality and underestimates the spontaneous changes in society brought about by, among other things, goodwill and market forces.

Quotas are condescending towards those favored but unjust towards those not favored. You cannot have positive discrimination without negative discrimination, often towards minorities (actually everyone is a member of many minorities). You will therefore end up with a virtual numerous clausus such as operated in elite universities in America against Jews until quite recently in history.

Those who are in favor of racial or other demographic quotas use, no doubt unconsciously or unintentionally, a form of argument very similar in form, and not dissimilar in content, to that used traditionally by anti-Semites. How come so small proportion of the population should achieve such prominence in important fields such as academia, publishing, journalism, the media in general, retailing, industry, banking and finance, and so forth? The only conceivable answer is that this sector of the population, through some subtle and conspiratorial informal organization, manipulates itself into prominence. On this view, the Swedish academy that awards the Nobel Prizes for science is some kind of front organization for a shadowy conspiracy. The only solution to the injustice that results is countervailing political action. This kind of argument, of course, featured prominently in Nazi propaganda and, alas, was highly effective. It appeals to Man’s reptile brain.

Anti-Semitism, it used to be said, is the socialism of fools. I think this is to get it the wrong way round. Positive discrimination, if not socialism itself, is the anti-Semitism of intellectuals and of their political and bureaucratic allies.

Christian Anti-Semitism and the Rise of the Modern State

Is Jeremy Corbyn’s Labour Party a Home for Anti-Semitism?

UK Labour appears to be unwilling to confront anti-Semitism in its ranks.