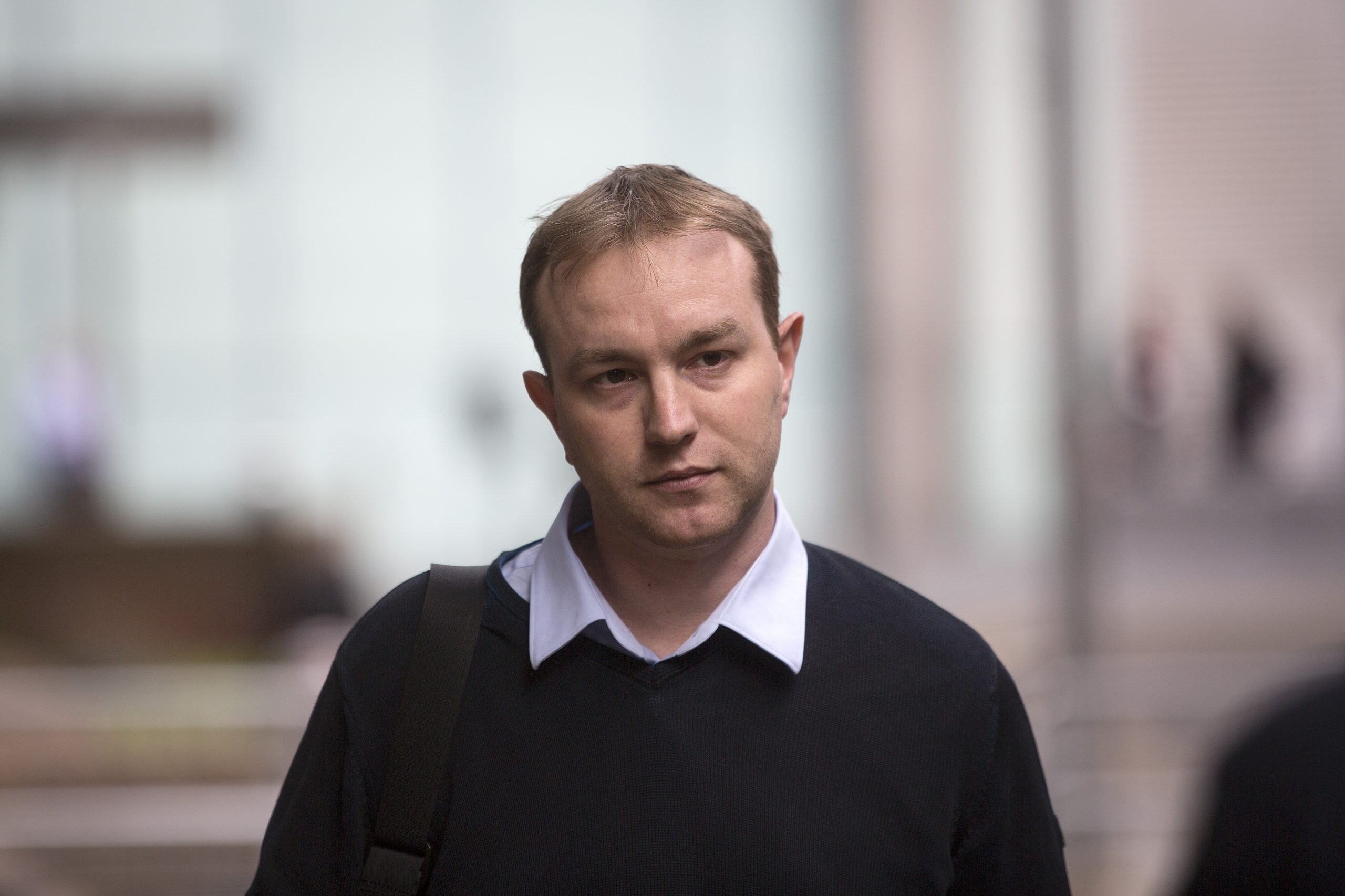 Recently the trial began in a London court of Thomas Hayes, the first banker, to face criminal charges in connection with the rigging of the London-based international inter-bank lending rate known as LIBOR. This was an apparently quite widespread malpractice within the banking sector for several years both before and after the global financial crisis of 2008. Already several major banks have had to pay hundreds of millions of dollars in fines for employees of theirs having been deemed complicit in it. Until last week’s trial opened, no one had faced criminal charges for complicity in this malpractice.   The former trader now facing criminal charges for conspiring to commit fraud in connection with the manipulation of the LIBOR rate is a 35 year old Englishman. He is charged with having offered various inducements to colleagues and associates to conduct business dealings in ways that would influence the LIBOR rate from which he would then make gains for his employers by speculating against the rigged rate.

It remains to be seen what the accused’s defence will be, bearing in mind that, following his arrest in December 2012, he admitted to officers investigating his case that he had been complicit in such rigging. As the court was informed by the prosecution on the opening day of his trial, the defendant reportedly said during a 2013 interview:

‘I probably deserve to be sitting here because, you know, I made concerted efforts to influence LIBOR. And you know, although I was operating within a system, or participating within a system in which it was commonplace, you know, ultimately I was someone who was a serial offender within that…  At the end of the day my trading book directly benefited from that.’

So far, the only associates of the accused with whom he has been alleged to have conspired were equally, comparatively junior figures. However, following his arrest, the defendant is reported to have sent a text message to the Wall Street Journal stating: ‘This goes much higher than me.’

Indeed, in English law, it does, and did at the time of the alleged offences for which the former trader is currently on trial. As observed by Southampton University’s professor of equity and finance law Alastair Hudson in the regulatory rulebook published in 2003 by the now extinct Financial Services Authority under the title “Senior Management Arrangements, Systems and Controls”:

“[I]t is generally protested by boards of directors of universal banks that they cannot be expected to control every nook and cranny of the business… Nevertheless, they [do] bear this regulatory responsibility… The FCA “SYSC” rulebook requires that board directors and “senior managers” take appropriate practical responsibility for their firms’ arrangements in relation to FCA regulation. The CEO is specifically identified as being responsible for these structures… It is only if senior management is made personally liable… and thus for constructing [appropriate] systems… that genuine change will occur.’ [The Law of Finance (2013) 9-52, 44, and 45-43]

At the moment in the dock is a rather dishevelled, pathetic figure who has been diagnosed as suffering from Asperger’s syndrome, and whose longstanding social awkwardness and dishevelled appearance caused him to be known to former banking colleagues as “Rain Man”. Reading about his case put me in mind of lines from a poem ‘The Grumbling Hive’ contained in a Liberty Fund publication, The Fable of the Bees by Bernard Mandeville, first published as far back as 1705:

That lived in Luxury and Ease;…

Each other’s Lust and Vanity;…

Justice herself, famed for fair Dealing,

By Blindness had not lost her Feeling;

Her Left Hand, which the Scales should hold,

And, tho’ she seem’d impartial…

Yet, it was thought, the Sword she bore

That, urged by mere Necessity,

Were tied up to the wretched Tree

For Crimes, which not deserv’d that Fate,

But to secure the Rich, and Great.

Wanted: A Sound Money Congress to Discipline an Inflationary Fed

Bankers and the Bourgeois Virtues