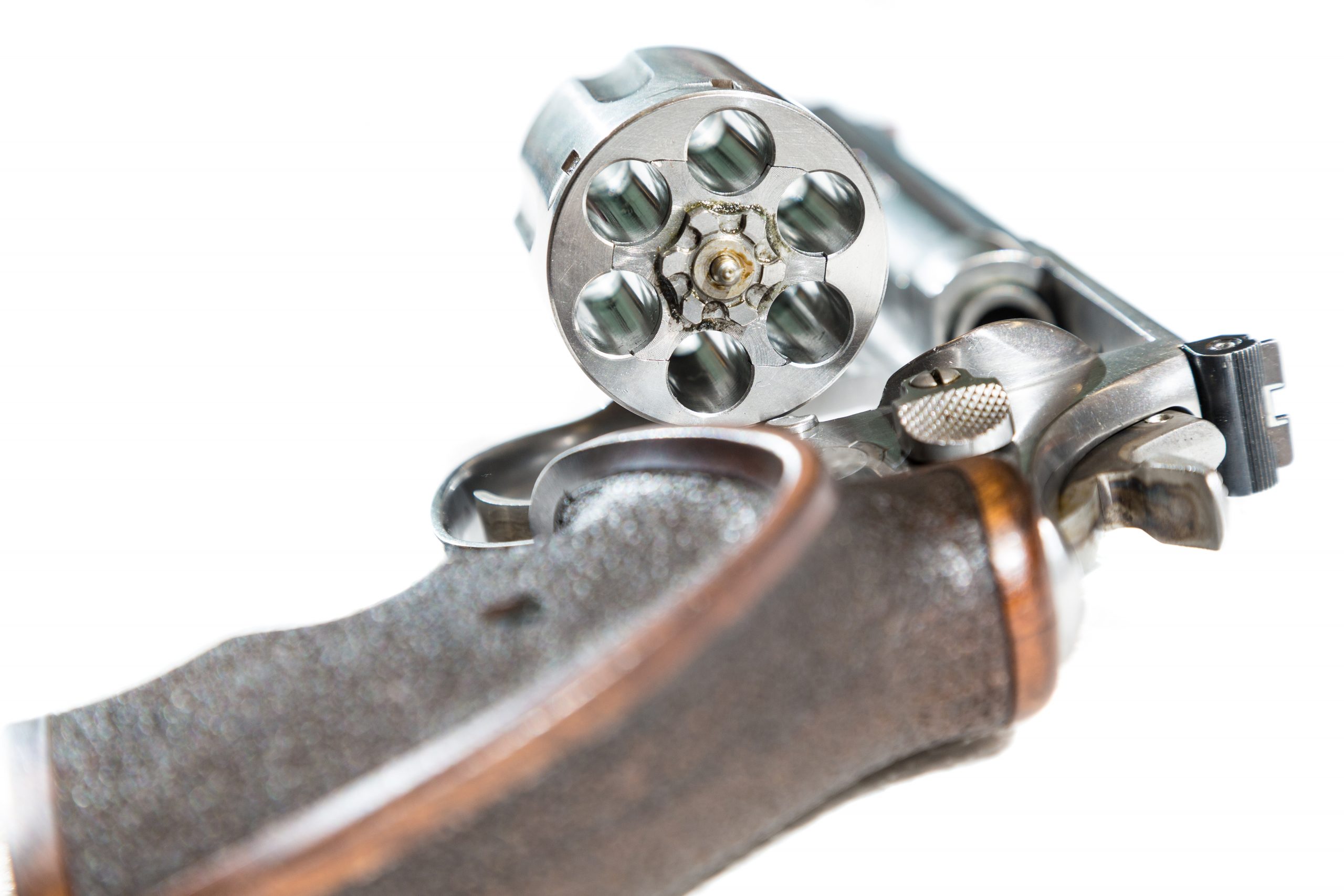 Karl Llewellyn’s classic Bramble Bush introduces law students to the case method and explains that precedents have both a minimum and a maximum value.  Playing within that field and finding the point in both directions “beyond which it does not make sense to go” is central to establishing the fair meaning of judicial decisions.  When one is moved, as I am here, to brand the city hall shenanigans that lead to the litigation in Jackson v. San Francisco, as blatant defiance of the Supreme Court’s decisions affirming the individual right to arms, Llewellyn’s instructions help to slow and unpack that reflex.

Jackson arises from a challenge to San Francisco’s ordinance requiring that handguns in the home be locked away except when carried on the person.  Petitioners challenge that the law impairs their core right of self-defense because, among other things, it requires them to lock their guns away while sleeping, bathing, etc., and thus impedes or prevents effective self-defense in a substantial range of scenarios.  Petitioner’s motion for preliminary injunction was denied by the district court and that decision was affirmed by the Ninth Circuit Court of Appeals.

The Supreme Court denied certiorari in Jackson last week.  Standard speculations about cert denial suggest explanations for the high court’s decision.  First, Jackson did not come to the court on a circuit split.  Some have suggested that this is a de facto prerequisite for the court granting cert, at least in Second Amendment cases.  This possibility is mildly worrisome and Justice Thomas’ dissent roundly criticizes the seemingly higher standard.  Second, Jackson came up on appeal of a denial of a preliminary injunction.  That standard is tougher than the ordinary litigation burden (requiring a preliminary showing of likelihood of success on the merits).  A reversal in that procedural context would send a very strong message, perhaps too strong for potentially wavering Justices who are essential to building a majority.   So it is easy to understand how some Justices might defer for a procedurally cleaner case.

In contrast to the denial of cert, the decisions in the district and circuit courts are more worrisome.  In distinguishing Jackson from Heller, the most that can be said is that San Francisco (unlike Washington D.C.) actually allows people to own handguns.  The question is whether a fair minded decision-maker can read Heller and conclude that this is enough; that the San Francisco ordinance is fairly within the boundaries of the Supreme Court’s Second Amendment decisions.

It was easy to predict that hostile actors in all branches of government would play rough with the newly affirmed right to keep and bear arms.  But rough statutory play that advances narrow constructions of Heller and McDonald is different from outright defiance.  And the line between narrow construction and defiance is what I want to focus on here.

One conduit for stingy application of the Second Amendment has been scrutiny analysis, i.e., evaluating both gun bans and regulatory restrictions by the standard of substantial burden the law poses to the individual right to arms, whose deployment and overuse I criticized in an earlier post.  There is no need to repeat those objections here because Justice Thomas’s dissent from the denial of cert offers a very good assessment of whether Jackson comes up on a fair interpretation of Heller, or whether it uses scrutiny analysis as a cover for blatant defiance.

It helps here to take another page from Llewellyn and restate the logic of Jackson as an open question of law.  To wit, is it plausible that Heller and McDonald affirmed a fundamental right to keep and bear arms for self-defense, but that government can constrain that right in minute detail, including restricting the manner of keeping arms in the home in a way that impairs self-defense for anyone who does not have their gun in hand or holstered?

Justice Thomas answers emphatically no.  And he casts the work of the lower courts as something more pernicious than simple disagreement about how to administer ambiguity within Heller and McDonald.

Heller, Justice Thomas reminds us, overturned an ordinance that violated the basic right of self-defense, which is the central component of the individual right to keep and bear arms.  The unconstitutional D.C. statute required the limited firearms that some D.C. residents were permitted to keep, be rendered temporarily inoperable, which trenched on “the core lawful purpose of self-defense.”

The San Francisco ordinance thumbs its nose at Heller with a requirement that eliminates an important component of the self-defense equation.  It allows residents to use their handguns for the purpose of self-defense, but it prohibits them from keeping those handguns operable for the purpose of immediate self-defense when not carried on their person.  This, Thomas, explains, “burdens their right to self-defense at the times they are most vulnerable – when they are sleeping, bathing, changing clothes, or otherwise indisposed.  There is consequently no question that San Francisco’s law burdens the core of the Second Amendment right.”

Even the Ninth Circuit acknowledged that having to retrieve handguns from locked containers or removing trigger locks makes it more difficult for citizens to use them for the core lawful purpose of self-defense in the home.  However, by passing the question through the black box of scrutiny analysis, the Ninth Circuit concluded that the state’s interest in preventing suicides and interfamily violence was sufficient to justify denial of a preliminary injunction.

Justice Thomas notes that the instruction to apply scrutiny analysis to the Second Amendment cannot be found in Heller or McDonald, and the lower courts’ application of it shows that something is “seriously amiss.”  The Supreme Court should have granted cert, he says, in order to reiterate the point that “the enumeration of the right takes out of the hands of government, — even the Third Branch of Government — to decide on a case by case basis what is really worth insisting upon.”

Justice Thomas concludes that the San Francisco ordinance and the lower courts’ decisions in Jackson do not rest on fair disagreement about ambiguities inherent in Heller and McDonald.  “Despite the clarity with which we described the Second Amendments core protection of for the right of self-defense, lower courts including the ones here have failed to protect it.”

We do not know precisely what other courts Thomas is referring to here.  But he evidently has been paying attention as the lower courts, and other branches of government, have engaged the right to arms.  He does not have to look far to find government actors defying the law that is supposed to control the lawmakers.

This sort of defiance holds lessons for the rest of us.  It counsels skepticism about the capacity of words on parchment and official commands to constrain power and protect liberty.  And it raises questions about the license and duty that citizens of a republic have to defy blatant state infringements of inalienable rights.

Which Justices Are Originalists?

The Supreme Court can be divided into three camps, two of which have claims to be originalist.

Stevens’ Jurisprudence of Facts Is No Substitute for One of Principle

The most serious vice of this book has one related virtue: it captures the fatal flaw of Stevens' jurisprudence.

In Joseph Ellis’ view, it’s just fine for us to love the Founders, but not for anyone to understand them in ways that might derail the march of progress.