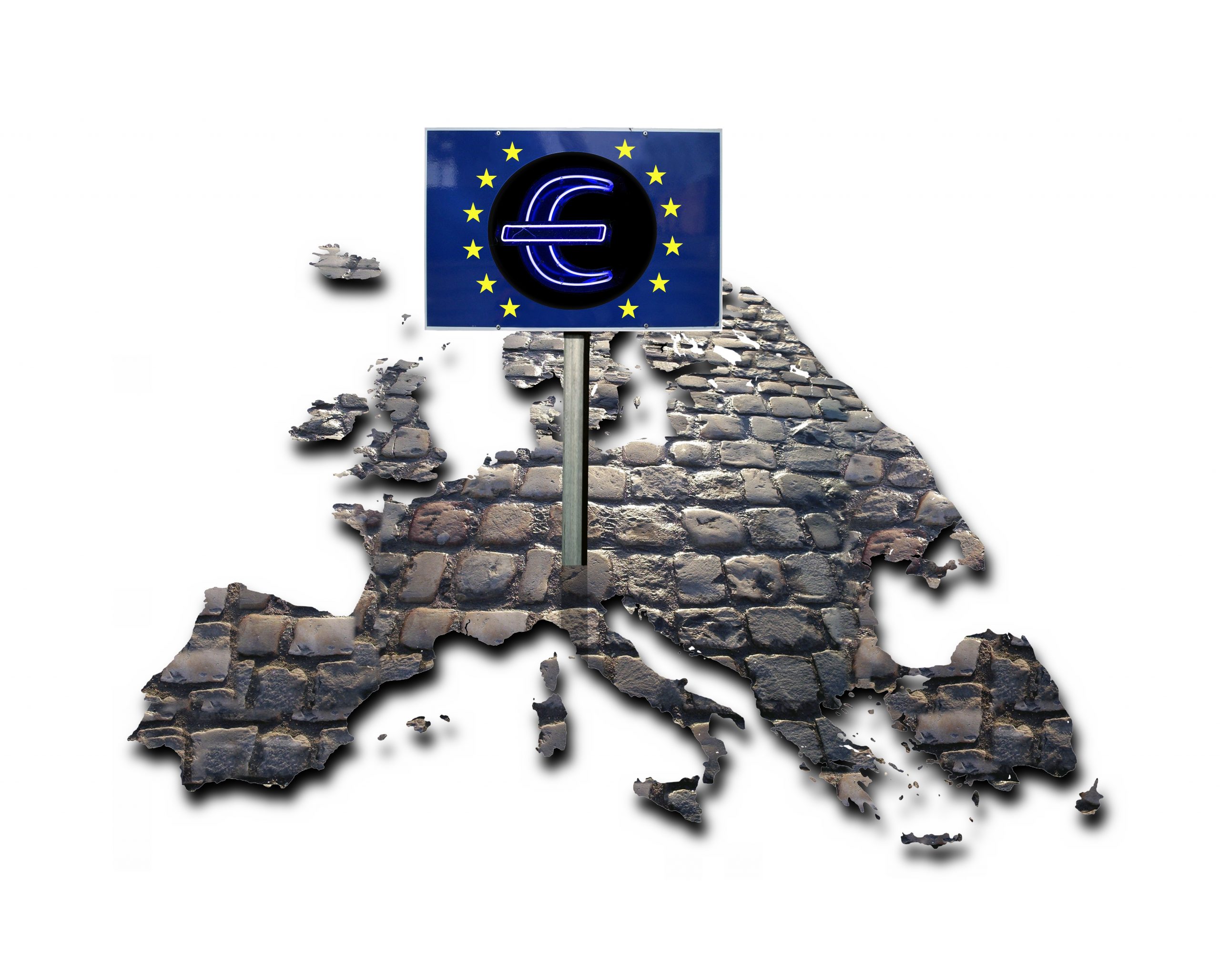 In further demonstration that this is a forum for vigorous debate among friends: I strenuously disagree with Brother McGinnis’s post on Scottish independence. As usual he gets the analytics right: no matter how the vote turns out, it will embolden independence movements elsewhere. John is also right in suggesting that the EU has by design and institutional logic fostered such movements. It has done so by design (for example, through regional transfer payments) on the theory that anything that is bad for nation-states must therefore be good for the EU’s federalism project. It has done so by logic because the overall umbrella of free trade (by and large) reduces the expected price of secession. They’ve come a long way. There’s no longer a point in obsessing over a Belgium without a functional government because there is no longer a reason to have a Belgium in the first place.

John urges us to celebrate all that as an advance for cultural diversity, local autonomy, and constitutional federalism. Here are three reasons why we might not want to do that, in ascending order of salience:

Like I said: analytically right; wrong in every other respect. Incursion??? Invasion and annexation. Ukraine is far away. But then so is Estonia, to whose defense the EU and NATO are nominally committed. I wouldn’t hold my breath. The “Russian bear” can shoot 250 Dutch citizens out of the blue sky and the government’s “defense” of its own citizens is, “too bad.” But maybe the Catalans will defend Latvia, once they have their independence.

As Bret Stephens reminds us today in his “Memo to Wannabe Bravehearts,” when did we last see this joint celebration of local self-determination and airy legal abstractions? When lots of people also winked at “incursions” in faraway places. When Poland was a tripwire. And when America, barely emerged from a prolonged economic crisis, was a country with a depleted military force and an electorate in no mood for foreign adventures.

On Adam, Eve, Tribes, and Nations

Social Democracy Is Not Ending (Unfortunately)

Patrick Deneen thinks liberalism has reached a dead end, but perhaps it is only social democracy whose fate is sealed.

The Nation and the Bible

The Bible teaches first that God, and not the nations, is sovereign over national borders, and yet, nations have a real purpose.

Bolivar with a Burr