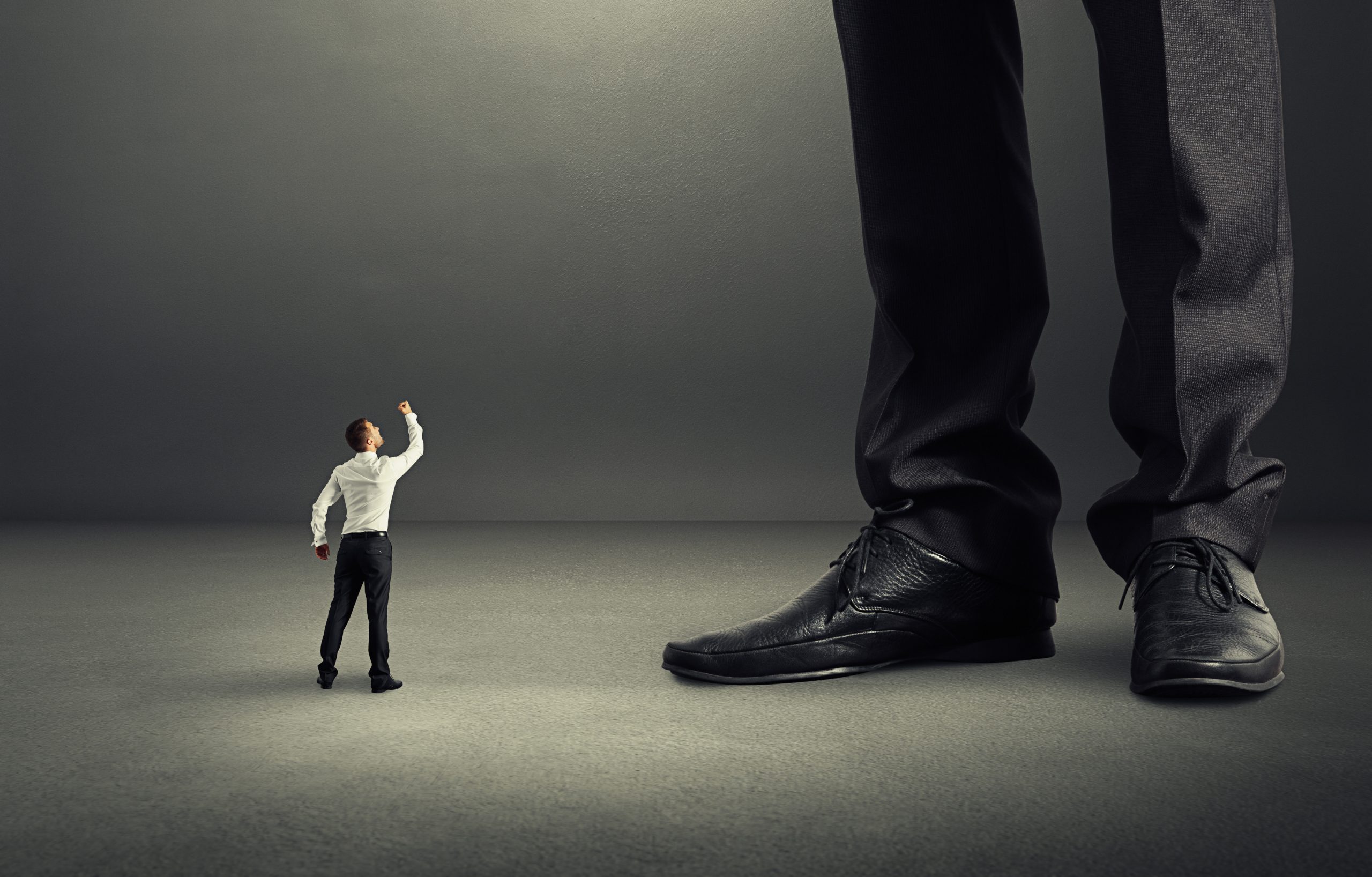 How should social change affect how we think about laws on religious freedom?  On Sunday Governor Mike Pence defended his state’s religious freedom  law, noting that the President had voted for a similar law protecting religious freedom twenty years previously when he was an Illinois State Senator. Josh Earnest, the White House spokesman responded: “If you have to go back two decades to justify what you’re doing today, it may raise questions.” It is hard to come up with a more perfect encapsulation of the progressive mindset: even a two decades-old position carries no epistemic weight with the present.

But, setting aside the question of whether some kind of religious freedom act is ultimately a good idea, the balance in its favor is stronger today than it was two decades ago even in the context of the paradigmatic disputes being discussed.  Take, for instance, the case of the photographer who does not want to take pictures at a celebration of a same-sex relationship because she believes that celebrating same-sex relationships promotes sin. Should the government be able to fine her, if she does not want to provide services, or should a religious freedom law protect her decision motivated by sincere religious belief?

The changing social sentiment also puts more economic pressure on merchants religiously opposed to same-sex celebrations. Gary Becker showed that a taste for discrimination might lead businesses to shun some customers, if they thought that they could gain more profits by indulging this taste. But today refusing to do business with gays and lesbians for any reason is very bad for business in general. We have seen businesses threatened and CEOs fired for expressions of opposition to same-sex marriage. Thus, as a general matter it will be far easier today to find photographers and other providers eager to offer services at same-sex events than it was 20 years ago.

This opprobrium also provides a more effective screen for the sincerity of religious beliefs: people stand to lose a lot more today by expressing them in this context.

In short, given the force of voluntary social norms there is less functional need for coercive laws that penalize refusals to provide services for same-sex celebrations  and less reason for concern about the exceptions to those laws that a religious freedom law would provide. The New York Times distinguishes the past operation of the federal religious freedom law by complaining that while it once protected religious minorities it currently protects conservative Christians. But conservative Christians now are a religious minority and a dwindling one at that.

Now there are other arguments against religious freedom legislation, state and federal, but social changes in the last two decades show that that complaints recently expressed about such protections are less pragmatic than ideological– less about assuring gays and lesbians access to services and more about making sure that the state can penalize minorities for acting on religious beliefs that the majority abominates.

When the Enlightenment and Evangelical Christianity Got Together

Cultural and political trends make the position of traditional believers increasingly precarious, and these trends inevitably manifest themselves in our law.

Little Sisters, Don’t You Like What Your Big Sister Done?