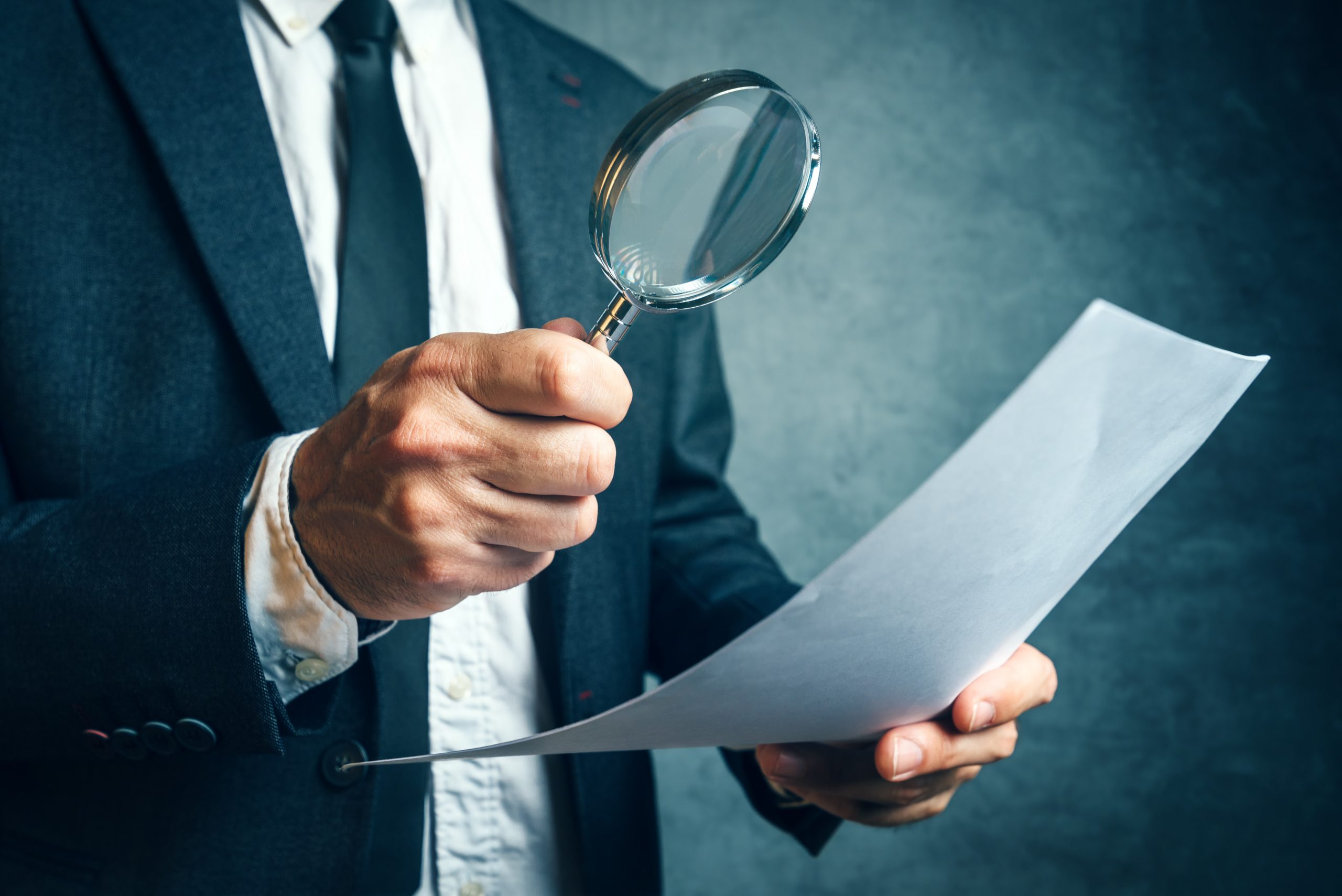 In an earlier post, I discussed some of the arguments for whether a special counsel with broad jurisdiction should have been appointed to investigate the connections between Russia and the Trump Campaign.  I considered both technical matters and more political/functional arguments for the appointment.

First, the IRS Scandal was a serious matter, which potentially involved the manipulation of the tax agency to promote the reelection of the President.  Obviously, the Administration could not be trusted to investigate itself.  Yet, the press and the Congress – including many Republicans – said nothing about the appointment of a special counsel.  In addition to the original actions taken against the Tea Party groups, the IRS also appeared to have failed to provided evidence that was subpoenaed about the matter.

Second, the Hillary Clinton email scandal should obviously have received a special counsel.  Not only was Hillary Clinton a very high official in the Obama Administration when she took the actions, but she was also the Democratic nominee.  Clearly, the Obama Administration had a conflict.  James Comey, an FBI director, was not the person who should have been making the prosecutorial decisions.  A special counsel should have been appointed.

Yet, no special counsels were appointed.  How did this happen?  One obvious point is that the media was not engaged in a constant effort to have a special counsel appointed.  Clearly, the media has substantial power in the country and this example shows some of that power.  Another significant point is the lack of unity of the Republicans as compared to the Democrats.  The Democrats were strong defenders of the Obama Administration and did not break ranks to call for a special counsel.  Yet, many Republicans have supported the appointment of the special counsel for Trump.  Some of this may be due to the power of the media, but some of it comes from so called mavericks.

(Of course, some of this is due to the incompetence of the Trump White House.  The firing of James Comey was handled dreadfully.)

It is interesting, however, that the Trump Administration has not appointed any special counsels.  It could still appoint a special counsel to investigate Hillary Clinton — both the emails and the Clinton Foundation.  Similarly, it could appoint one for the Democrats’ connections with Russia.  It might be able to appoint one for the unmaskings.  Yet, the Administration does not choose to do so.  One can speculate on the reasons, but it is somewhat puzzling.

This use of special counsels would employ them as weapons.  One “switches on” the special counsel, one’s opponents are investigated, and one does not have to take responsibility for the actions.

But that is hardly new.  The political parties have long recognized that the appointment of an independent or special counsel can be used as a means of attacking and weakening the other political party.

We should give serious thought to reforming the rules governing independent counsels.