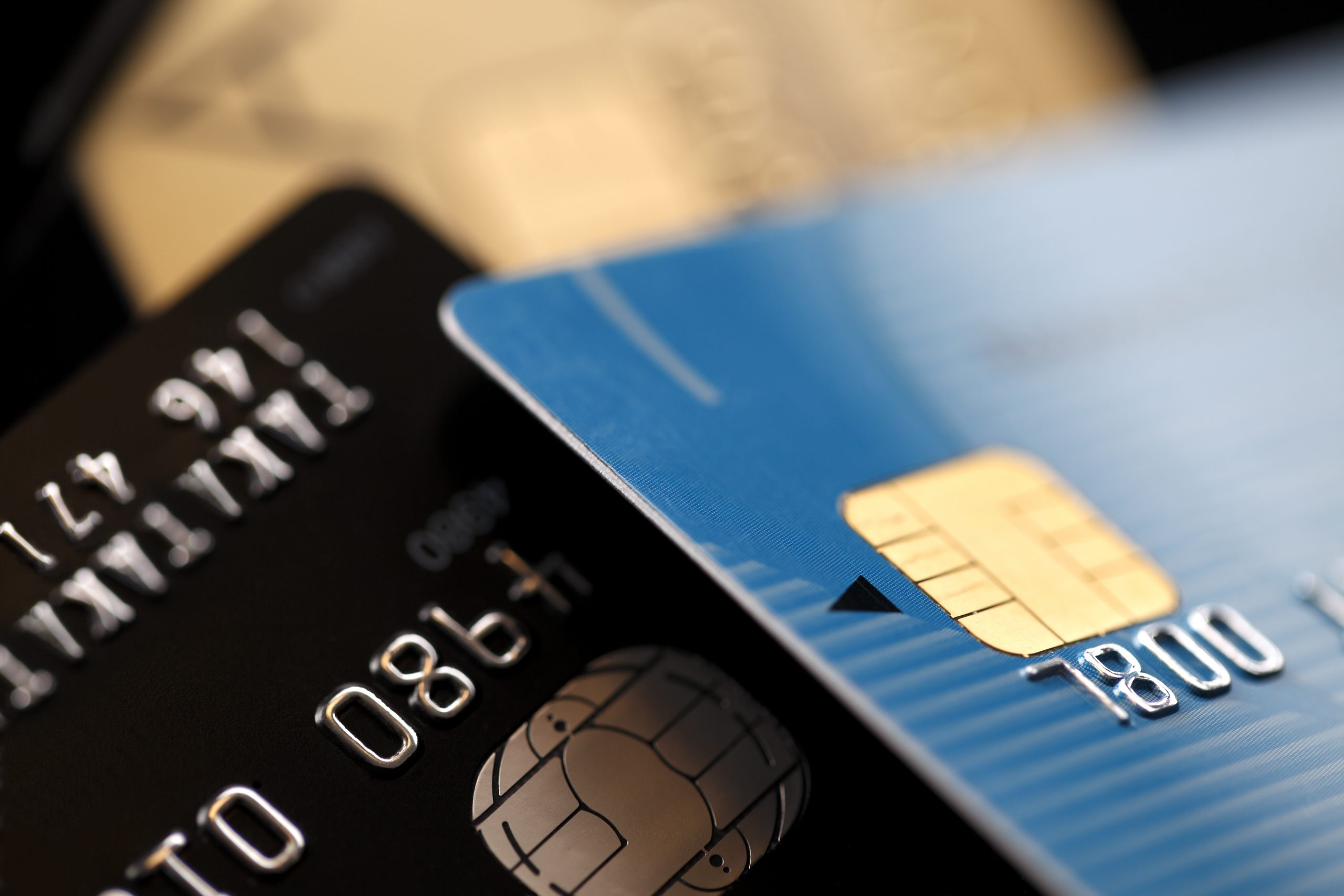 Perhaps this is the only true law of political economy: Memories are short and lessons are never learned. At any rate, I thought of it as soon as I saw a front page advertisement in the Irish Times, taken out by the Irish Civil Public and Services Union (CPSU).

It showed a woman, using her two hands as a megaphone, with a facial expression that bespoke either acute agony or great joy, crying: “It’s time for RESTORATION! – of the pay and conditions for public servants (or employees), of course.”

The advertisement went on: “As the Irish economy returns to growth, we must ensure that the mistakes of the past are not repeated.”

What it meant was that the excesses of the banks and property developers should not be repeated (“amen” to that, I say), but the overpayment of the public servants that those excesses brought in their wake should be repeated.

To be fair to the CPSU, it demanded that the lowest paid be put first in the restoration of pre-crisis pay and conditions. But it did so on completely the wrong grounds, namely “equality and fairness.” These two are incompatible, as it should hardly need pointing out.

In the case of equality, it seems that the Union was in effect demanding the elimination of wage differentials altogether—in other words that a uniform wage be paid to all employees, ultimately in the whole of society, and that those above the average should actually be paid less than they are at present to fund increases in the pay of those who are below it in order to bring them up to that average.

This idea does not merit elaborate refutation.

The reason the low-salaried should be given priority (that is, if salaries are to be increased at all) is the same reason that, in the crisis, the highest paid had the deepest cuts, and ought to have had. That reason was humanity, not equality or fairness, for the highest paid would suffer least, grosso modo, from a reduction in their incomes. If they did not suffer least it could only be their own fault for not having made provision for a rainy day, as their salaries permitted them easily to do. And after all, the highest paid in Ireland when the crisis broke were among the highest paid civil servants in the world. Humanity required, therefore, that the best off should be required to relinquish most.

Humanity, however, is a quality that is not easily measurable or reducible to an arithmetical formula, whereas equality is. To estimate the proper claims of humanity requires judgment, whereas equality is a matter of statistics. It is true, of course, that to give priority to the relatively low-salaried on the grounds of humanity would smack of charity. People these days demand rights, not charity. That is why the claims of humanity are now politically less compelling than those of equality.

The other virtue that is anathema to the takers-out of the advertisement is prudence. The Irish economy is recovering strongly, to be sure, and its growth is the fastest in the Western world. Unemployment has been cut by a third in Ireland and the government budget is now in surplus. But this recovery is only recent, and the economic condition of the country remains fragile and easily reversible. Its level of indebtedness is still high and unemployment is still 10 per cent. A budgetary surplus does not mean that it is time to spend as if there were no tomorrow, and a falling level of debt should not be an invitation to increase it again.

After all, back when the crisis first hit, the Irish budget was balanced and the overall level of government debt very low, thanks to taxes paid on largely speculative economic activity; but in the meantime, the government had imprudently taken on obligations in the form of high salaries and pensions for its employees that it found itself unable to meet in the new conditions.

It is only human nature—at least in modern society—that people should seek to maximize their income, throwing national caution to the winds; and since there is no measure of the economic worth of most public servants, they can increase their income only by means of political pressure. This is not an argument against public service, an unavoidable element of  modern societies, but an explanation of why, once that public service reaches a certain size, weight, and preponderance, policy must inevitably swing between prudence and imprudence, with the former forced upon government by sheer economic circumstance and the latter forced upon it by political pressure.

Across the Irish Channel, in Britain, the situation is very much worse and proves that it is not only governments that feel pressure to be improvident. Consumer debt (non-mortgage debt) is rising swiftly again there, as if people had forgotten the crisis of only a few years ago that caused, or forced, them to reduce their levels of such debt. Last year alone it grew by 9 per cent, and this despite a rise in household income and a distribution of income that is much the same as it was.

In other words, it was not sheer necessity that caused people in Britain to increase their borrowings, but an unwillingness, the moment it no longer appeared imperatively necessary, to refrain from consuming more than they could well afford by their earnings alone. Most of what they indebted themselves for was not of the first necessity, to put it mildly, however such first necessity may be defined.

This way of conducting themselves was and is indicative of a profound change in culture and character that has taken place in my lifetime. People not very much older than myself prided themselves that, poor as they were, at least they were not in debt; not to be indebted was for them a matter of pride and self-respect. What they could not buy outright, they were content to do without.

Whether or not this was a good thing for the economy as a whole I cannot say; but I think it was good for the character. It encouraged self-control and also a probity that is now uncommon. Why wait, when you can borrow?

Above all shopping malls should be inscribed the words: “Abandon prudence all ye who enter here,” for if the debts become too much, you can just walk away from them, no shame or stigma attached.

Governments are under political pressure to indebt themselves; ordinary people are under some other type of pressure or compulsion that is internal to them and resistible but not resisted. They judge themselves and others by their modes and quantities of consumption, which give meaning to life in the absence of any other meaning. Spending, whether or not they can afford it, is affirmation that their life has a purpose.

Seen in this light, indebtedness is an existential problem. Spendthrifts hope, if they give any thought to the matter at all, that the economics will take care of themselves. Sufficient unto the day is the credit thereof. At least until the next credit crunch.

The Fed Will Be Forced to Choose: Inflation or Insolvency?

It is simply a matter of time before the Federal Reserve finds itself having to choose between inflation and federal insolvency.

Your Credit History (the Accurate Version)