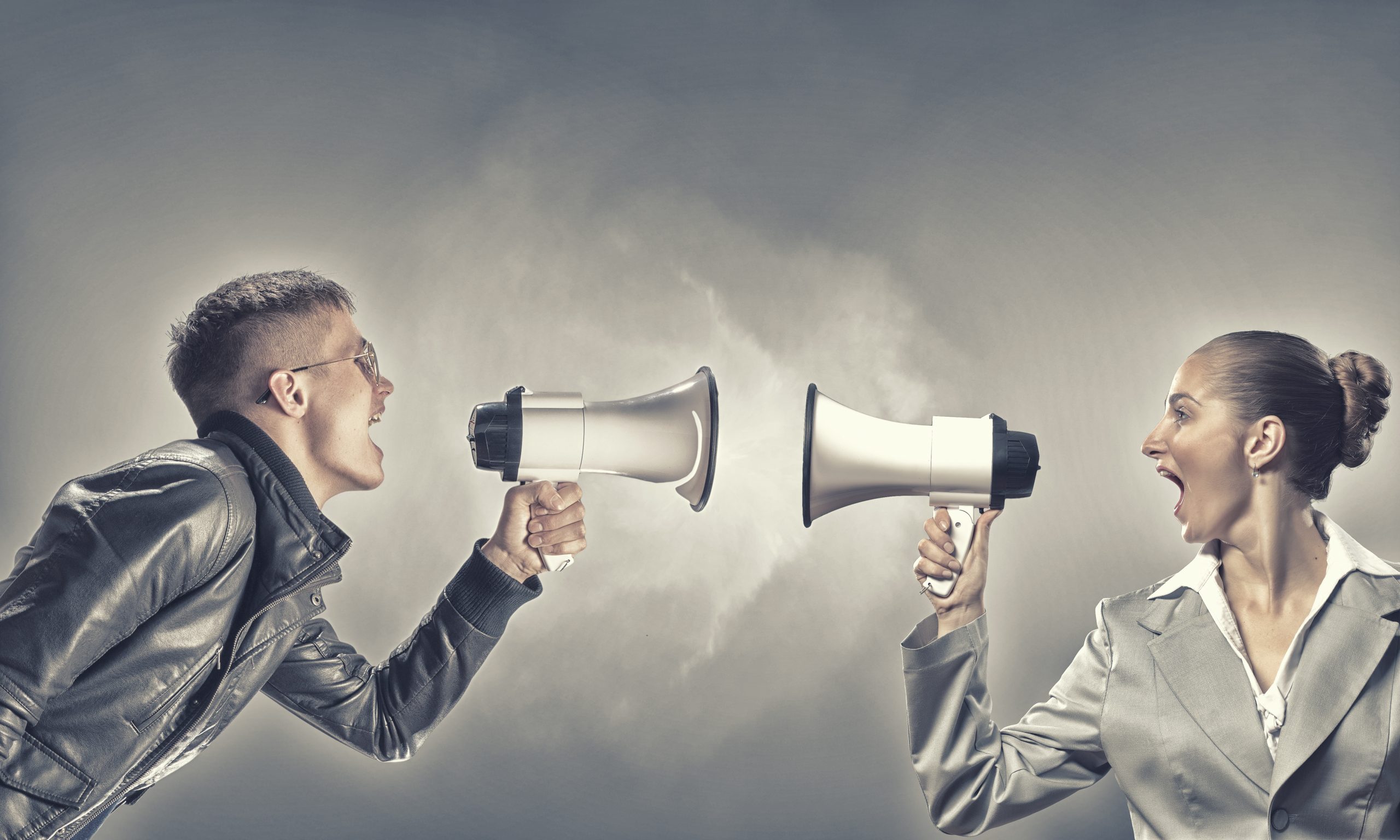 The object of political correctness is to make the obvious unsayable, or at least sayable only under the threat of a torrent of criticism or abuse. This does violence to the mind and spirit: those who refrain from objecting to the false pieties of political correctness (which are intoned within organizations as regularly as in public) come to despise themselves.

A female British judge, Lindsey Kushner, who was on the verge of retirement, has recently come under fire for remarks she made while sentencing a man to imprisonment for rape. The victim having been drunk and taken drugs at the time she was raped, the judge said:

I don’t think it’s wrong for a judge to beg women to take action to protect themselves. . . .  They are entitled to do what they like but please be aware there are men out there who gravitate towards a woman who might be more vulnerable than others.

For offering a comment that she believed she would be remiss not to offer in her final criminal trial, Judge Kushner was immediately accused of blaming the victim.

Now in Britain it is a matter of common observation that, over the last couple of decades, young women have made themselves incapably drunk in public. They do so regularly and with a considerable degree of pride. In point of fact, the judge’s saying that young women “are entitled to do what they want” was not right: to be drunk and incapable, or drunk and disorderly, is still against the law, regardless of what the inebriated person wants.

Unfortunately, so prevalent has public drunkenness become in Britain that such charges are rarely brought. A little while ago, for example, and a hundred yards from my front door, a scantily clad young woman had collapsed drunk on the pavement and a policeman had to render her assistance. She was not charged; indeed nothing further was from the policeman’s mind than to do so.

It is possible that if the laws against public drunkenness were properly enforced in the first place, the judge would not have believed it necessary to make her parting statement that ruffled so many feathers. Interestingly, in all the commentary that followed, no one mentioned the failure to enforce laws against drunkenness as being of any significance in the matter. The judge certainly did not. In other words, it is now implicitly accepted that public drunkenness is an inevitable feature of modern life in Britain, like rain, even though it would be relatively easy to suppress. The law has become a dead letter by a combination of cowardice, incompetence, laziness, and lack of confidence from above and mass licentiousness from below.

The commentary about Judge Kushner has been, as I said, mostly hostile. A woman’s group called Ending Violence Against Women said:

When judges basically blame victims for rape—suggesting how much alcohol a woman drinks or what she wears is part of what causes rape—we remove the responsibility from the man who did it.

The rapist in this case, however, was found guilty and sentenced to what is, by Britain’s absurdly lax standards, a long prison sentence, six years.

Prisoners, incidentally, automatically receive remission of half of their prison sentence, which makes a dishonest charade of the sentencing process since the public is by and large unaware of this. The judges and the media are complicit in this semi-deception.

The judge did not in the slightest exonerate the rapist in this case. We “must not put responsibility on them [women] rather than the perpetrator,” she explicitly said. She merely made the sociological generalization that drunkenness made women more vulnerable to rapists (and no doubt other predators), and that they should therefore be cautious about being drunk in public.

If the judge had said that women who were drunk were more vulnerable to robbery, it’s hard to imagine her being accused of implying lesser culpability on the part of the robber. She would probably have been taken to mean that a drunk woman was less able than a sober one to defend herself, or run away from a threat to her safety—that being drunk rendered her more likely to be picked upon by a potential robber. That would have struck people as so obvious as to not need saying.

Why, then, did the judge’s remarks cause such outrage? I think it was largely because outrage is so enjoyable, and therefore people are particularly prepared to be outraged. They are actually looking for pretexts to indulge in their favorite emotion.

But why should outrage be such a pleasant emotion?

Not only does it assure him who feels it that he is a good person, but—so long as it lasts, which can be for a long time—it answers, or at least buries, the deep existential questions of what life is for, and how it should be lived.

Personally, whenever I come across outrage that is unjustified I am . . . outraged.

American Legal Thought in a Nutshell

Opening Minds with The Bostonians

The Bostonians was a reactionary novel even in the day it was written, and this is exactly why college students should read it.

Political Correctness and The Mob: It Didn’t Just Start